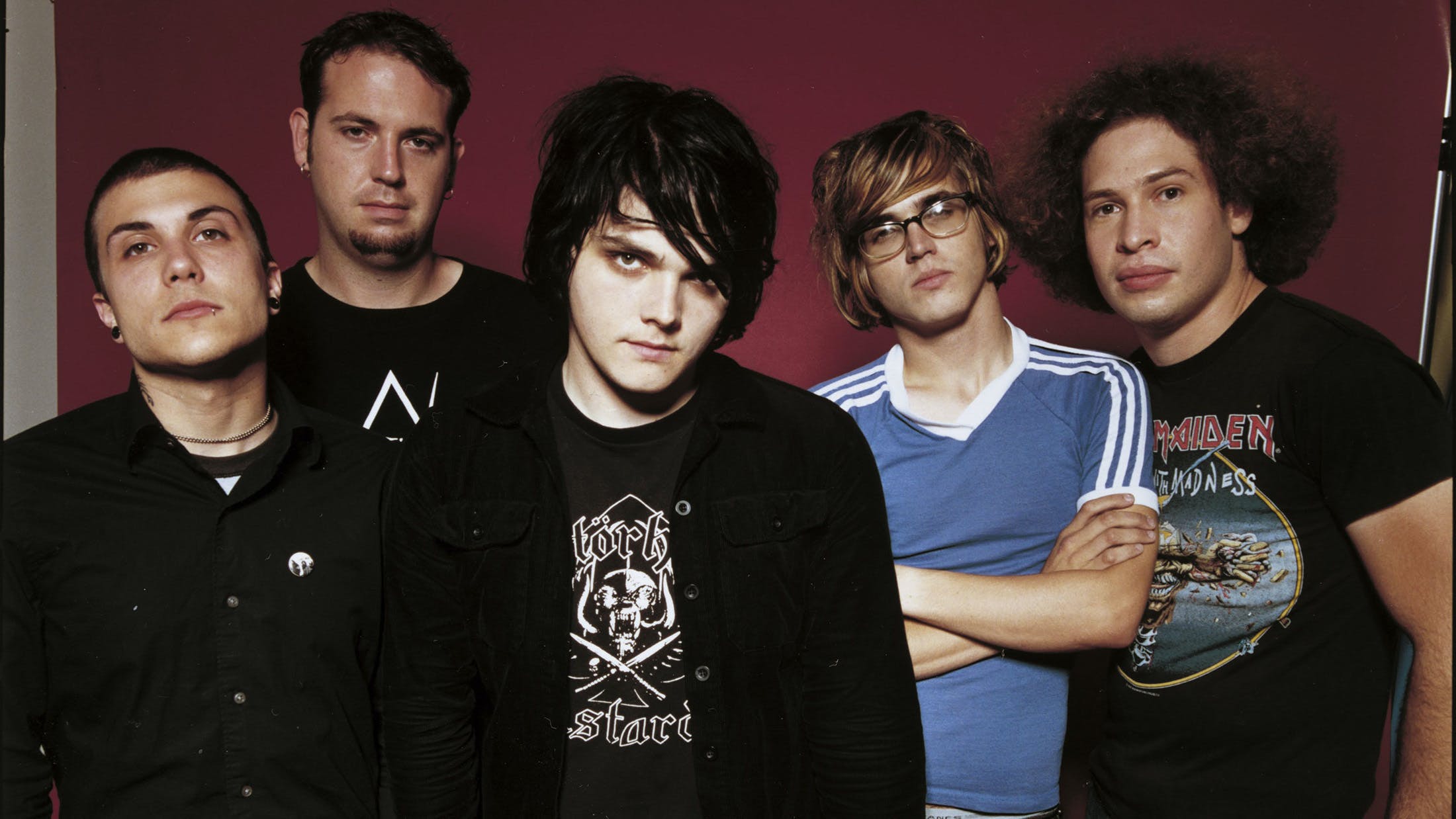 Gerard Way has discussed My Chemical Romance’s songwriting process in the band’s early days, and how their first songs took shape. Speaking to Jimmy Eat World frontman Jim Adkins on the latter’s Pass Through Frequencies podcast, he lifted the lid on Skylines And Turnstiles, and how it came into being.

“The very first My Chem song, Skylines And Turnstiles, I [wrote] on guitar,” he explained. “So it was a tool I used sometimes. I wrote a good deal of [debut album] Vampires Will Never Hurt You on the guitar. Frank [Iero] and Ray [Toro] had a way of making the chords I was singing the most interesting they could be. It would be like an improved version of what I was singing. It would feel very My Chem.”

This, according to Gerard, is something that sometimes echoes in the band members’ songwriting even today.

“[Ray] was writing a song with his son,” explained Gerard. “He said it reminded him of the early days of working with me because he said his son was basically walking around pacing singing melodies. Ray had a guitar and was kind of translating it and that’s how it was in the beginning. I would just kind of pace around smoking a cigarette and then I’d be like, ‘No, then it goes here!’ And I’d sing the melody and Ray would go, ‘Okay it goes there.’”

You can check out the full podcast – in which Gerard also talks about The Umbrella Academy and My Chem’s rescheduled reunion tour dates for 2021 – below.

My Chemical Romance were due to return to Europe this summer for a massive reunion tour. This has now been rescheduled to the following 2021 dates: