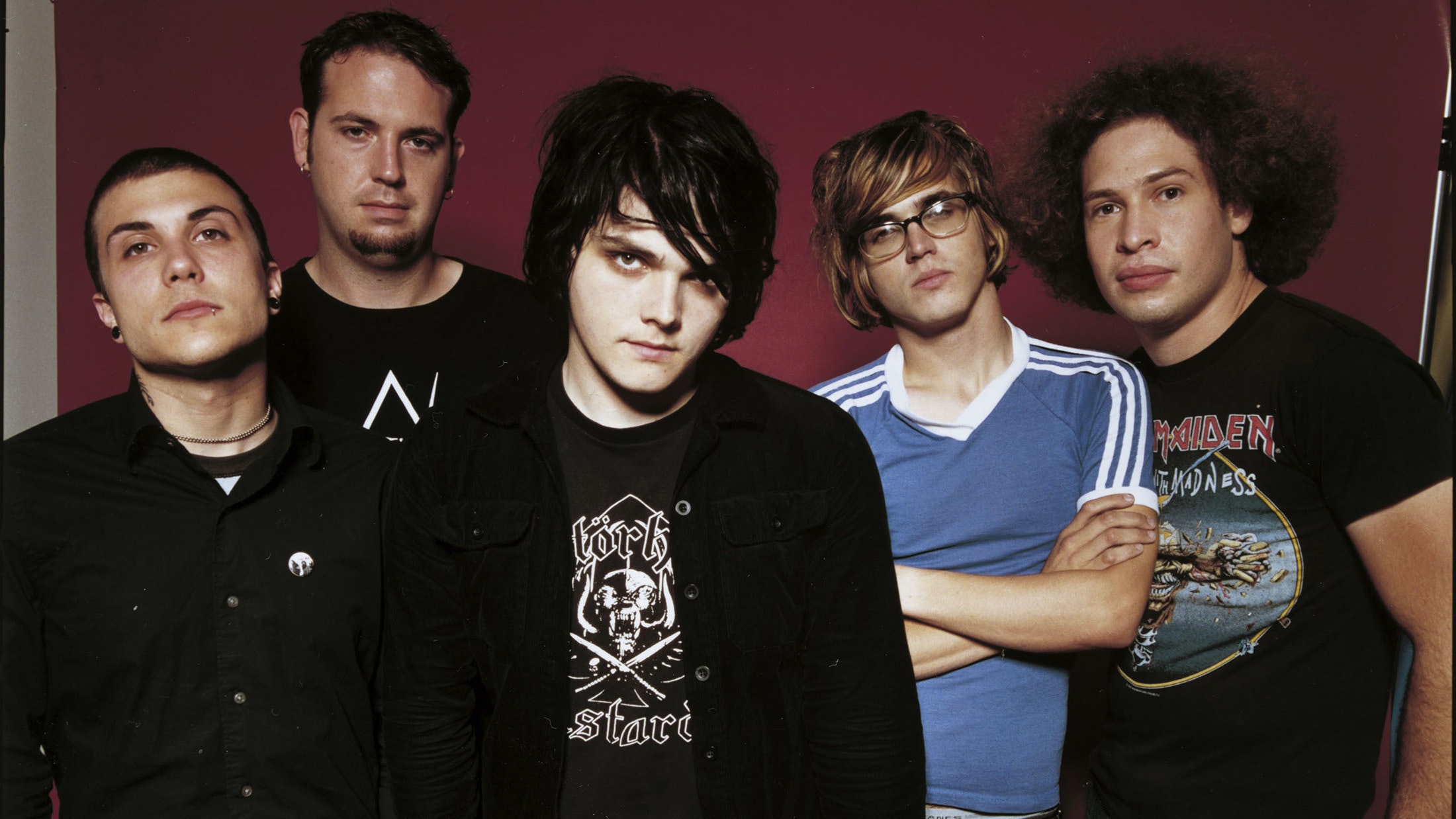 As part of this weekend's virtual Comic-Con, Gerard Way starred in a special Dark Horse All-Stars panel to discuss creativity and the process of writing comic books.

In the insightful almost hour-long chat, the My Chemical Romance frontman spoke alongside Nnedi Okorafor and Matt Kindt, and detailed his beginnings in the world of comics, and how his most well-known series, The Umbrella Academy, eventually came to be.

"A lot of people at the time, right before Umbrella came out, knew me as a singer in a band," he explains. "But I had this long history with comics, and kind of making my own and getting published at 15 and using my grandmother's typewriter. But then I went to the School of Visual Arts in New York City, and my major was cartooning. So I had all these comic book classes, and in my senior year I interned at DC – I interned there for like a year."

Gerard later continues: "I end up designing toys at this place in Hoboken [in his native New Jersey] called Fun House, and I was doing Marvel stuff and other things. And then this little project on the side, this band that I had started, really started to take off. Then all of us quit our jobs and we get in the van and we just start touring. We don't really have anywhere to live – we're just going city to city, sleeping on floors, going show to show to kinda stay alive.

"Then the band gets bigger and more successful, but the whole time I miss this other part of my life that I had to kinda walk away from. I really missed comics, and I had always loved them. One of the things that really inspired me is I was on tour, and DC had just started to re-release Grant Morrison and Richard Case's Doom Patrol, so I started reading those. I had read some of them when I was a kid working at a comic shop at 15 years old, but this was kind of like a new way to read them; it refreshed my memory, and I got to read the whole thing as they would come out. And I said to myself, 'I have to do a comic.'"

Going into more specific detail with regards to Umbrella Academy, he says, "I like to materialise things that I think should exist. I think that's kinda my method. I did that with the band, I do that with other things. And so, there was nothing like Umbrella Academy, because the mainstream companies were so concerned with continuity and things like that, and I just wanted to throw people right into the story."

Watch the full panel below:

Series two of Netflix’s awesome adaptation of The Umbrella Academy will premiere on July 31.

Read this: The 20 greatest My Chemical Romance songs – ranked