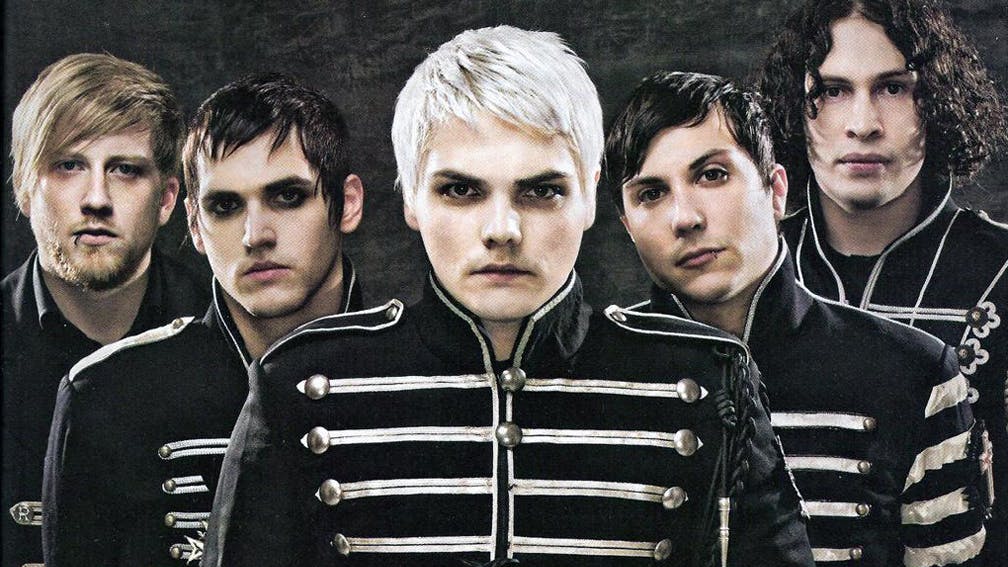 During Gerard Way's panel at last weekend's Los Angeles Comic Con, the musician revealed – among many other things – that starting My Chemical Romance became his "therapy" following the 9/11 attacks in 2001.

The rock legends' story famously began after the frontman wrote Skylines And Turnstiles following the destruction of the Twin Towers, and Gerard recalled the profound effect it had on his PTSD during his half-hour panel.

“So 9/11 happens, and I pick up the guitar again and I write Skylines And Turnstiles, and then I called Otter [Matt Pellissier, drummer] and then I called Ray [Toro, guitarist], and we got Mikey [Way, bassist] in – and we just started building this momentum,” Gerard said.

“It became my therapy from the PTSD that everyone had experienced from 9/11, and processing that.”

Gerard also revealed how, before My Chemical Romance was formed, he was kicked out of his first band for not being able to play Sweet Home Alabama.

"Regardless of what skill I had at the guitar, I was always able to write songs," he added. "Even back in my old art school band I was writing songs."

Watch the full thing below.

Throughout the entirety of 2019, rumours about a potential My Chem reunion have been circulating.

They were started back in February, when Gerard was asked that very question – to which he responded: “I don’t think so…”

Then, the internet blew up when Joe Jonas of the Jonas Brothers revealed that the band were in fact rehearsing nearby to them, leading everyone to believe that they were reuniting.

“I’ve got some dirt,” the pop star said. “My Chemical Romance were apparently rehearsing next to us in New York recently, which, I thought they broke up, so… that’s the gossip!”

Following that, guitarist Frank Iero addressed the matter in the Asbury Park Press – with the publication prefacing Frank’s words by stating that he “denied the report”.

“I survived a bus accident, so anything is possible,” Frank then went on to say, leaving the question incredibly open-ended. Hmmm…