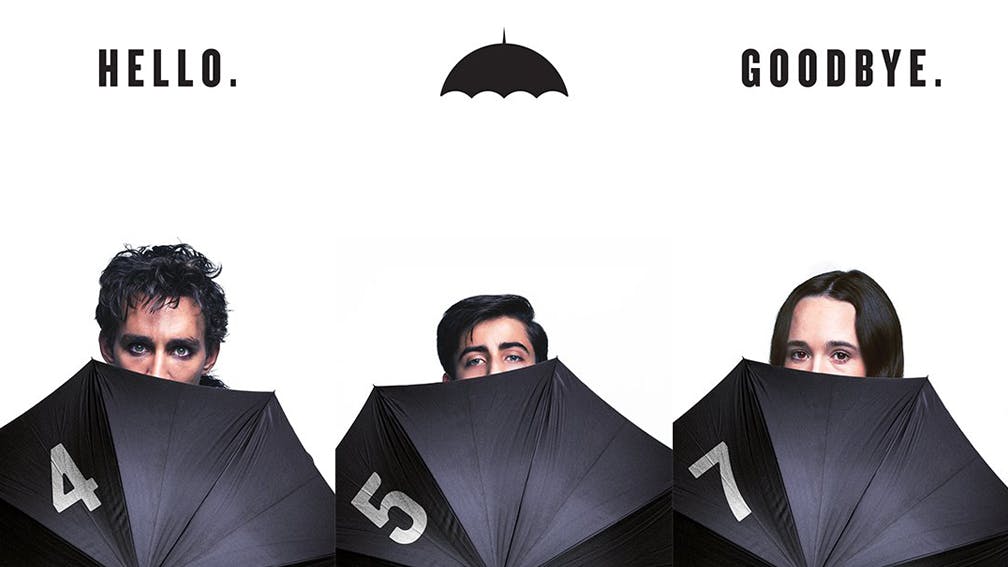 It's been a couple of months since we last got an update on Gerard Way's Netflix Umbrella Academy series, but at New York's Comic Con this weekend, a premiere date for the show was revealed.