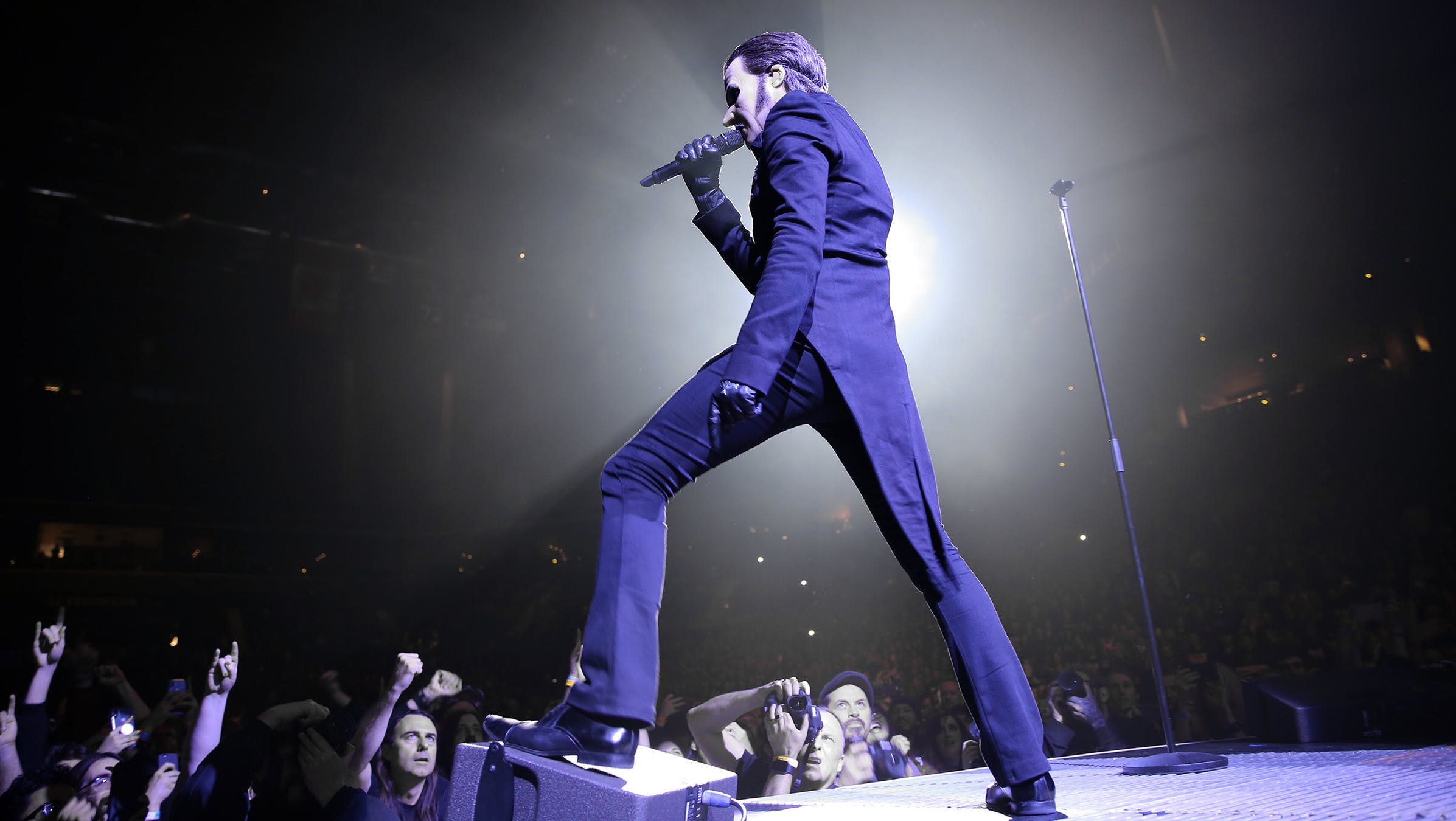 It's been a crazy month for this week's Kerrang! cover stars Ghost. Frontman Tobias Forge did his first unmasked interview, the band toured America and performed a grandiose show at Brooklyn's Barclays Center...and today, they've just revealed that they'll be releasing a new album in 2020.

In a new interview with Loudwire, Tobias reveals that the band will not release the follow-up to this year's popular Prequelle until 2020. The shadowy frontman explains that for the band, next year is already packed, so he's thinking far ahead

“From our perspective, at least, 2019 is already over," says Tobias. "That doesn’t limit me from writing or starting the steps, but when it comes to having a consecutive three months [for] studio time, there is no such time in 2019. That will happen, probably, in spring 2020. Then you have to add like three months of waiting between recording and releasing."