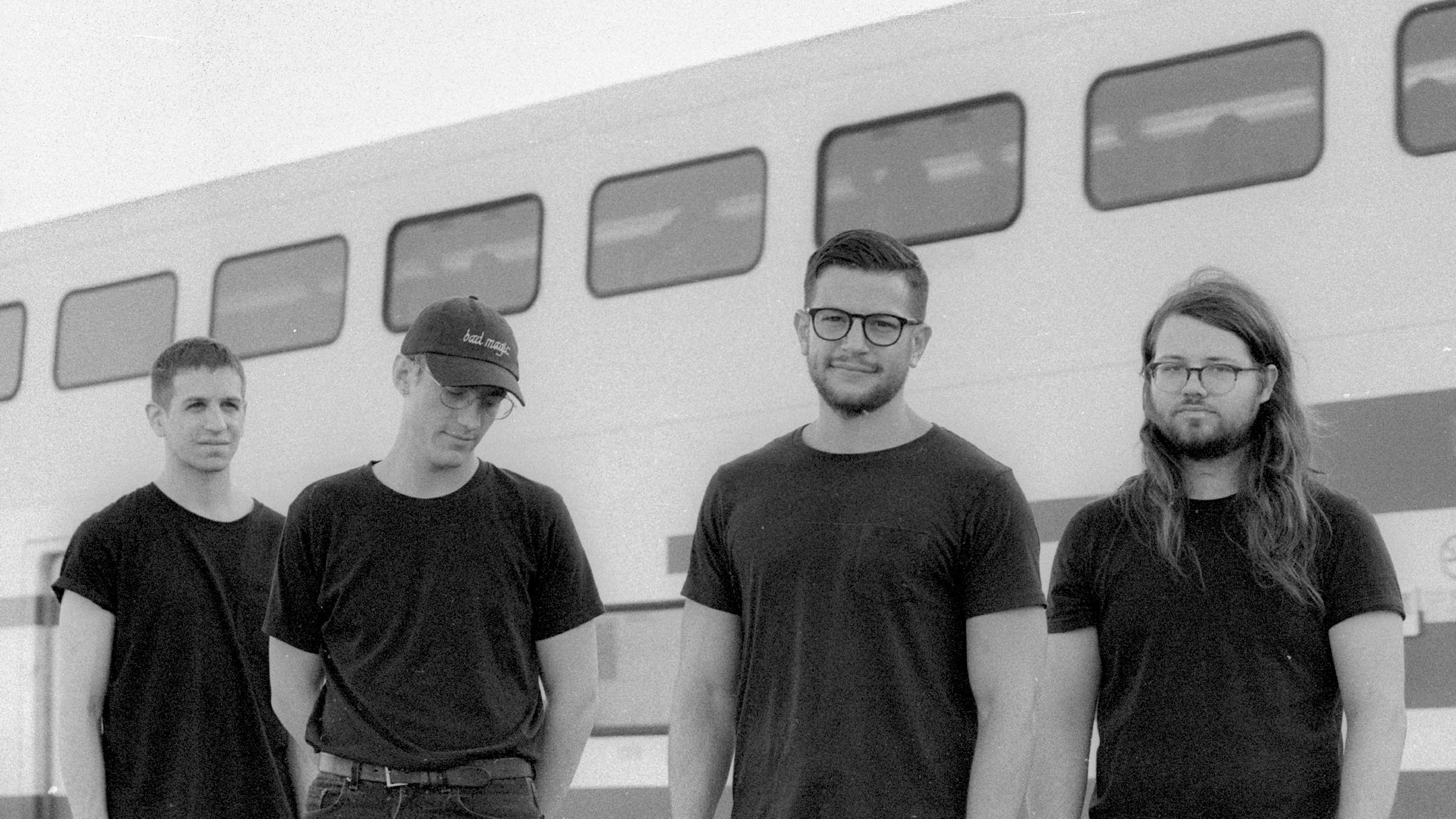 There is something about Los Angeles screamo outfit Ghost Spirit that will instantly grab you. Perhaps it's their lo-fi DIY sound, their tangible crunch and fuzz reminiscent of the bands losing their minds at local basement shows that most music fans grew up on. Or maybe it's the way they mix parts of black metal's tremolo-picked franticness and hardcore's insistence into their vulnerable and off-kilter songs. Whatever the reason, the band -- featuring members of punk acts like Lord Snow, Nuvuloscura, and Elle, as well as former members of Fight Fair and Calculator -- just pop to the ear, crackling with both an honesty and a darkness that fans of all forms of sincere, tortured music fans will recognize and appreciate.

The band, having just come off of a West Coast tour with The Fall Of Troy, is now preparing to drop the follow-up to their 2017 self-titled debut. Their sophomore LP, Hourglass, immerses itself in Ghost Spirit's unique brand of deep, despondent darkness.

The band's latest single from Hourglass, titled Look To The Stars, is all about this unnameable appeal. Though it starts with a barrage of angular hardcore riffs, illuminated with flashes of mathcore and extreme metal, it quickly crashes into a glimmering breakdown of tanging guitars and clean vocals over still-driven drums. The song then re-erupts, this time bringing together Ghost Spirit's two halves in a final crescendo of both furious physical fury and honest angst. The track, though over four minutes, feels like a blur, and immediately begs a second playing so that the listener can understand exactly what happened.

Check out our exclusive premiere of Look To The Stars below: