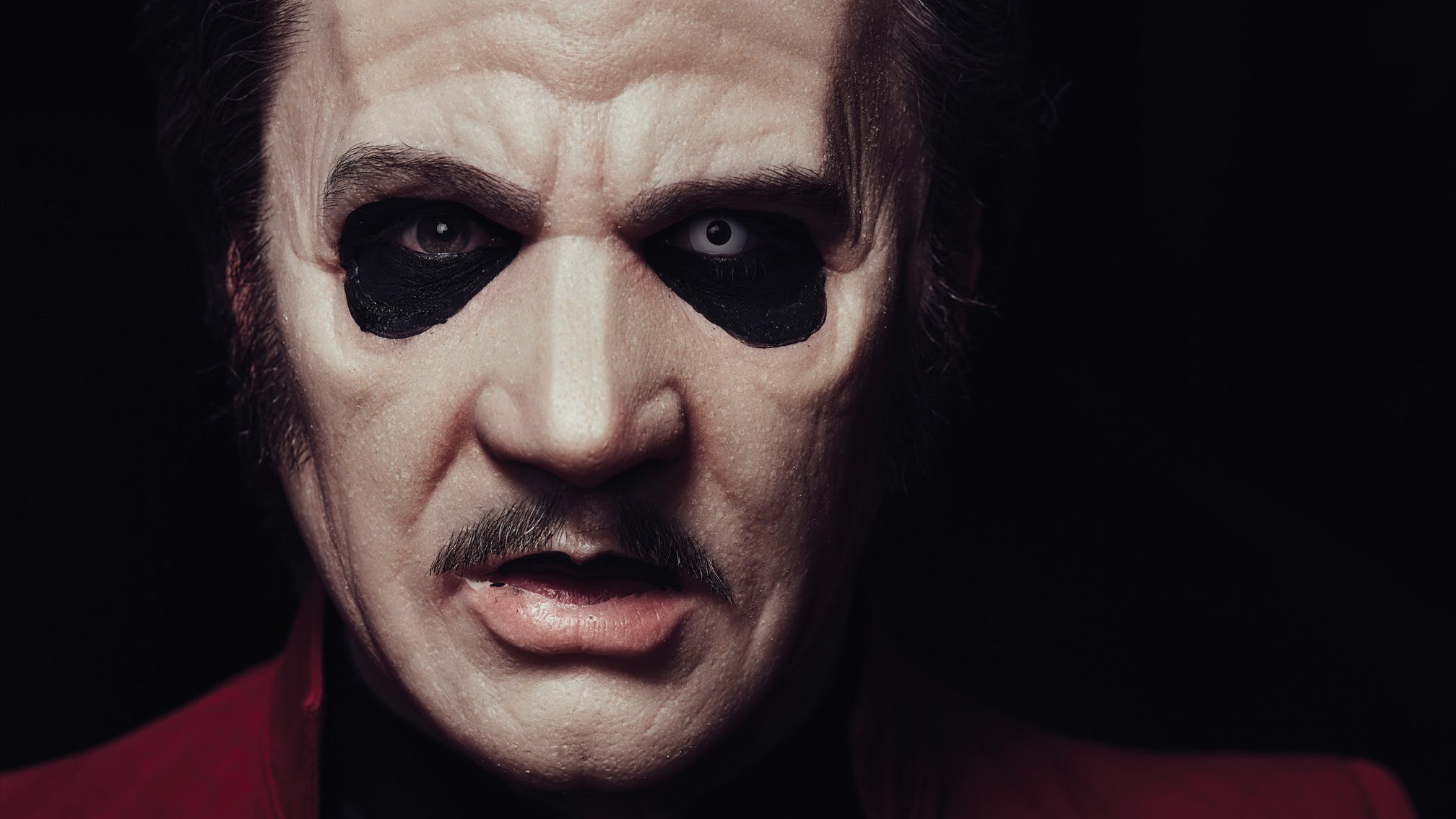 Though huge metal bands like Avenged Sevenfold have announced that they'll be holding on to their fresh material until touring resumes, it sounds as though Ghost will be steaming ahead with new music – releasing a record as soon as "this winter".

According to a new interview that mastermind Tobias Forge did with Sweden's VK, the band might well be unveiling the follow-up to 2018's Prequelle within the next couple of months, with touring plans that were supposed to be happening in March 2021 being pushed back.

"I have already made a record about God's wrath and doomsday, even if Prequelle was not about just infection from a medical perspective," Tobias says of how Ghost's new work isn't anything to do with coronavirus or the pandemic. "But I have a feeling that there will be plenty of doomsday and quarantine-confirming records in the future, and I think I might not participate in it."

In a pre-COVID interview with Kerrang!, when asked about album number five in 2019, Tobias hinted: "I look at many fifth albums as a guide as to the urgency for what that record will need to be, with [Iron Maiden’s] Powerslave being a great example. By the fifth album you’re at a point in your career where you have this momentum built up, and you have the expectancy of people depending on you, so you have to put something special in those many spotlights. You need to step up and make a record that’s worth it and justifies all of these things."

He also pondered where a new record could take Ghost and how a huge tour slot supporting Metallica last year gave him food for thought: "I regard Metallica as colleagues and friends now, but they’re still Metallica. I am an ambassador and they are presidents. But when I look to Metallica for influence, I’m looking at what they did in 1988. We’re on our fourth album, as they were on the Damaged Justice Tour, so the next stop is the Black Album."