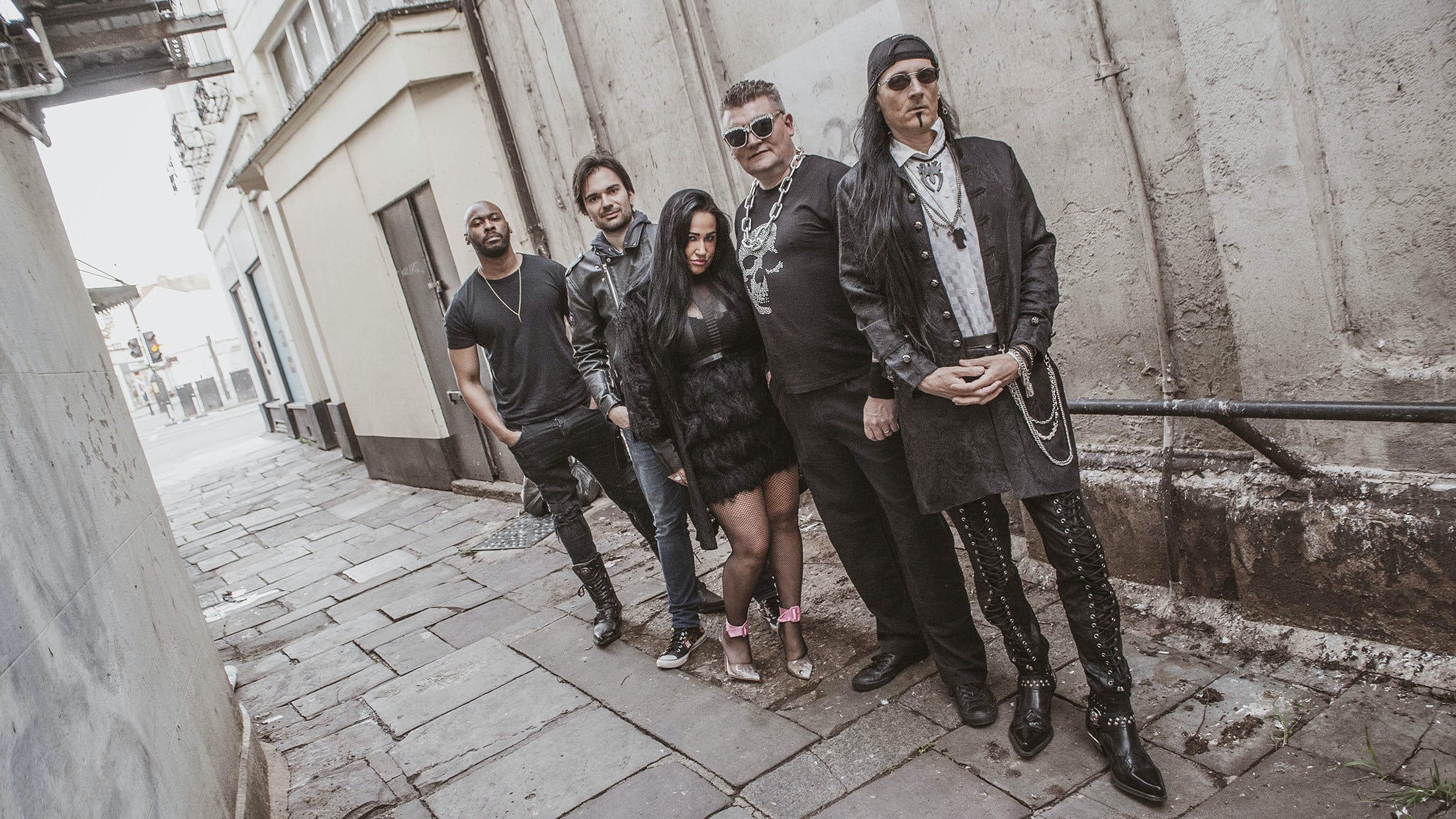 Brighton glam rocker INDYA has released her debut album Gimme Ya Luv, which is available across all streaming services.

Influenced by everyone from Marilyn Manson to Jimi Hendrix, INDYA blends together a mesh of styles across the 12-track LP, which was produced by Dave Needham at Darkhorse Studio.

He continues, "I filmed my bad boy scenes for her music video in my local pub and it got a bit messy..."