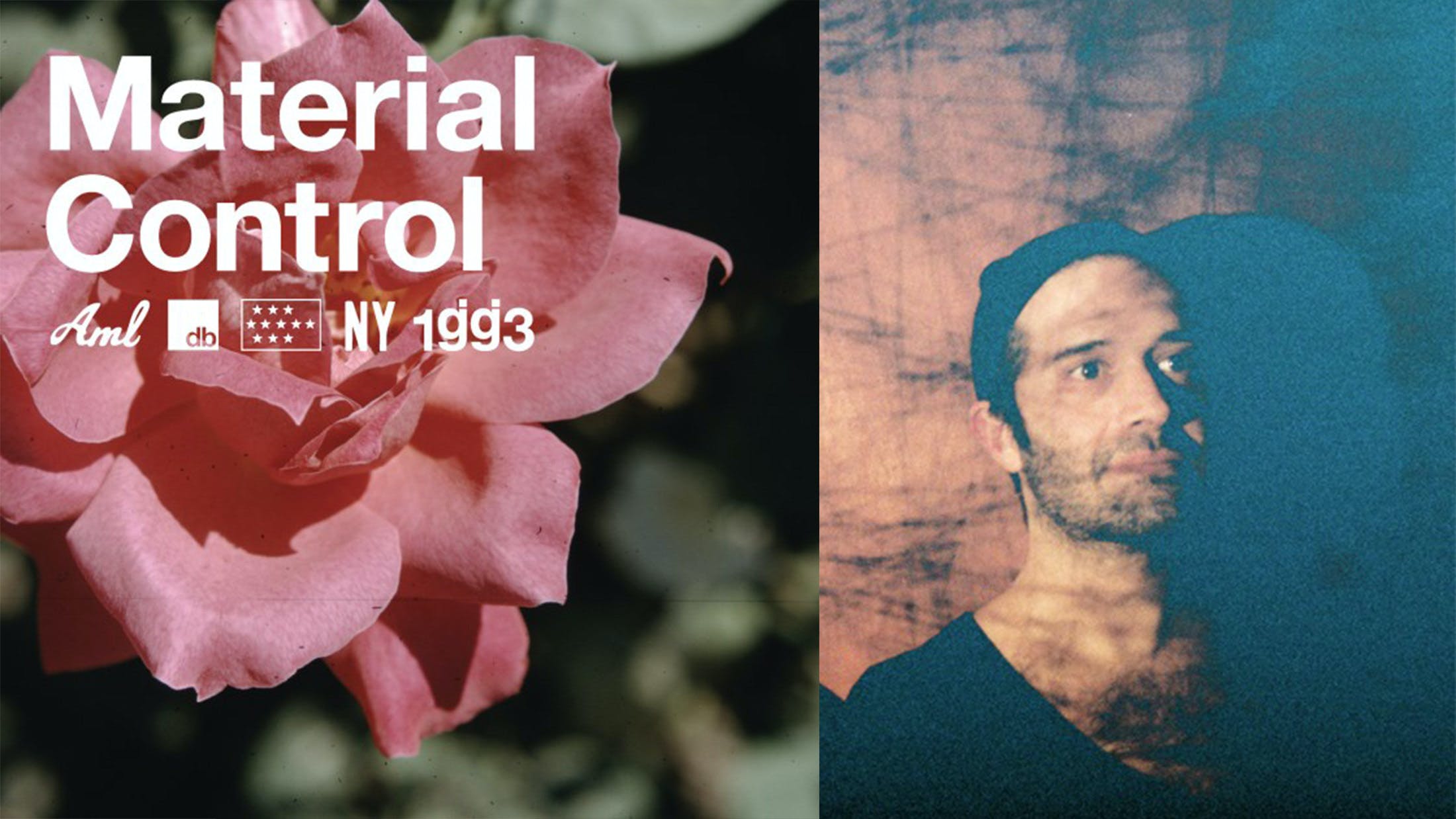 Speculation about this release grew when a mysterious pre-order of the album was briefly visible online and then, suddenly, disappeared. Word of the pre-order quickly spread across Reddit, Twitter and various music blogs and websites. Fans began to cautiously believe that a third album would drop soon.

The band fuelled more speculation when fans across the globe began to randomly receive mysterious postal service packages from them. The packages included thousands of postcards sent to express the band’s gratitude to the dedicated fanbase who have waited patiently for new music for well over a decade. These ‘thank you’ postcards doubled as playable vinyl of each new track from Material Control.

We're beyond excited about this record.

Ahead of the album’s release, they’ve also unveiled a new track called Shira. Check it out:

Take a trip down memory lane with this glorious piece of work:

Glassjaw are celebrating their 20+ year anniversary with a new album collection, and 2022 live dates at which they'll perform Everything You Ever Wanted To Know About Silence and Worship And Tribute in full.

As the grubby hedonism in Mötley Crüe's biopic The Dirt proves, such reckless, consequence-free lifestyles are a thing of the past. In these times of enlightenment and accountability, there’s a new day of reckoning for rock. And with it, a new kind of star has emerged…