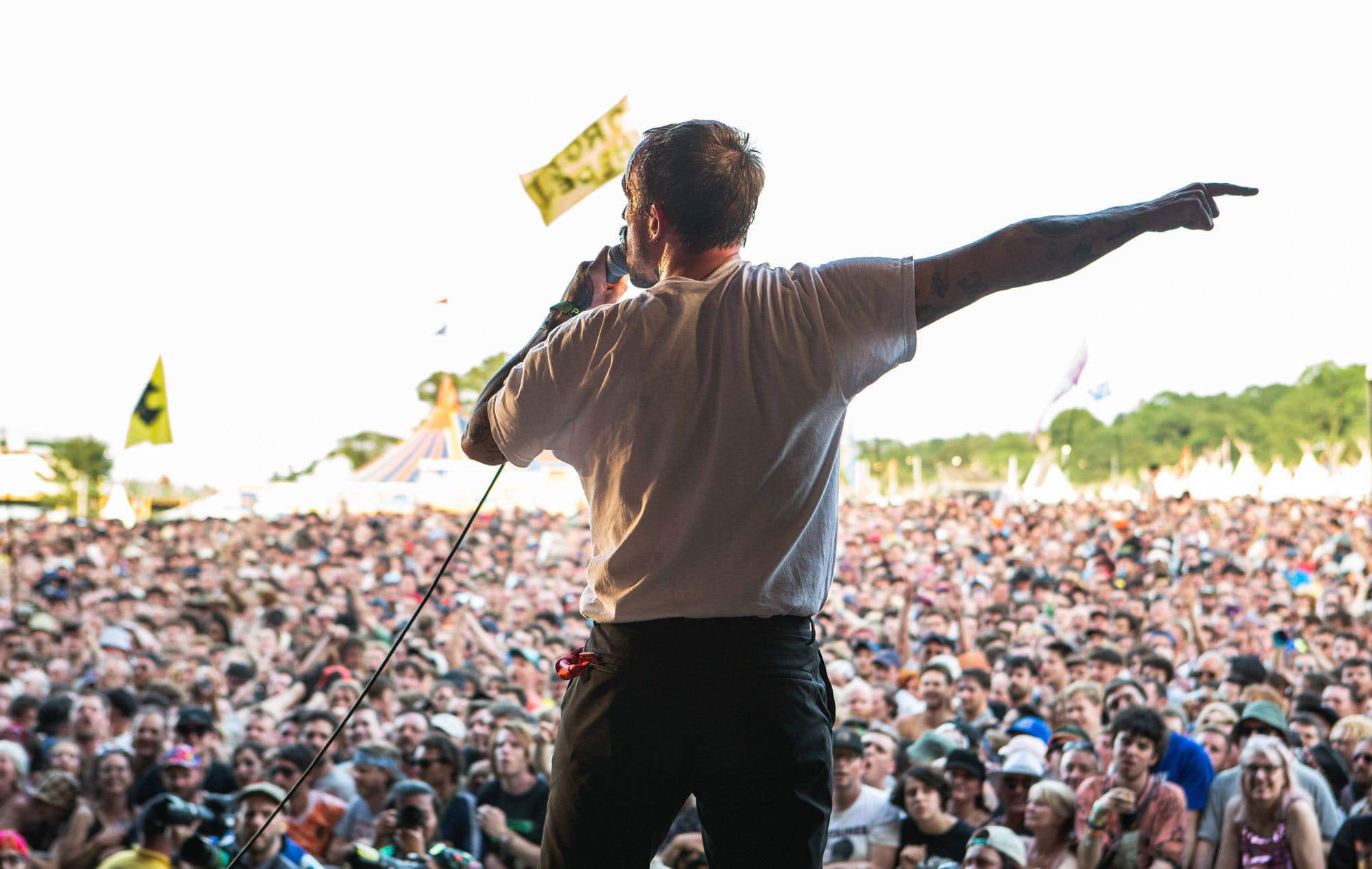 Following the cancellation of this year's event – which was set to be headlined by Kendrick Lamar, Taylor Swift, Paul McCartney – Glastonbury creator Michael Eavis has been discussing the possibility of a 2021 festival, emphasising that he'll be "moving heaven and earth" to make it happen, but unfortunately that doesn't mean that it definitely will.

When asked by ITV West Country about the return of the iconic Somerset weekender, Michael says, "I'm still hoping I'm going to be running next year and I'm going to be moving heaven and earth to make sure that we do. But that doesn't mean it will necessarily happen. That is just wishful thinking, really."

Read this: 5 simple ways you can help the rock scene get back on its feet

Nevertheless, he states that he is "confident" that Glastonbury will survive no matter what, adding that he thinks the "only certainty" is a 2022 edition of festival.

"To be perfectly candid, so we might have to wait for two years maybe," he continues. "But I am still hoping and we are fighting and working at it all the time to make sure it happens next year."

In regards to the live music scene as a whole and how much it has been affected by coronavirus, Michael sees a bright future and adds that he believes performing arts "will come back, probably stronger, actually".

In an interview with Kerrang! back in June, Download booker Andy Copping gave his two cents on the return of live music, explaining: "The concern is that we might not see gigs as we know it this year, certainly in the bigger rooms. I’m hoping that some of the smaller venues will be up and operating towards the end of this year, and that will hopefully energise the live business and we can get back to some kind of normality in early 2021."

He added that bands are just as bummed out as us fans – and we need to be mindful that coronavirus has affected everyone in music.

"That’s the other thing we’ve got to bear in mind: we’re frustrated about not going to shows, but the bands themselves are super-frustrated about not being able to play – that’s what they do for a living!" he continued. "Yeah, they’re writing songs and just spent the past three-and-a-half months sat in their houses, but most bands make their money being on the road so they wanna get out there. I’m hoping we see some kind of light at the end of this hideous tunnel and we get back to live music sooner rather than later."

Earlier in the week, Download revealed all three headliners for the 2021 festival, plus over 70 more bands across the weekend.

Download Festival 2021 takes place at Donington Park from June 4-6. Tickets go on sale at 9am on Friday, August 7 over at downloadfestival.co.uk/tickets.

Read this: What it was like playing a socially distanced metal concert