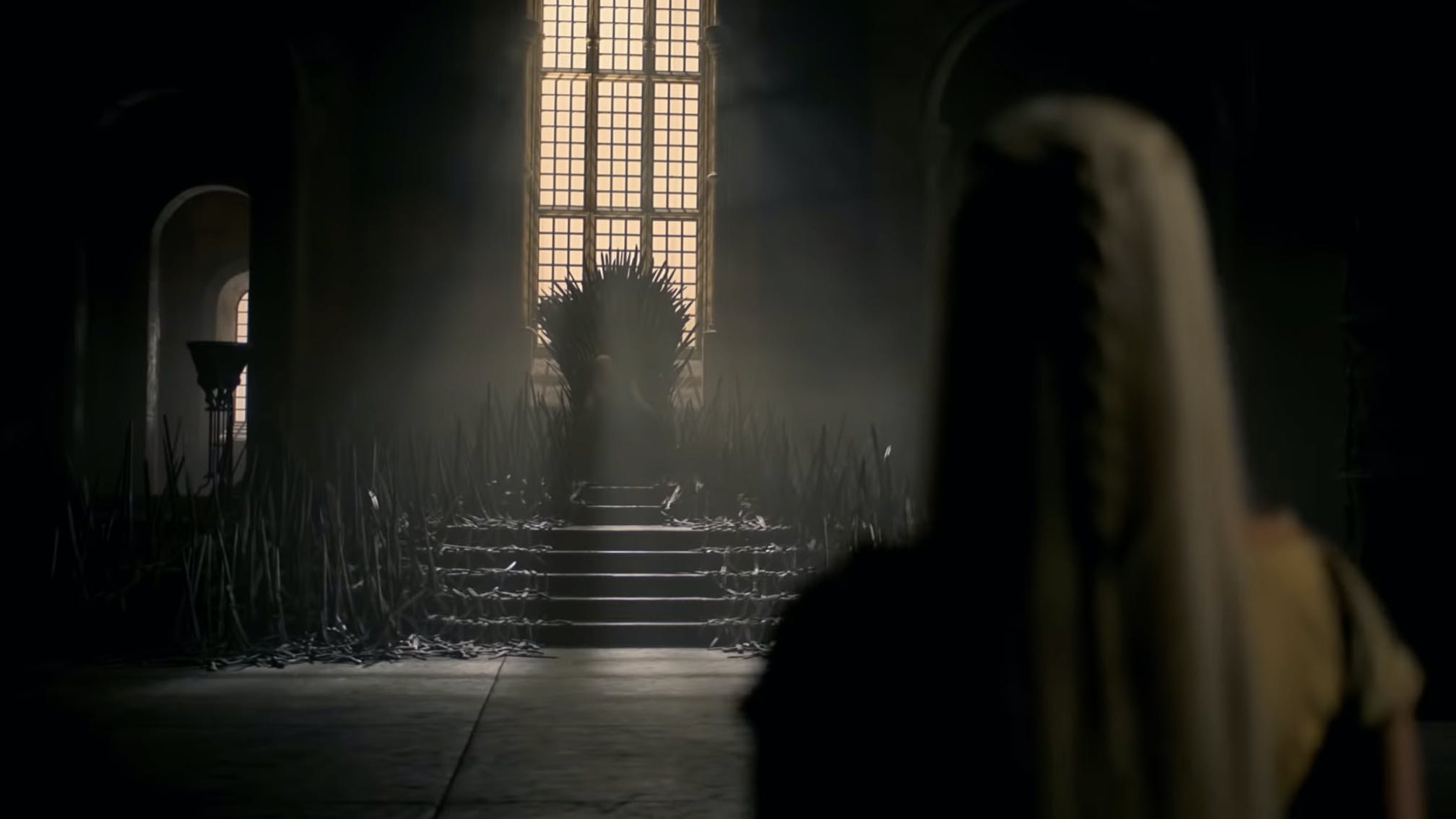 The first look at what life was like "200 years before the fall of the Throne" is finally here, with HBO sharing an intriguing one-minute-long trailer for upcoming Game Of Thrones prequel House Of The Dragon.

Read this: 10 times Game Of Thrones and rock collided

The words "Gods. Kings. Fire. Blood." are spoken during the ominous-looking teaser, with a hint at the action also pretty much promising exactly that. Perfection!

Watch the teaser trailer for House Of The Dragon below:

And see how the internet reacted:

Read this: "Tribute was our Mona Lisa": An oral history of Tenacious D’s self-titled debut album

House Of The DragonGame Of Thrones