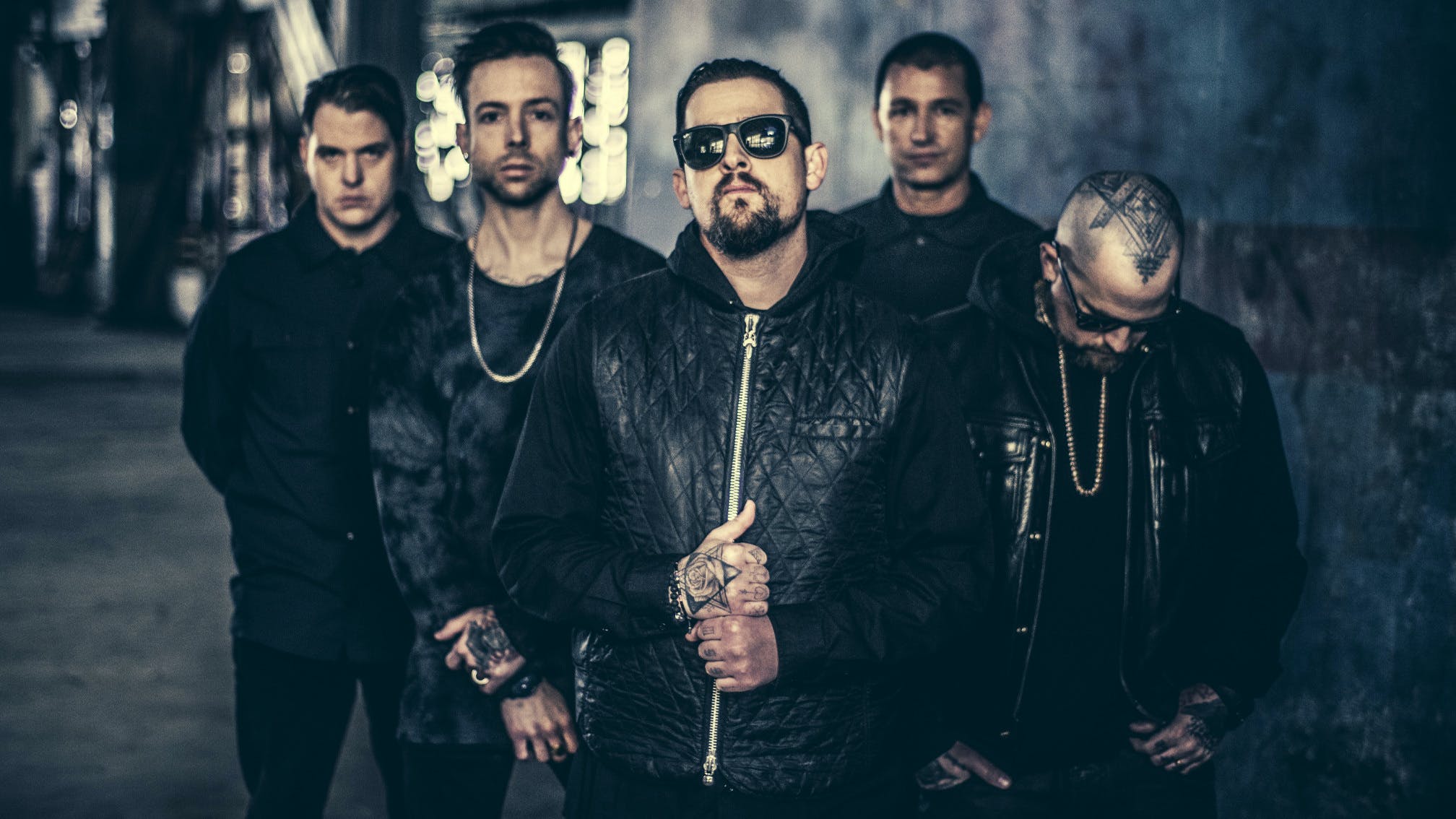 The song follows 2018's Generation Rx album, and also serves as something of a 20th anniversary gift to fans – 2000, of course, being the year the band unveiled their self-titled debut LP, Good Charlotte. On top of that, its lyrical themes just felt perfect to be released at this time of the year according to guitarist Benji Madden.

“2020 being the 20th anniversary of our self-titled debut album really made us feel like we wanted to release something for those fans who’ve gone on this journey with us,” he explains.

“The holidays can be a rough time of year – thinking of the ones we’ve lost and longing for moments that have passed us by is definitely a part of the joy and melancholy. For us, this song speaks to both sides of those holiday feelings and we hope it brings some solace to anyone who needs it.“

Watch the video for Last December below:

Read this: Good Charlotte’s Joel Madden: ​“Work hard, be nice to people, be honest and believe in yourself”

De’Wayne teams up with Good Charlotte for new single, TAKE THIS CROWN

“It’s such an honour to be on a record with these legends…” Listen to De’Wayne’s new single TAKE THIS CROWN featuring pop-punk icons Good Charlotte.

14 Of The Saddest Pop-Punk Songs Ever

Join us for a hearty slice of sadness, pop-punk style…