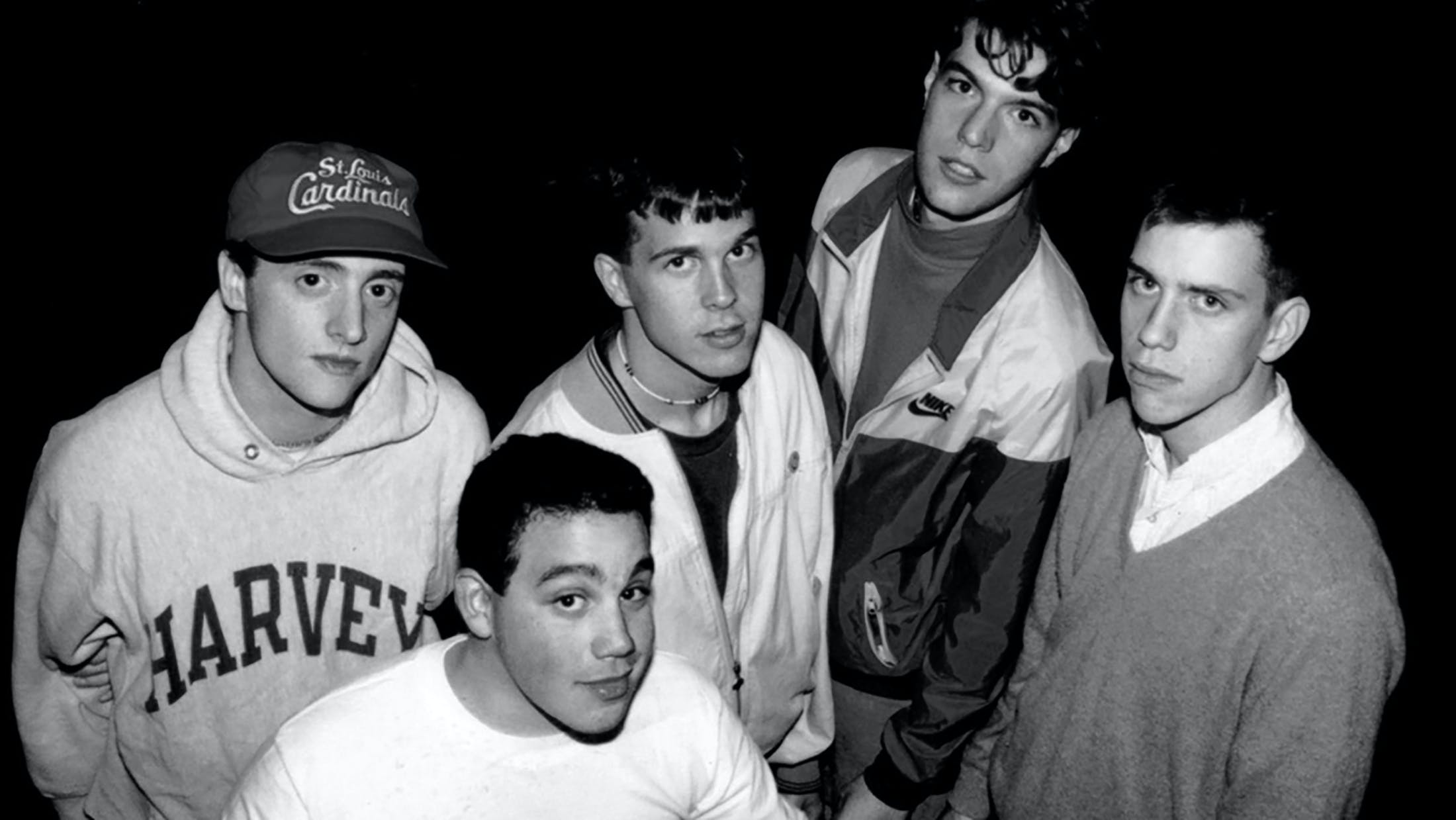 Alex Brown, the Gorilla Biscuits guitarist, has passed away. His death was confirmed by frontman Anthony ‘Civ’ Civarelli who, in a deeply affecting Instagram post, stated that the 52-year-old had died following basal ganglia stroke.

Alongside Civ, his former GB bandmates led the tributes to their friend during the weekend, with fellow guitarist Walter Schreifels expressing his sadness at Alex’s passing.

“It’s impossible to properly put into words, completely new terrain. Alex has been my brother since we were teenagers, it’s insane to think I won’t see him again, this is heartbreak,” wrote Walter on Instagram, before lauding Alex’s human and artistic qualities.

Born in Des Moines, Iowa, and inspired by music from an early age, Alex got into the burgeoning hardcore scene in the early-’80s, admiring the DIY attitude shared by both the skateboarding and punk communities. It was this admiration that would ultimately lead him to move to New York in 1986, aged 20.

During only his second day in the city, Alex attended one of CBGB’s legendary hardcore matinée shows, catching a bill that included Death Before Dishonour, Bold and Youth Of Today. He would go on to form firm friendships with YOT frontman Ray Cappo and guitarist John Porcelly, becoming an integral part and a creative spark within the Lower East Side scene, while initially working in a record shop.

John and Alex swiftly set up the influential Schism fanzine that dealt with the polemics of the time in a manner that was full of wit and passion. They also planned a series of releases by hardcore bands they admired on their own Schism label, but their most prominent recording was by their own band, Project X – a studio collaboration featuring Alex, John (vocals), Walter (bass) and Sammy Siegler (drums).

Alex Brown also began contributing artwork to records released by Cappo on his burgeoning Revelation Records, his skills helping define the label’s aesthetic on sleeves by Judge, Bold and Youth Of Today, as well as endless flyers and T-shirt designs.

Following a brief stint playing with Side By Side (who also only released one seven-track EP in their time together), in 1988 Alex joined the four-piece of Civ, bass player Arthur Smilios, drummer Luke Abbey and principal songwriter Walter Schreifels, completing what many consider to be the classic Gorilla Biscuits line-up.

Between them, Alex and Walter forged a formidable guitar partnership that was captured on 1989’s Start Today – the band’s one and only album which became Revelation’s biggest-selling release, and which today remains rightfully viewed as one of the most essential hardcore albums of all-time.

Opening with the trumpet-driven, clarion call of New Direction, the album saw the five-piece add a melodic musical edge to New York hardcore’s well established muscular template. Equally, tunes such as Degradation, Stand Still, Things We Say, the title-track and Time Flies have lost none of their power.

A well-judged cover of Sitting Around At Home, a 1979 tune by Manchester outfit Buzzcocks, from that same period underlines Gorilla Biscuits’ own wider punk influences, as well as their ability deliver music with greater emotional depth than most. While Civ’s vocal delivery remained ferocious, Alex and Walter served up a bedrock of interlocking guitars that characterised their sound.

Gorilla Biscuits split in 1991, influencing a score of acts that followed in their wake ranging from Refused to Fall Out Boy (both of whom covered their material).

Following their dissolution, Alex became a respected artist, moving back to Iowa. While he didn’t engage in every Gorilla Biscuits reunion, he remained proud of the band’s legacy and of his time spent in New York – returning there to host his first solo art show in the ’90s.

His artistic endeavours garnered him several plaudits, and his art can be viewed at Alexbrownart.com.

Kerrang! would like to extend our condolences to the Brown family, his bandmates, and friends.