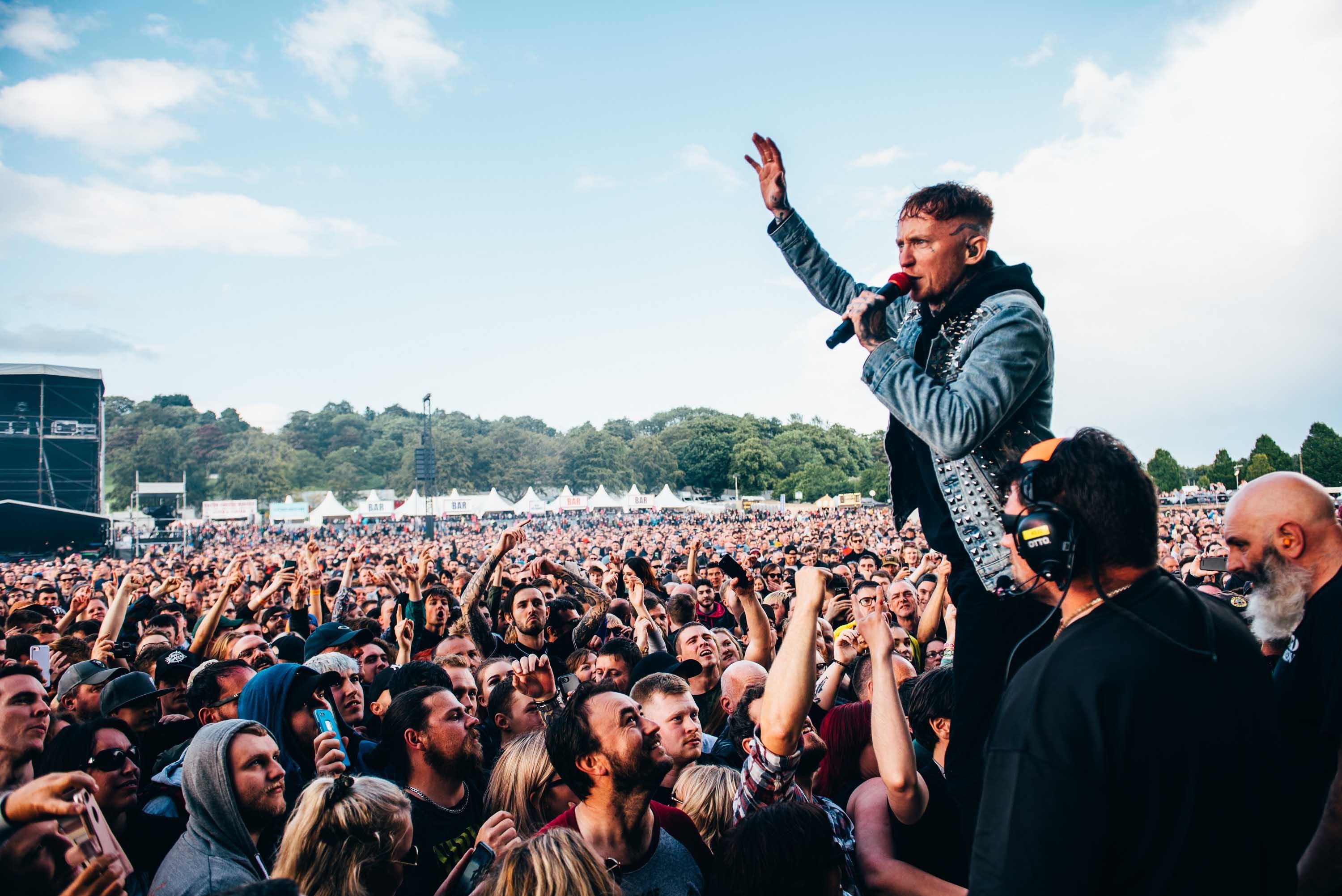 The UK government has announced that open-air gigs – as well as festivals and theatre shows – can return from this weekend, July 11, though they can only do so as long as they have "a limited and socially distanced audience".

While drive-in shows, the launch of the UK’s new socially distanced music venue and even 360° virtual reality gigs have all been announced these past few weeks by means of getting music to fans amid the coronavirus pandemic, it looks like we're now getting even closer to the return of the live industry – with the emphasis on still keeping attendees safe.

Read this: What it was like playing a socially distanced metal concert

“Of course we won’t see crowds flooding into their venues, but from July 11 our theatres, operas, dance and music shows can start putting on outdoor performances to socially distant audiences,” explains Culture Secretary Oliver Dowden. “That means theatregoers can experience a live play for the first time in months at places like the stunning Minack Theatre in Cornwall, and music lovers can attend Glyndebourne this summer.”

He also added that the opening of these venues and events is “an important milestone for our performing artists, who have been waiting patiently in the wings since March”.

It has been announced that a number of smaller indoor test events are also going to start taking place, with the aim to provide guidance and figure out the plans for the wider reopening of venues.

The government has provided a new "five-stage roadmap" to bring back the performing arts safely in the future, with the following details regarding this phased return:

Read the full guidance for the performing arts – which is for "people who work in performing arts, including arts organisations, venue operators and participants" – right here.