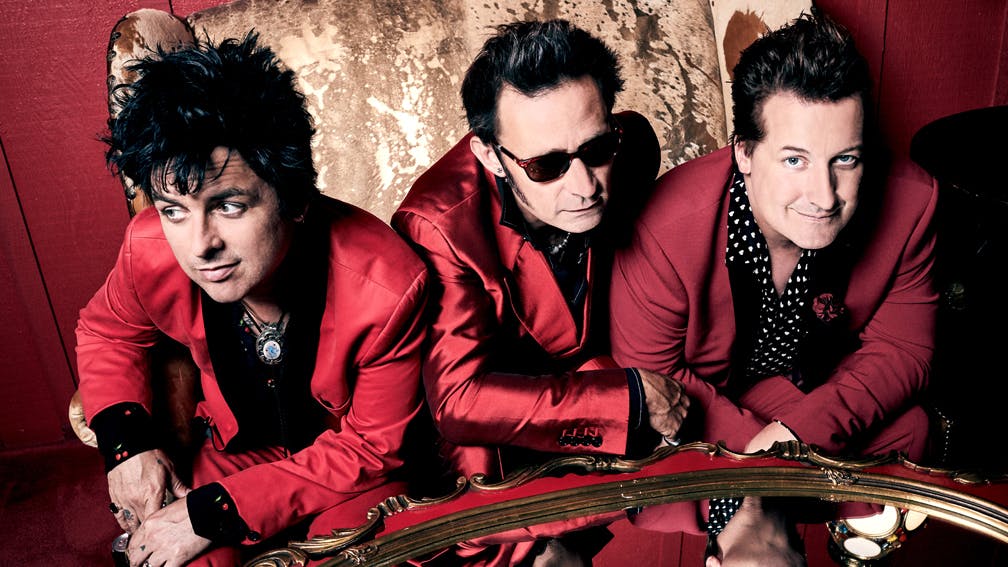 Are you even a real band if you don’t have your own branded beer or coffee these days? It seems that everyone’s getting on one of those two bandwagons, and now it’s the turn of one of punk’s biggest bands.

Yes, Green Day – the Berkeley slacker-punks turned international superstars – have announced they’ve got their own Father Of All… coffee, to coincide with the forthcoming album of the same name. Well, technically, it’s called Father Of All Motherfuckers, but we’ll go with the censored version.

The coffee – made in conjunction with the band’s Oakland Coffee company – is being made available as part of a pre-order for the band’s new album and comes with an enamel mug, an immediate download of the Father Of All… single and, when February 7 rolls around, a download of the album.

READ THIS: The inside story of Warning

The Green Day store describes the coffee - in all caps, no less - as the “FATHER OF ALL M-----F---'N ROASTS! DARKEST OF THE DARK YET SHOCKINGLY SMOOTH. IT WILL KICK YOUR ASS AND SOOTHE YOUR SOUL.”

Father Of All… will be Green Day’s 13th full-length album and, according to Billie Joe, is just 26 minutes long. Speaking to Zane Lowe on Apple Music’s Beats 1 show, the frontman said:

“There’s a lot of depression, but with a sense of humour. But also just kind of the way the world works right now where everything is, I think it’s just, we live in just the time of complete and total chaos – or else we’ve always been, but now it’s turned up to Trump. So it’s just trying to reflect what’s going on. And it’s not really writing like political songs, but just writing stuff that, just the shit that you see every day. [American Idiot was the] good old days. Remember when we just had two wars going on? It’s like, ‘Yeah.’ Anyways, yeah, we live definitely in the craziest of times right now.”