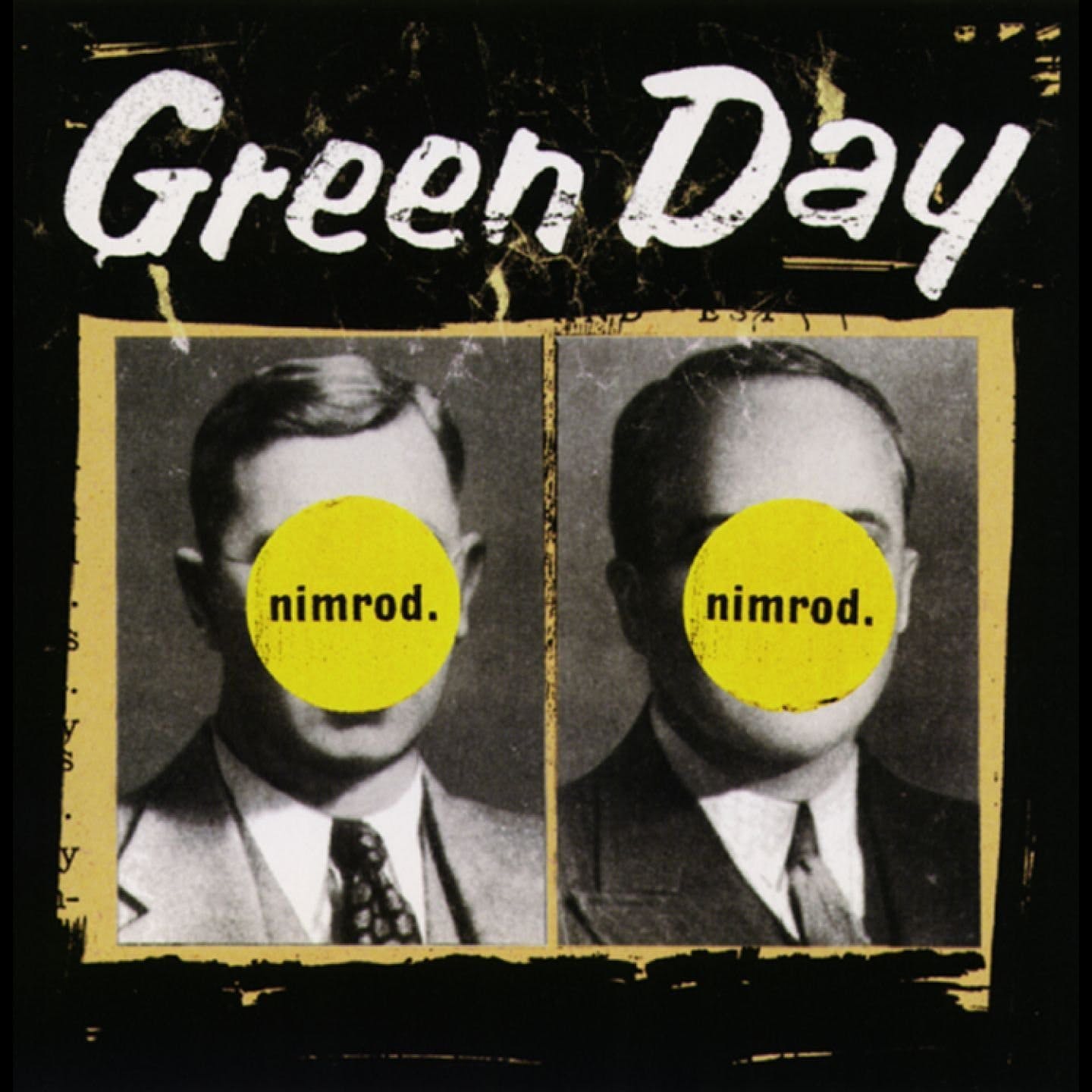 We all love an anniversary. Well, up to a point – when the big numbers start looming on the horizon, shit. But 20? Twenty is a good number. And that’s how old Green Day’s album Nimrod will be when it celebrates its birthday on October 14.

To mark the double-decade, the trio’s fifth studio LP will get a fancy reissue, on limited-edition yellow vinyl. It comes out through Reprise on October 13 – and is actually available in two separate versions.

Twenty-five bucks gets you the album on double LP – the fourth side is etched. While for 35, you get a t-shirt thrown in, too. Check out (and maybe pre-order) these bundles here.

The LPs are all individually numbered because, as we were just saying, numbers are cool. And, again, with limited-run records: the smaller, the better.

Nimrod was the album that gave us Hitchin’ A Ride, Redundant, Nice Guys Finish Last and Good Riddance (Time Of Your Life) as singles – though the latter was previously a b-side to the Brain Stew/Jaded single. (I know, I’ve got a copy in the loft.) Good Riddance sold over two and a half million copies as a digital download, making it one of Green Day’s biggest-ever hits. Refresh your memory, below.