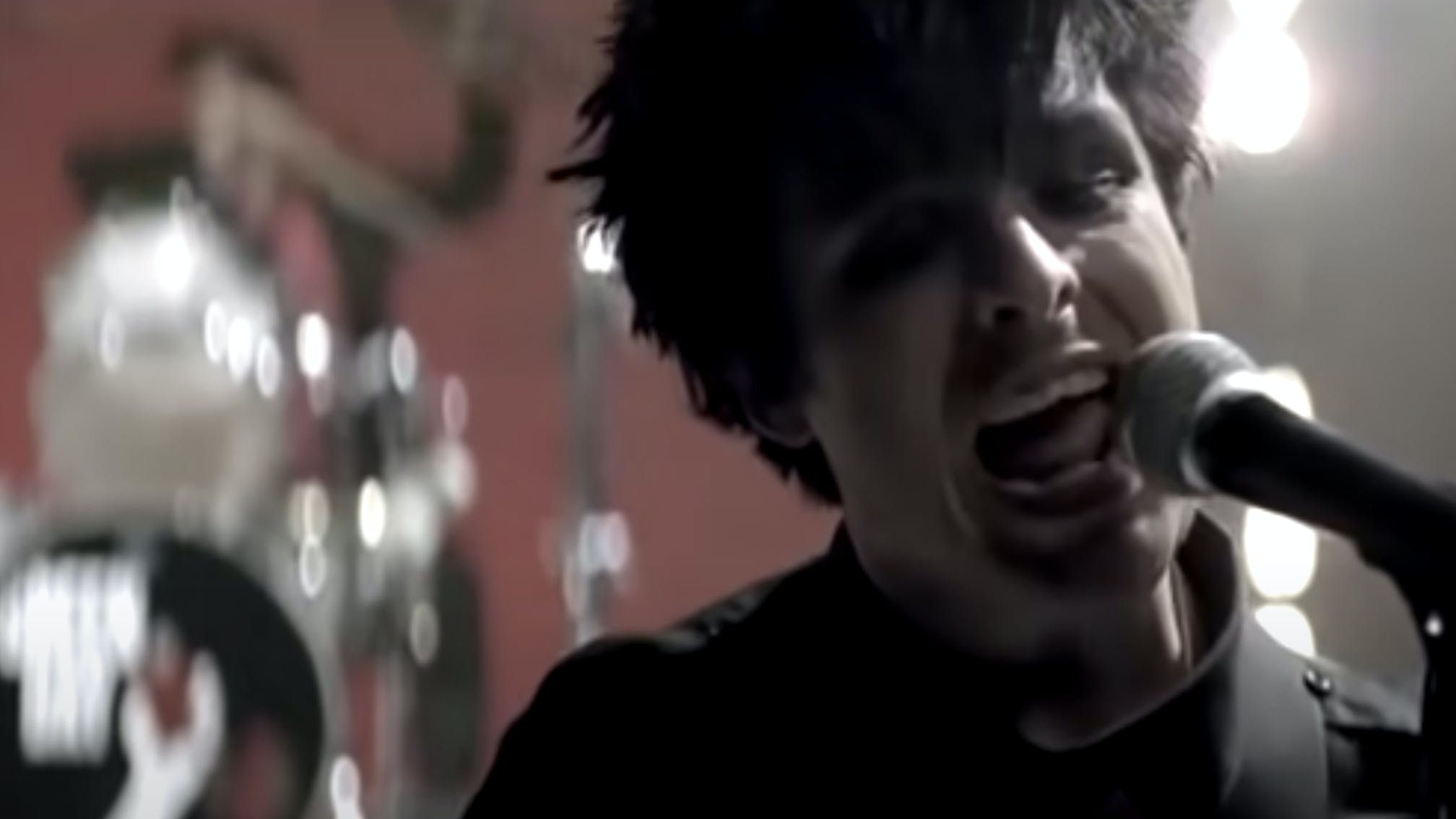 Green Day are currently trending on Twitter as it's September 1, and the annual Wake Me Up When September Ends comments have begun…

But while plenty of the 12,000-plus tweets are making throwaway 'jokes' and memes about the emotional American Idiot single – which was written about Billie Joe Armstrong's father Andrew, who passed away when the frontman was 10 years old – there are plenty of fans reminding people that it's not a laughing matter.

"Did it hurt? when nobody thought your yearly green day tweet was funny?" asks Emma Blackery, while rinnie writes: "with all due respect i will throw up on anyone making "wake me up when september ends" memes again. it is disrespectful. it's not a song about wanting to be lazy all september, armstrong wrote it for his dad who died in september when he was just 10."

In a 2016 interview with Vulture, Billie Joe responded to the September memes by saying, "Have fun, get a life at the same time…"

Read this: "I knew that people were going to respond and explode": The story of Green Day’s American Idiot

In 2019, meanwhile, the frontman spoke to Howard Stern about the song's title and phrase, explaining, "I think it’s something that just stayed with me; the month of September being that anniversary that always is just, I don’t know, kind of a bummer. But it’s weird: when things happen like that when you’re that young, it’s almost like life starts at year zero, or something like that."

When asked if he still thought about his late dad when performing Wake Me Up When September Ends, Billie Joe replied, "Yeah. I think about him every day, really. I kinda avoided writing about him for many years, and then finally having a breakthrough like that felt good. It wasn’t like a negative emotion so much, but it was just kind of like honouring him.”