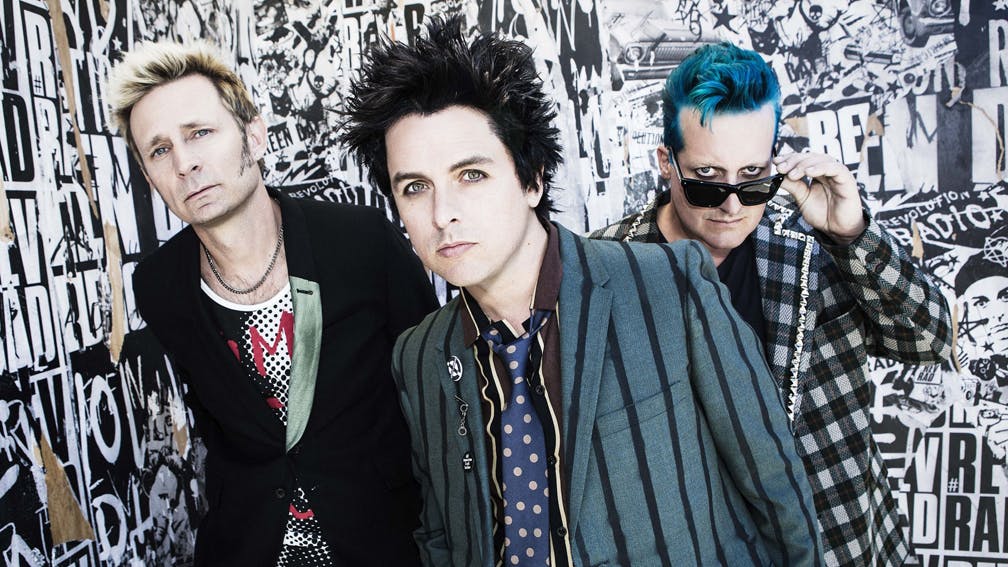 While we've all been busy speculating what Green Day's next moves will be (new album?! Anniversary tour?!), the rock trio have just done something we never could have anticipated: landed on Mars.

As part of NASA's current mission with their InSight Mars Lander to study and understand more about the planet, Berkeley's finest sent an etched chip with 'Green Day Since 1986' along for the ride.

"Officially landed on Mars," they said in a tweet. "Green Day Since 1986 was etched on a chip on the @NASAInSight Mars Lander that landed at Elysium Planitia today. Out of this world."

The Lander's scheduled departure date reads as May 2018 according to the photos the band posted, and it arrived safe and sound yesterday (November 26). So that's why things have gone quiet in camp Green Day for the past couple of months…