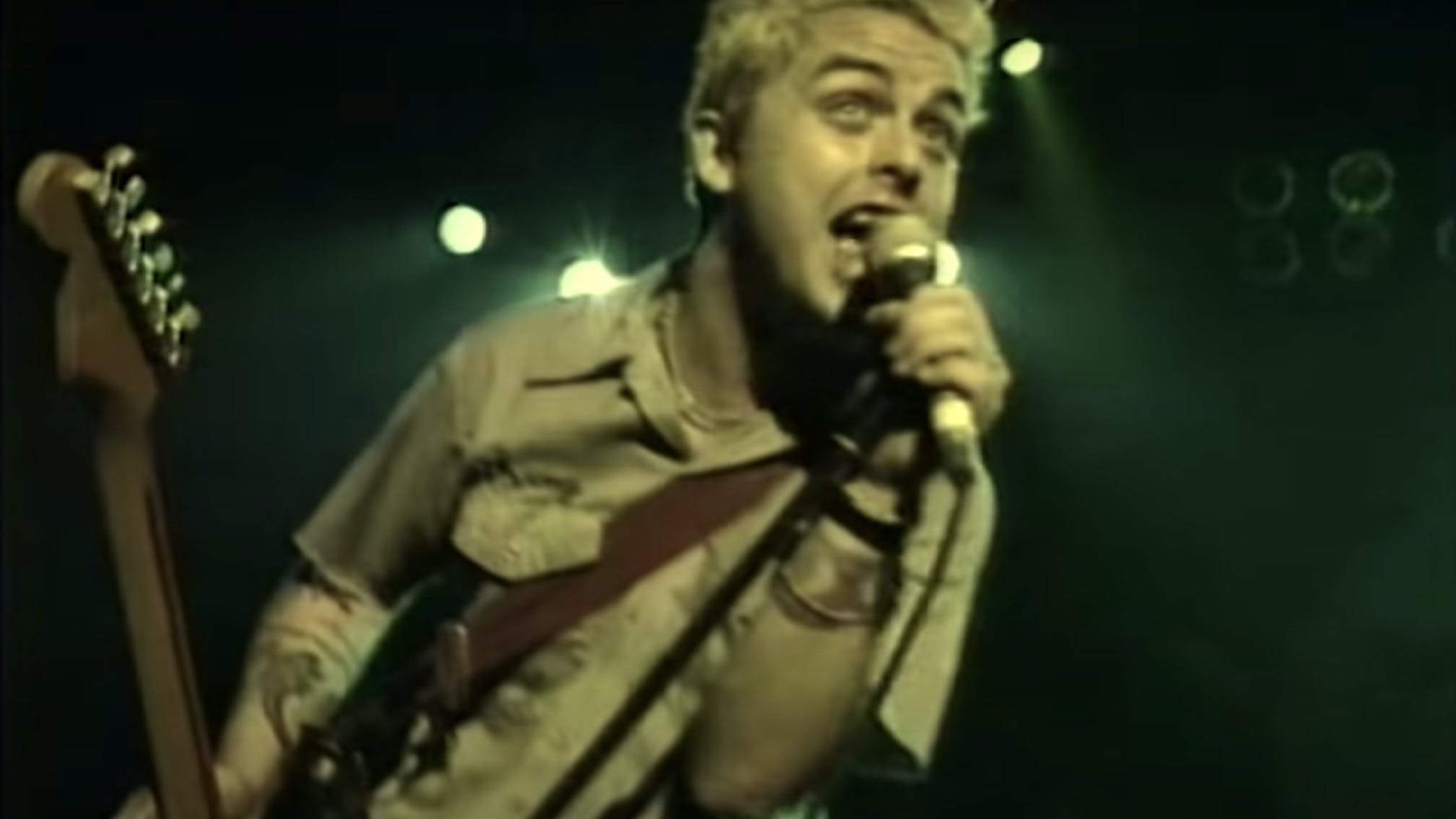 “Well, well… where has the time gone?!” they wrote in a post on Instagram. “Insomniac turns a quarter-century old tomorrow!!

Read this: Green Day: The inside story of Insomniac

“Celebrating by releasing a double LP pressed on translucent orange vinyl and includes the cover art printed on prismatic silver foil. LP 1 is a remastered version of the album. LP 2 includes live tracks from the legendary 1996 Prague show on the A Side along with an etching on the B Side. Just note, due to COVID-19 production delays, vinyl will not ship until early 2021. Up on store.greenday.com now.”

Billie Joe Armstrong and co. also marked the big day by sharing 20 minutes of never-before-seen footage from the European leg of the Insomniac tour. Check it out below!

Read this: Green Day: Every album ranked from worst to best