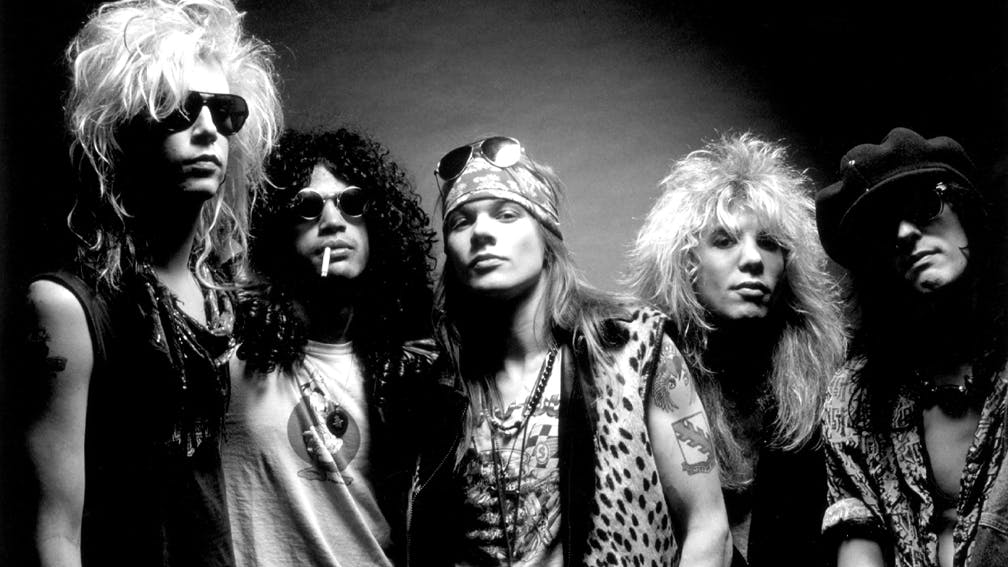 Update: Guns N' Roses have just added a huge show in Scotland to their European leg. Tickets go on sale here at 9am on January 31.

Guns N' Roses have added another UK date to their upcoming European tour.

Following the announcement of their 2020 tour last week, the rock'n'roll legends have added an extra show at the Tottenham Hotspur Stadium in London on May 30. Originally, GNR were only scheduled to play one London show on May 29, but demand was so high they've had to add another.

GN'R will also headline Marlay Park in Dublin, Ireland, on June 27. Check out the full list of dates below.

After the iconic trio of Axl Rose, Slash and Duff McKagan reformed in 2016, Guns N' Roses' Not In This Lifetime World Tour has so far played to over 5.5 million fans across the globe, and is one of the highest-grossing tours of all time.

Since the band got back together, there have been constant rumours of new material. In February, Slash said they were hoping to put a new record out. Duff McKagan has also stated that Axl has been working on "really cool stuff".

Will this new tour put a delay to a new record? We'll have to wait and see. Keep your eyes locked on Kerrang! for the latest info.

Catch Guns N' Roses across the UK and Europe at one of the dates below. Get your tickets here.