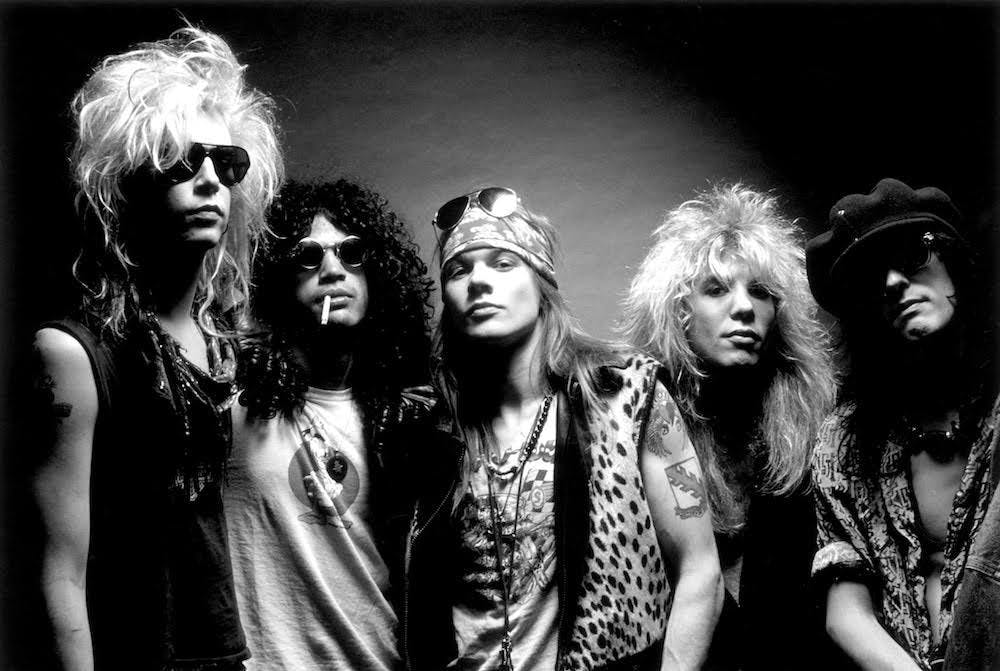 As though to let the world know that they are America's ultimate arena rock band, Guns are kicking off their tour on July 4th, then winding their way through Canada and the states. They're hitting the major markets, but also stopping in some smaller (or less traveled) areas. The tour ends in Missoula, Montana, a classy move for a huge band who could easily cap a tour in Vegas or LA.

Wonder how Slash's hat smells at one of the following dates:

In case you missed it, Guns N' Roses performed at the Super Bowl Music Festival this past weekend and paid tribute to fallen basketball legend Kobe Bryant and all those who died in the helicopter crash that took his life. Here's some fan-shot video below:

READ THIS: 13 cover versions that are better than the originals