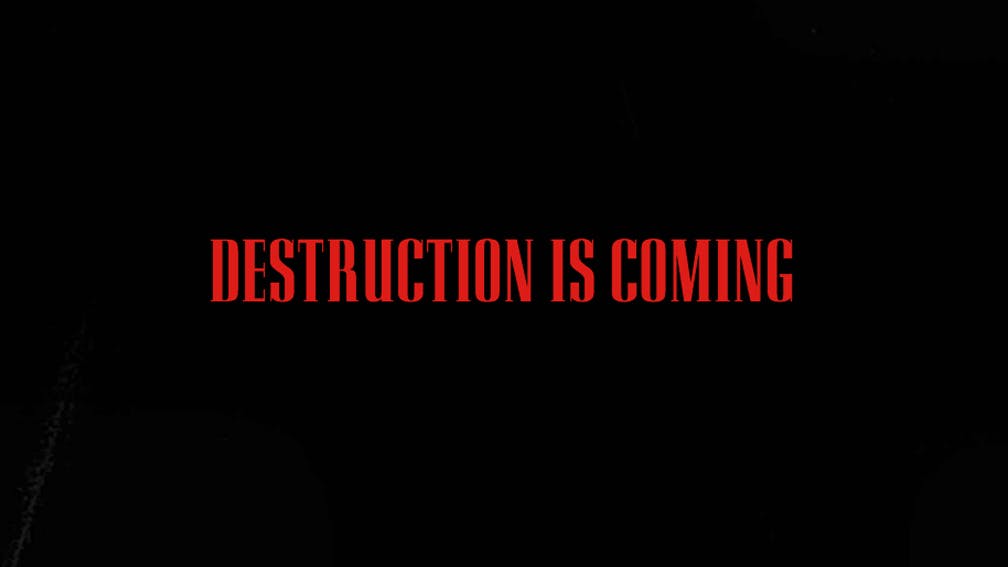 In Camden, London, a billboard featuring all five members of Guns N' Roses' iconic Appetite For Destruction era has been discovered.

The mysterious new poster links to gnr.fm, which is a website simply hosting the message "Destruction Is Coming", along with the hashtag #AppetiteForDestruction, as well as the band's social media pages. What does this mean?

Well, July will bring with it the 31st anniversary of Guns' legendary debut, so could this new teaser be the beginning of a promotional campaign to launch some sort of special reissue or rerelease? That seems like a very plausible option.

Naturally, fans have got their fingers crossed for a full Appetite-era line-up reunion, but with the band's Not In This Lifetime tour kicking off again in June, a rerelease of the album that started it all seems more likely at this point.

What do you think?

Grab your tickets for one of the weekends of the year right here.