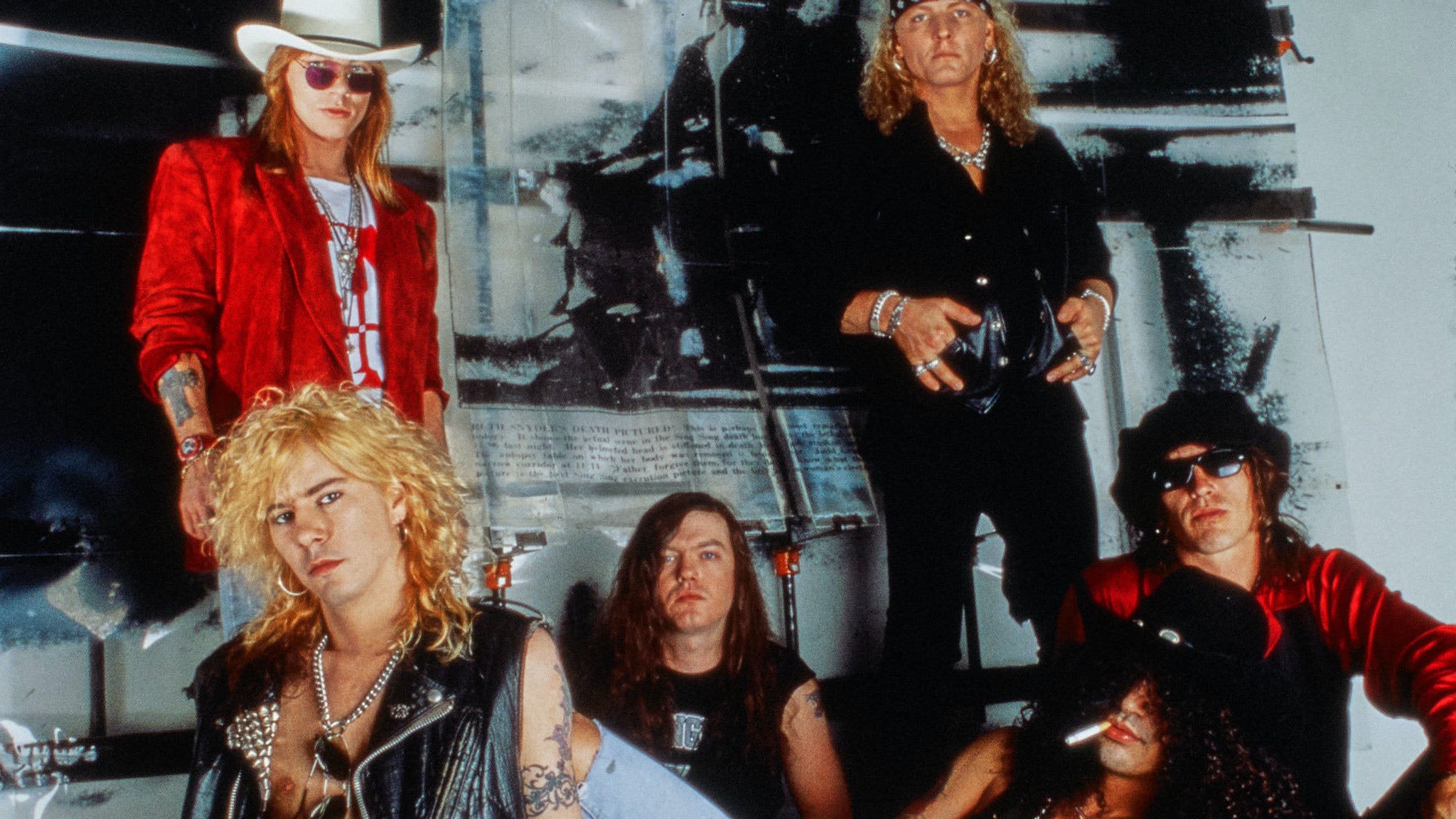 Ahead of next week’s Use Your Illusion box set, Guns N’ Roses have unveiled an incredible new version of November Rain.

While the original is obviously already epic enough, this updated rendition – remixed by Steven Wilson – was recorded with a 50-piece orchestra, and conducted/arranged by composer Christopher Lennertz.

Says Steven: “My mix of a fully orchestrated version of the Guns N’ Roses evergreen November Rain appears on the just announced 30th anniversary reissue of Use Your Illusion. The new 2022 version is the same performance as the original, and mixed faithfully to the established version, but with newly recorded orchestration replacing the sampled sounds used at the time.”