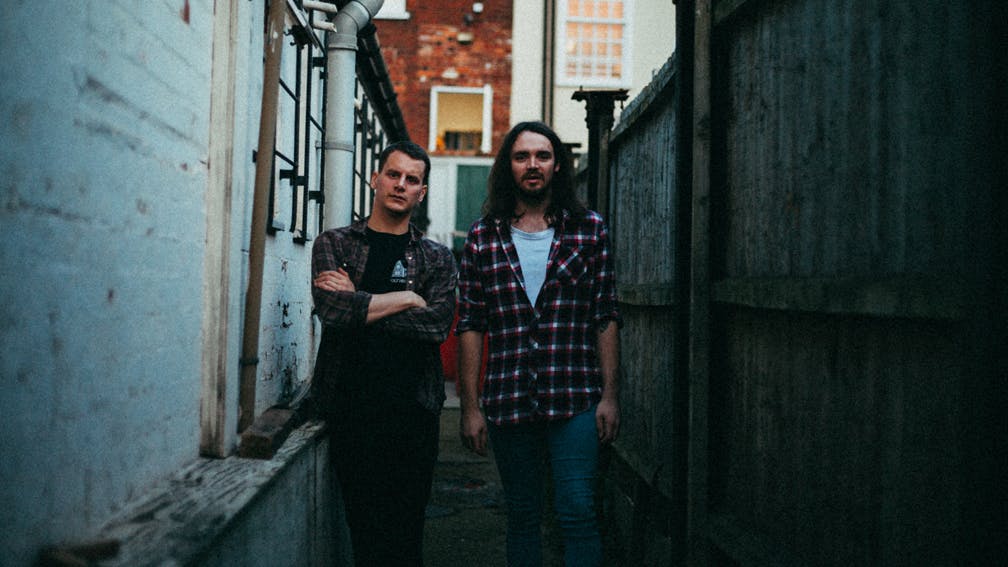 Haggard Cat – the band formed by Heck’s Matt Reynolds and Tom Marsh before that broke up – have announced a new album. Common Sense Holiday is scheduled for release on March 13 2020. The duo have also revealed First Words, the album’s first single, which features Jamie Lenman on guest vocals.

Speaking about the new single and the new record, Matt said: “First Words was the first thing we wrote for the album, and it's also the first track on the album. It sets out our blue-print for Common Sense Holiday pretty neatly so we thought it only made sense to be the very first snippet that people get to hear. The song itself is about finding your own unique voice and learning how to use it for the right reason. It's also about holding each other up because we are stronger in numbers than as individuals moving in different directions.”

READ THIS NEXT: 13 of the most underrated albums of the '00s

That attitude, it seems, is at the very core of the new album, and is something which really set the tone for the songs.
“It was very important to us during the creation of CSH that we didn't restrict ourselves to any formulas or boundaries,” said Matt. “We absolutely ripped the songs apart when we went into the studio and the result is something unlike anything else we've ever released, and we absolutely can't wait to show it to everyone!”

In addition to the new music, the band have also announced a series of dates in the not-too-distant future so you can go catch their incendiary live performance in person. They are as follows:

Watch the video for First Words below.

Catching Up With Creeper At The K! Awards Noms Party!

If you go to the woods, you’ll find a load of rad bands.

Time to get on those dancing shoes, people!

Is it summer time yet?