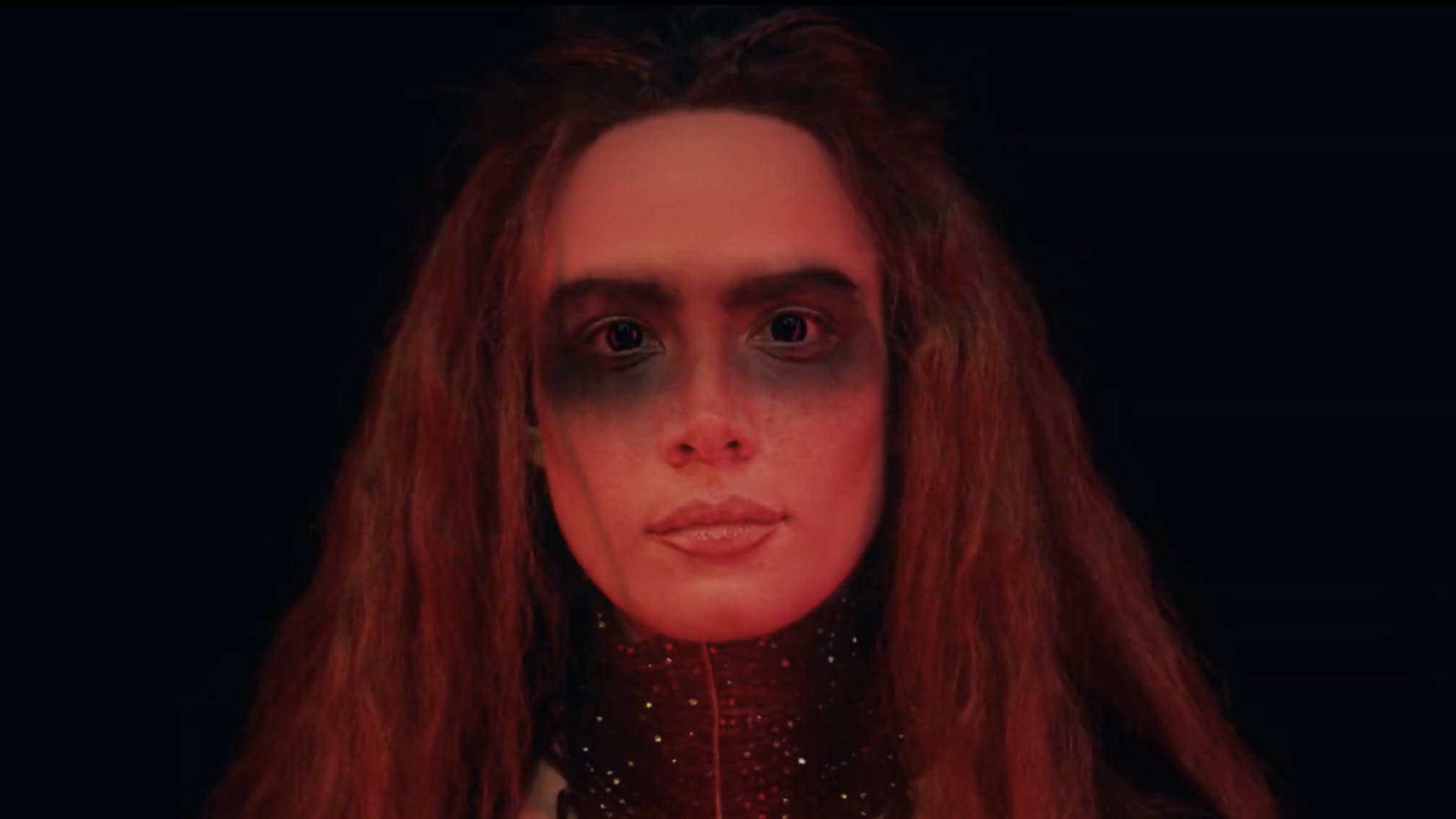 The hour-long Colin Tilley-directed movie – which is about "the lifelong social labyrinth of sexuality and birth" – is set to hit IMAX cinemas this summer, and is soundtracked entirely by the Nine Inch Nails-produced album.

And this new two-minute trailer could give us an indication about the sounds of record as a whole, as a song that might be titled All Of This Is Temporary (which seems fairly accurate given the lyrics) plays over the top of the dramatic action.

According to Genius, "All Of This Is Temporary is the believed to be the second track from the album, If I Can’t Have Love, I Want Power It is believed to be track two, after Halsey had also posted the announcement on TikTok, and the sound was named Track 2. More of the track was further revealed, after Halsey announced there would be an IMAX movie connected to the album, and the song was played in the background during the trailer."

Tickets for the If I Can’t Have Love, I Want Power movie go on sale on August 3, while the album is set to be released on August 27.

Read this: Trent Reznor: "The Downward Spiral beat the shit out of me"