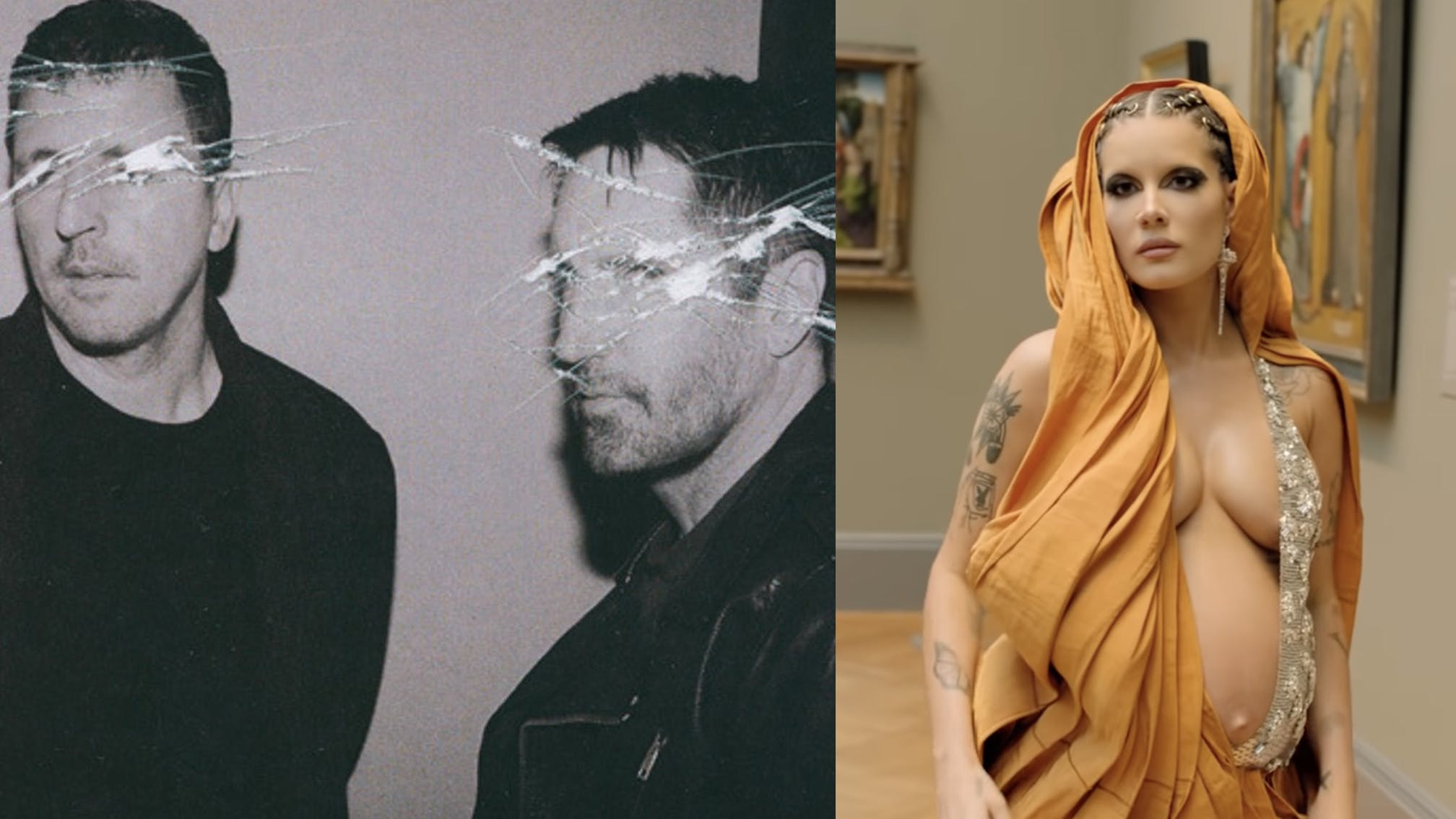 After wanting to work with Trent Reznor "for years", Halsey's new Nine Inch Nails-produced album If I Can't Have Love, I Want Power is finally here!

And having kept much of the process and details behind it fairly quiet up until now, the New Jersey star has spilled the beans to Zane Lowe on Apple Music 1 about what it was like working with Trent and Atticus Ross.

"I wanted really cinematic sort of, not horror specifically, but kind of just really unsettling production," Halsey explains. "It's something I wanted, and Anthony, my manager, knew that it's something I wanted and I had abandoned it, because I was like, 'I'm not cool enough. They'll never do it. I'm not interesting enough. Like, I'm not even going to ask…'"

Of course, they did agree to work together on the record, with Halsey opening up about the songwriting process and how Trent and Atticus' vision eventually came through.

"Trent said something to me that I'll never forget for the rest of my life, where he was like, 'Hey, the record is great how it is,'" the singer says. "He was like, 'So you could not do this with us and put it out.' He's like, 'Or, the way a lot of modern music is right now is it informs the listener not to pay attention. It says, this song is safe. You can put it on a playlist. You can listen to it in a car. You can play it on a party, and it's not going to fuck up the vibe. It blends in with everything else. It's a mood. It's chill. But it informs you not to pay attention.'

"He was like, 'Your songs, I think, deserve better than that, and I think that they should make people pay attention to what you're saying.' He said, 'So I'm going to make some really weird choices.' And I was like, 'Please make weird choices. Make the weirdest choices!'

The full interview will air on Apple Music 1 at 5pm on August 30.

In the meantime, listen to If I Can't Have Love, I Want Power below now: