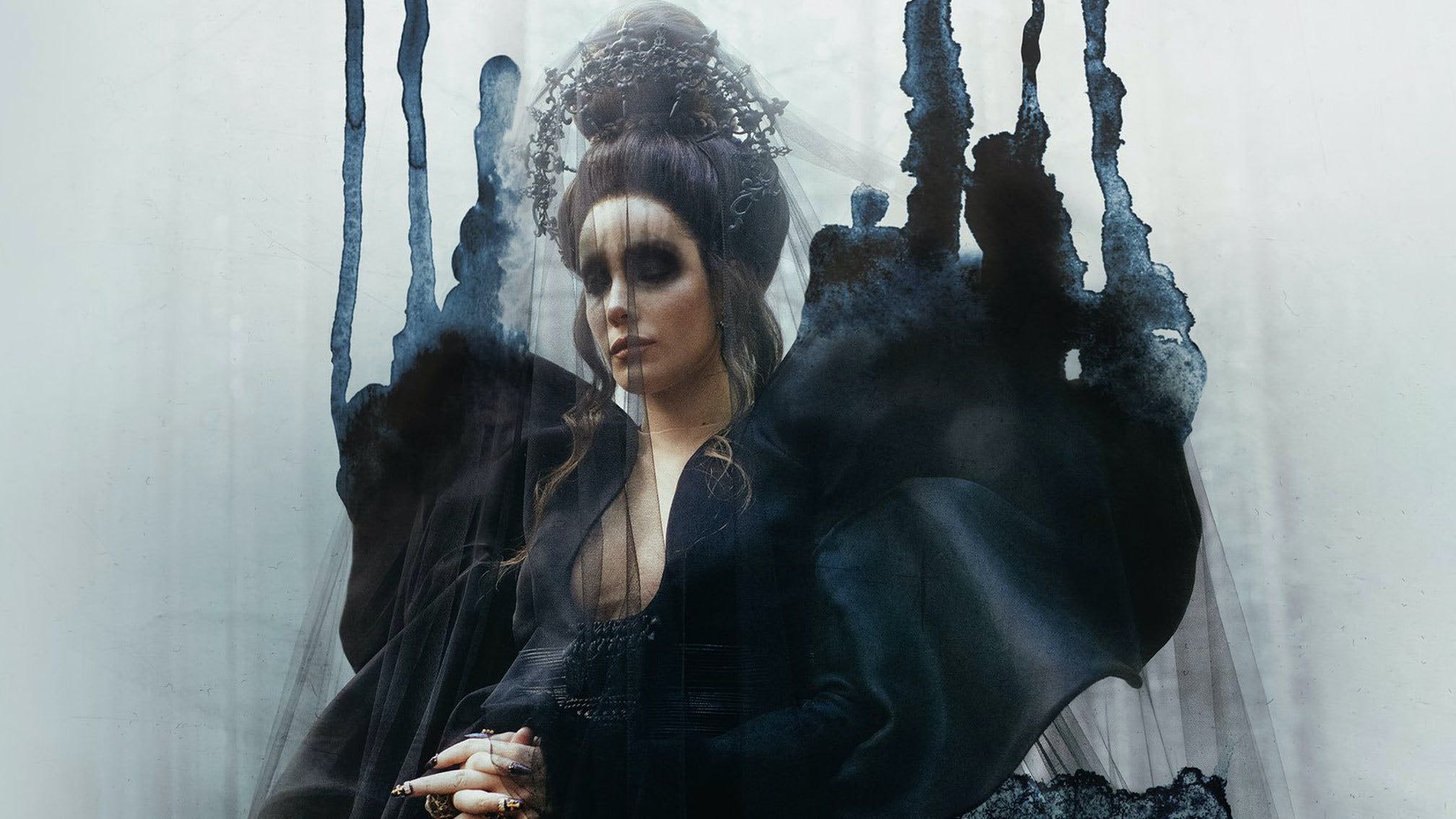 Following August's IMAX premiere of the hour-long If I Can’t Have Love, I Want Power movie – described as an 'album and film experience' – Halsey has shared that it'll be available to view for those who weren't able to get to a cinema on HBO Max from tomorrow (October 7).

"I’m so excited to announce that starting tomorrow, October 7th, you can watch my album film If I Can’t Have Love, I Want Power on HBO Max," Halsey tweeted along with a promo poster of the movie.

The Colin Tilley-directed film – which is of course soundtracked by the Nine Inch Nails-produced album of the same name – is described as an "evocative, horror-tinged fairytale" that "explores the labyrinth of sexuality and birth".

A synopsis also explains that it stars Halsey as "the young and pregnant Queen Lila. After a shocking event, Lila unlocks a paranormal power within and discovers her ability to create life (and end it)."

Of course, while HBO Max is U.S.-based, it'll reportedly be launching in some European countries on October 26, and many more in 2022, so stay tuned…

Read this: Trench: The story of twenty one pilots’ most ambitious album ever