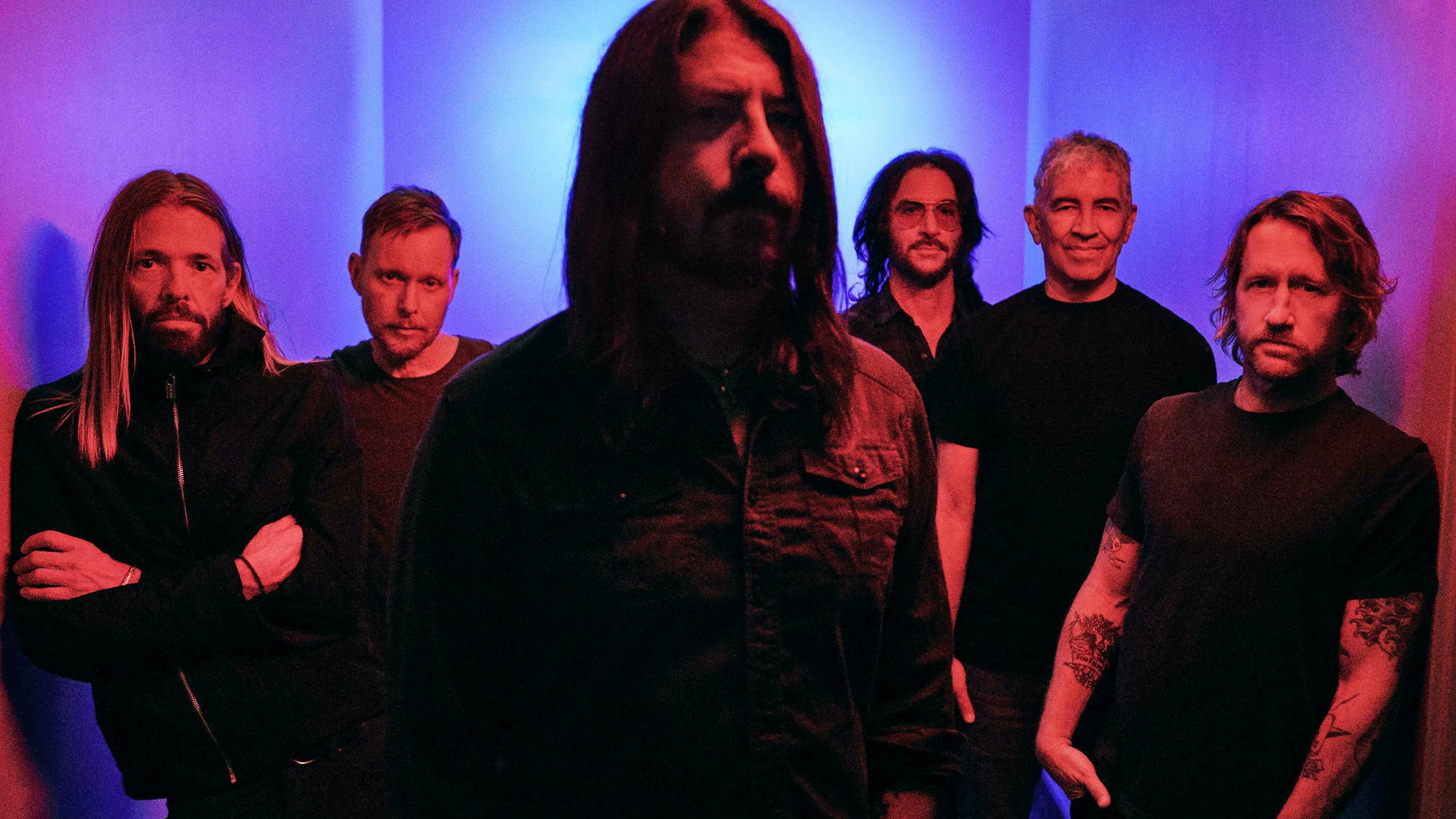 With Foo Fighters' highly-anticipated 10th album Medicine At Midnight arriving this year, the rock titans have just unveiled the record's riff-tastic second single, No Son Of Mine.

"This is the kind of song that just resides in all of us and if it makes sense at the time, we let it out," explains frontman Dave Grohl. "Lyrically it’s meant to poke at the hypocrisy of self-righteous leaders, people that are guilty of committing the crimes they’re supposedly against…"

Read this: Foo Fighters’ new album Medicine At Midnight: Everything we know so far

No Son Of Mine follows lead single Shame Shame, with the full album arriving on February 5, 2021 via Roswell Records/Columbia Records (pre-order it here).

Speaking to Kerrang! about the making of Medicine At Midnight, Dave enthused, “When we finished the album, it was exactly what we wanted it to be. We started thinking about this album and writing it almost two years ago, and we recorded it in a way that we’d never done before; we didn’t sit in a room and rehearse and write these songs. They were all born from these demos that I had been doing where I had decided, ​‘Okay, it’s our 10th record, we’ve been a band for 25 years, what do we do? Do we make some sleepy acoustic album as we ride off into the sunset of our career, or do we make a fucking party record?’ And our love of rock bands that make these upbeat, up-tempo, almost danceable records inspired us to make the album that we did.

“To me, there’s songs on the record that are rooted in Sly & The Family Stone, or David Bowie, or The Power Station, and things like that. We sort of relied on a lot of these really energetic references and influences to put this one together – and we surprised ourselves.”

Listen to No Son Of Mine below:

And check out Dave's accompanying letter: