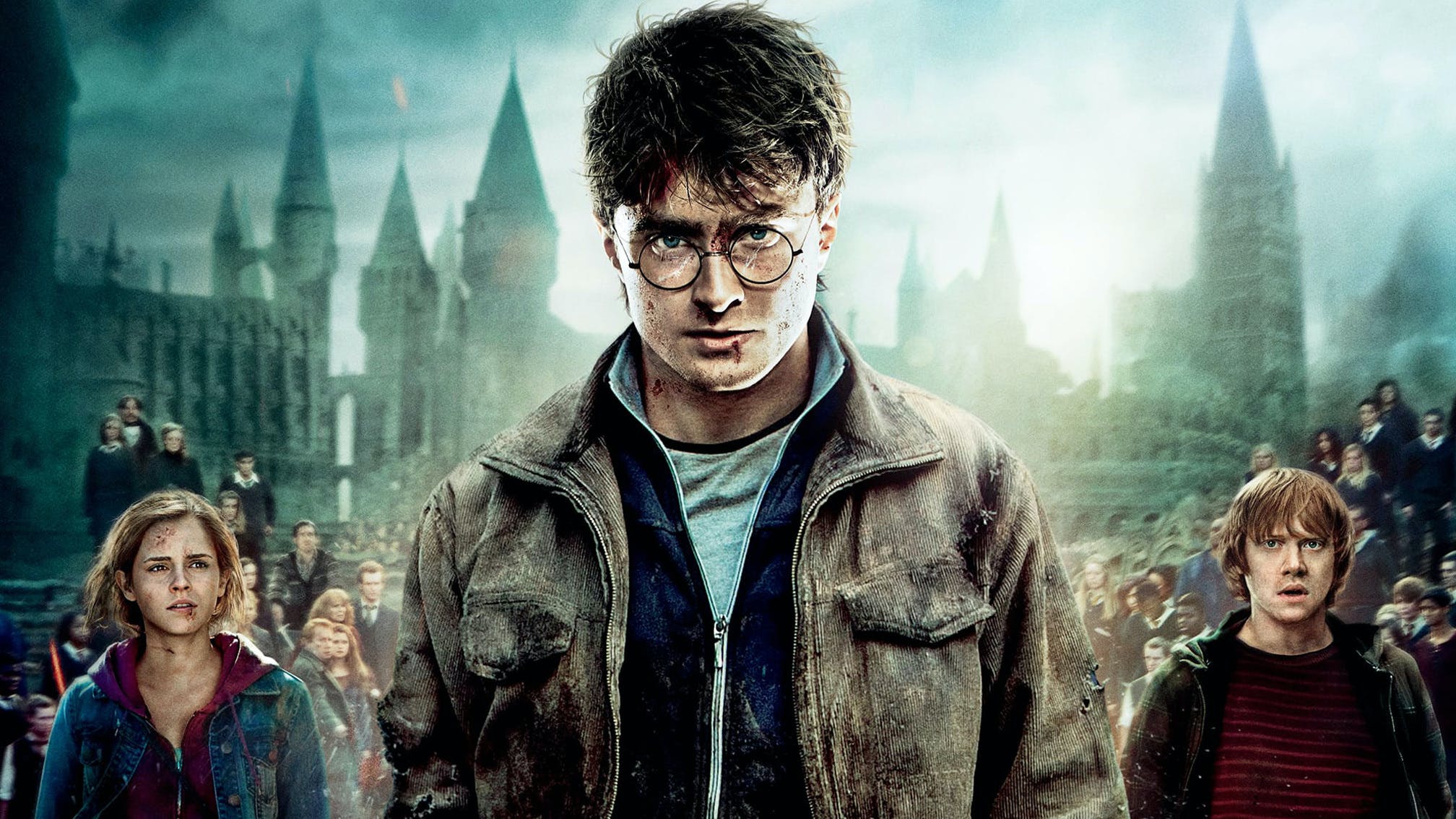 One hundred per cent of the Hammer Price proceeds from the sale of the wand, glasses, and a limited edition set of the seven Harry Potter books signed by J.K. Rowling will benefit the author's charity, Lumos Foundation.

Read this: The 20 most metal Harry Potter characters – ranked

Prop Store COO Brandon Alinger says: "This month’s auction is the first time Harry Potter fans will have a chance to bid on a Harry Potter wand and set of eyeglasses that have come directly from the Warner Bros. Studios archive. Bidders on those items, and a limited edition boxed set of the seven Harry Potter books signed by J.K. Rowling, will also be directly supporting Lumos, an international charity founded by J.K. Rowling that is fighting for every child’s right to a loving family to ensure they have the care and protection they need to thrive.

"We are incredibly honoured for this chance to help Lumos further its work supporting vulnerable children and families while bringing a new opportunity to fans of Harry Potter.

"These pieces, along with over 1,300 other props, costumes and memorabilia will be sold in Prop Store’s Entertainment Memorabilia Live Auction on June 29, June 30, and July 1."

Check out some of the items and the details below, and head here for the auction.

Read this: The 17 greatest songs based on books