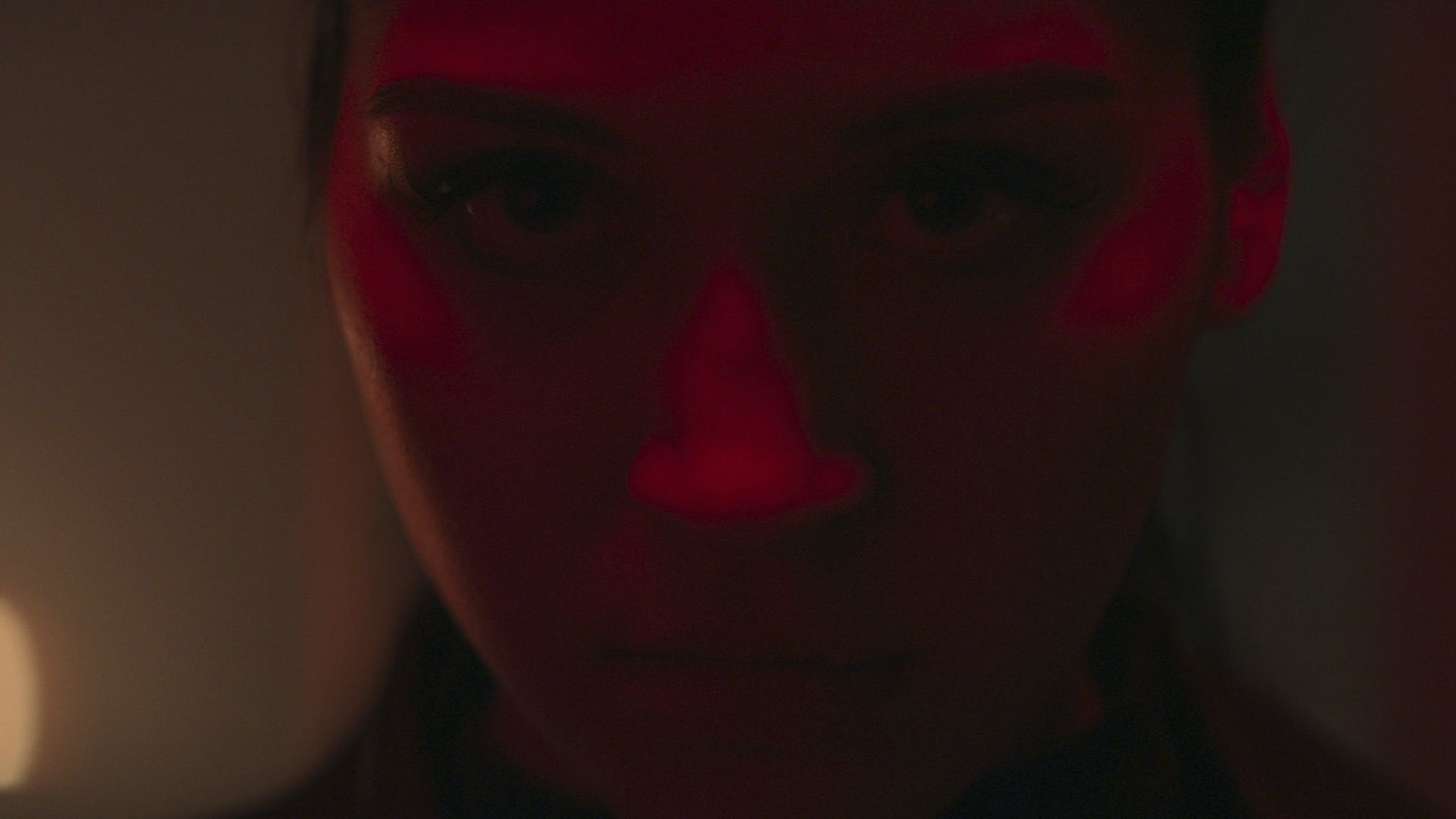 It’s been said in the past that casting is the most important thing the MCU gets right. It’s easy to forget that when he was cast as Iron Man, Robert Downey Jr. wasn’t exactly box-office gold. It’s reinvigorated careers, created superstars and made it impossible to imagine other actors in the same roles — we’ve had about 12 Bruce Waynes, but it’s hard to imagine a Steve Rogers played by anyone other than Chris Evans.

They’re keeping it up. A lot of Hawkeye episode three is a showcase for Maya/Echo, played by newcomer Alaqua Cox.

Alaqua, who is both deaf and missing part of her leg in real life, is pretty revelatory – this is her debut role, but she’s an incredible presence, furious and magnetic. The higher-ups at Marvel clearly realised they had found something pretty special in her, and recently announced a spin-off series focusing on her character.

The extra running time afforded by it being a TV show rather than a movie means Maya’s backstory is dealt with movingly and sensitively. It might just be the fact that Hawkeye drops first thing in the morning UK time, or that they brought in the great Zahn McClarnon (star of the best episode of Westworld) to play her dad in a few scenes, but there might be some prickly eyes in this episode.

All that being said, Maya seems to have learned nothing from every action movie ever made, and has deployed the kind of shelving arrangement in her warehouse – row after row of free-standing bookshelves of a uniform height – that is always going to end with someone running across the top of them and making them fall on a baddie. It’s a dance as old as time.

Maya is, of course, not the only character with hearing issues. Clint Barton (Jeremy Renner) is hard of hearing – not deaf, as he points out – as a consequence of years of being on, in or next to things which are blowing up. Somehow a balance is struck where it’s portrayed incredibly movingly but also as the fodder for jokes – Clint’s ongoing “paternal buddy-movie” dynamic with Kate Bishop (Hailee Steinfeld, still excellent) is loads of fun. The mystery of everything going on with Kate’s mum and stepfather doesn’t really go anywhere in this instalment, but their relationship, complete with his guilt and her aspirations, feels much more like the focal point. Plus there’s a lovely nod to the Hawkeye of the comics world.

(Side note: Too many characters in superhero movies have one or more parents’ deaths as core to their stories. Wouldn’t it be nice to see a vigilante or villainous super-soldier have a happy relationship with their healthy folks? Maybe sit down after a big fight and WhatsApp their dad some memes? Help their mum choose a new printer? Just a thought.)

The highlight of the episode is a car chase which is shot like a video game, soundtracked like the first Home Alone movie and features gimmick arrows reminiscent of the 1960s Batman series with Adam West. It also almost certainly sets a new world record for most Christmas trees featured in a Marvel production. (It’s now December, making the festiveness of the whole thing that bit less obnoxious – in late November, Father Christmas by the Kinks would have been an unwelcome, unseasonal needle-drop, but now that it’s December 1 it’s a delight.) The physics of a lot of it are pretty wacky, of course, but that’s part of the fun – in a universe where there are Norse gods, time travel and Pym particles, it’s not stretching the limits of believability that much to exaggerate just how much a well-rained person might be capable of while plummeting from a bridge.

Hawkeye continues to feel pleasantly inessential, a cheerfully small-scale adventure – in MCU terms, anyway. Not everything needs to be universe-shattering. There’s a lot to be said for a show which is basically 40 action-packed minutes with incredibly fun gangster bants (we learn a bit about the Tracksuit Mafia’s music taste this week) and the best dog on telly.