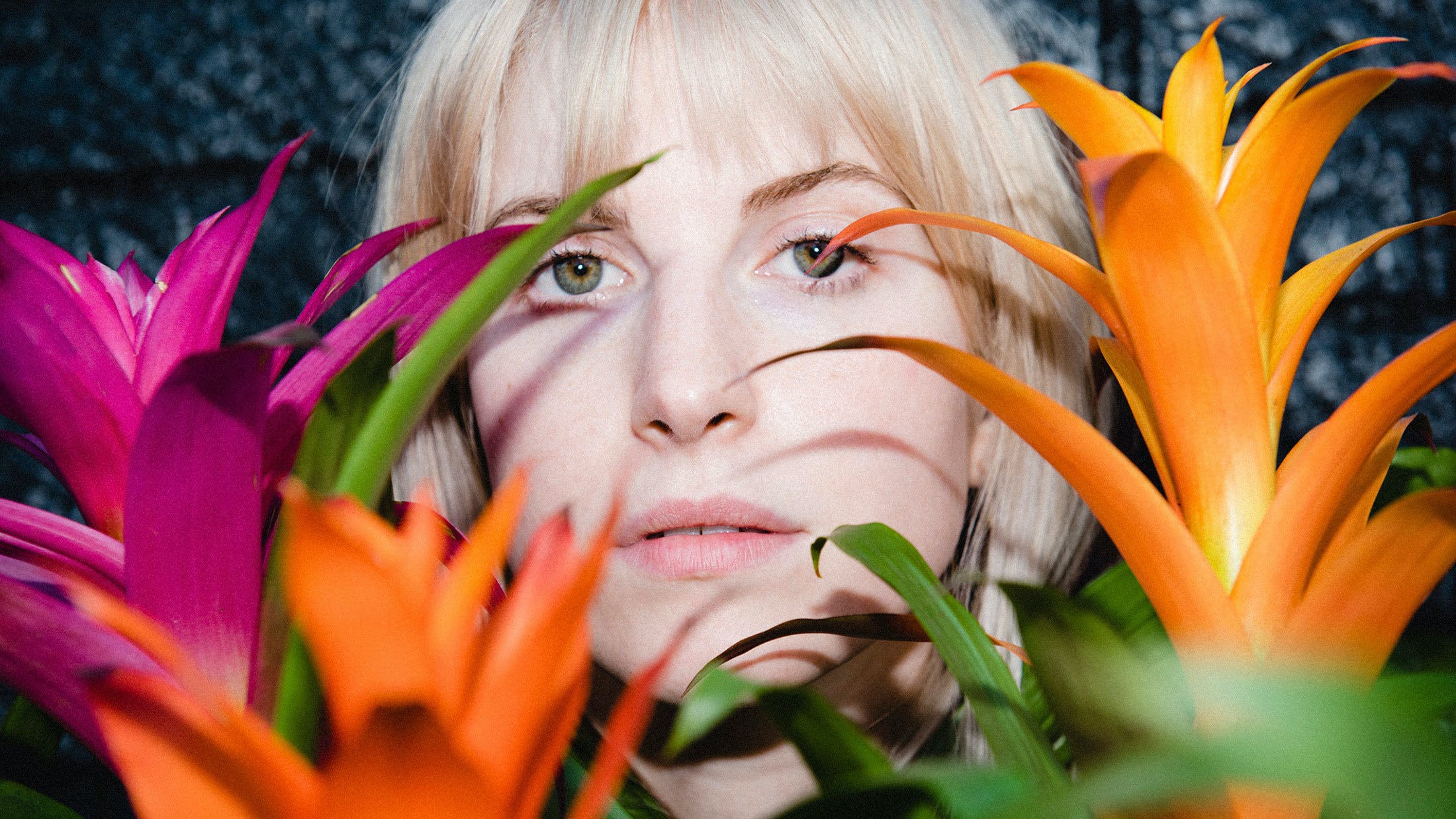 Hayley Williams has released the second single from her upcoming Petals For Armor album.

Titled Leave It Alone, it's the follow-up to Williams' debut track Simmer.

“It’s part of a lyric in Simmer,” she told BBC Radio 1. “A while ago, I went to this cranial-sacral masseuse. Maybe a lot of people might consider that a kind of woo-woo witch doctor, but I’ll take any help I can get. I was laying on her table and I started having these weirdly creepy visions of flowers growing out of me – and not in a beautiful way, it was very painful and very grotesque but I kind of realised in that moment there was a lot that was trying so hard to grow out of me and it was going to hurt to do it.”

She continued: “For me, it’s somewhat of a mantra to try and stay soft in a really, really hard world and feel pain, and let all of it come to you and try and put out something that can redeem it all – even if it’s ugly at first.

“As long as I’m staying soft to those things – and I’m open to letting those things in and out of me – then I actually can survive the world a lot easier than if I stay hard and with my fists up all the time.”

Petals For Armor will be released on May 8 via Atlantic Records, and will be the first full-length studio record we've heard from Hayley since Paramore's After Laughter album in 2017.

In September last year, Paramore unveiled a glasses collaboration while addressing their “current absence from the outside world”.

“We thought it’d be fun to remind you that the time we shared with you during After Laughter was one of the happiest in our band’s career, thus far,” they said. “Thank you for understanding that we are taking a really nice break after grinding away for nearly 15 years! It’s so good to have a moment to just ‘be’. Consider this our way of encouraging you to do the same and to take care of yourself however you feel is best.

“Paramore forever. We love you.”