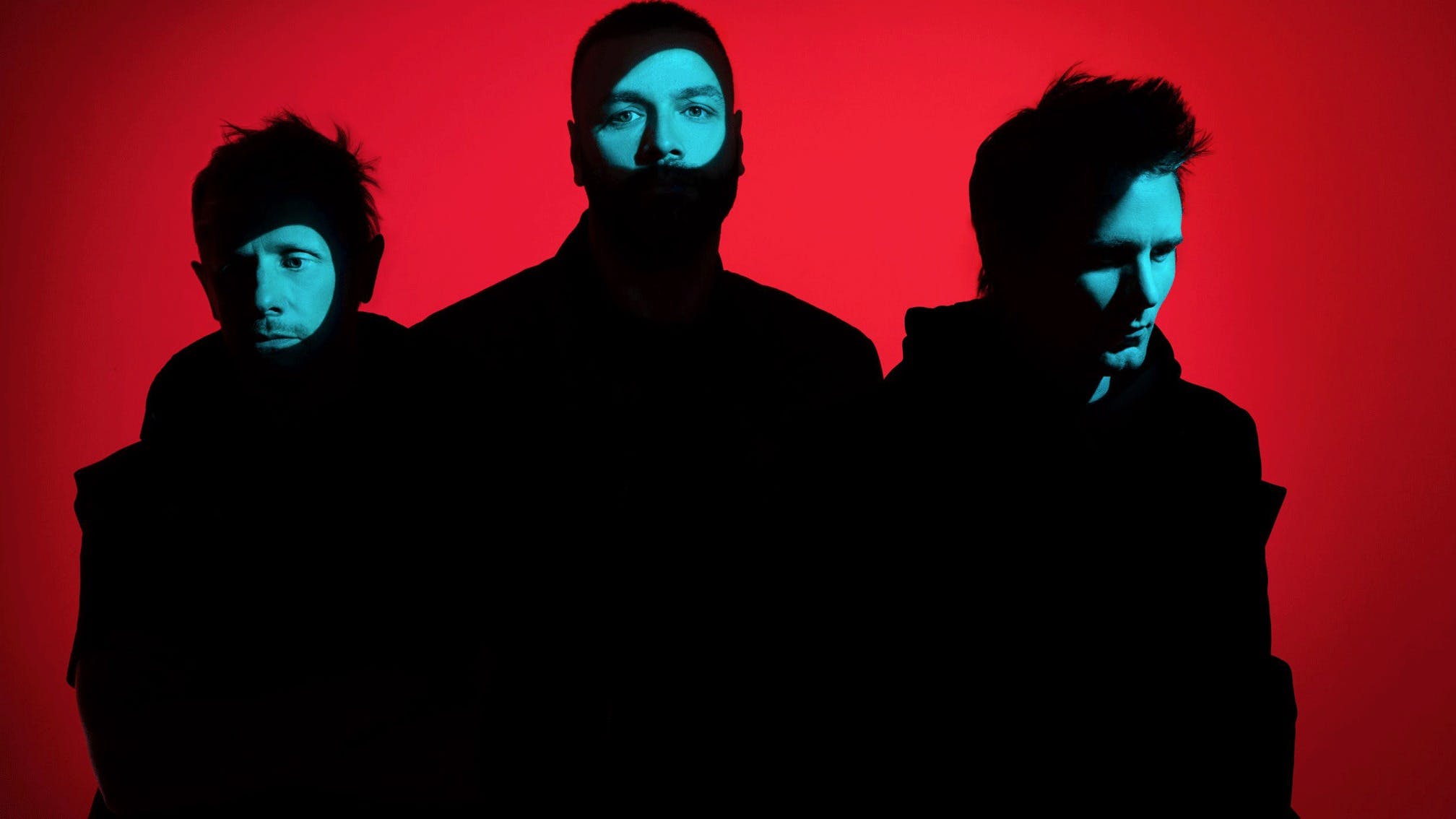 With upcoming album Will Of The People just over a month away now, Muse have shared another new single from the album, Kill Or Be Killed.

This one, says frontman Matt Bellamy, is the Devon trio “at their heaviest”, and having gotten the seal of approval from fans who’ve heard it live already this summer, the band wanted to release the official track now.

Says Matt: “We wanted to update our hard rock sound on this album and with Kill Or Be Killed we found a modern metal sound featuring double bass drum action and even a death growl. Lyrically the song takes influence from my favourite Paul McCartney song Live And Let Die, a dark take on how life’s adversity can sometimes bring out the worst human instincts to survival at any costs.”

Will Of The People is due out on August 26. Check out Kill Or Be Killed below:

Catch Muse live at the following dates later this year: