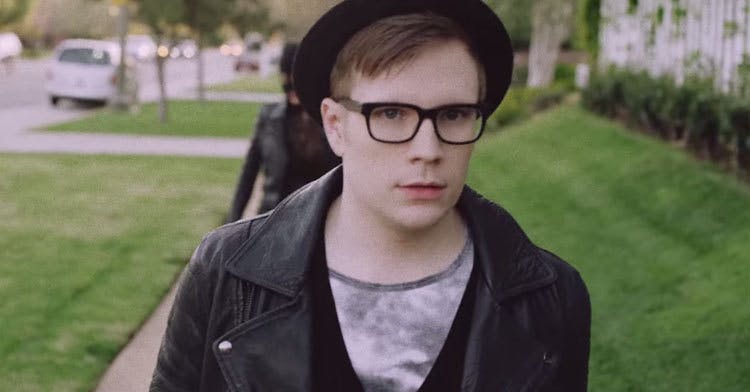 Patrick Stump has released a new single for the Lego Batman movie.

The Fall Out Boy frontman provided vocals and became the hero’s singing voice for Who’s the (Bat)Man, taken from the film’s soundtrack. Amazing! Stream it below, or listen at this link, and let us know what you think in the comments!

Don’t forget to check out which FOB album made Kerrang!’s 50 Best Albums Of The ’00s: