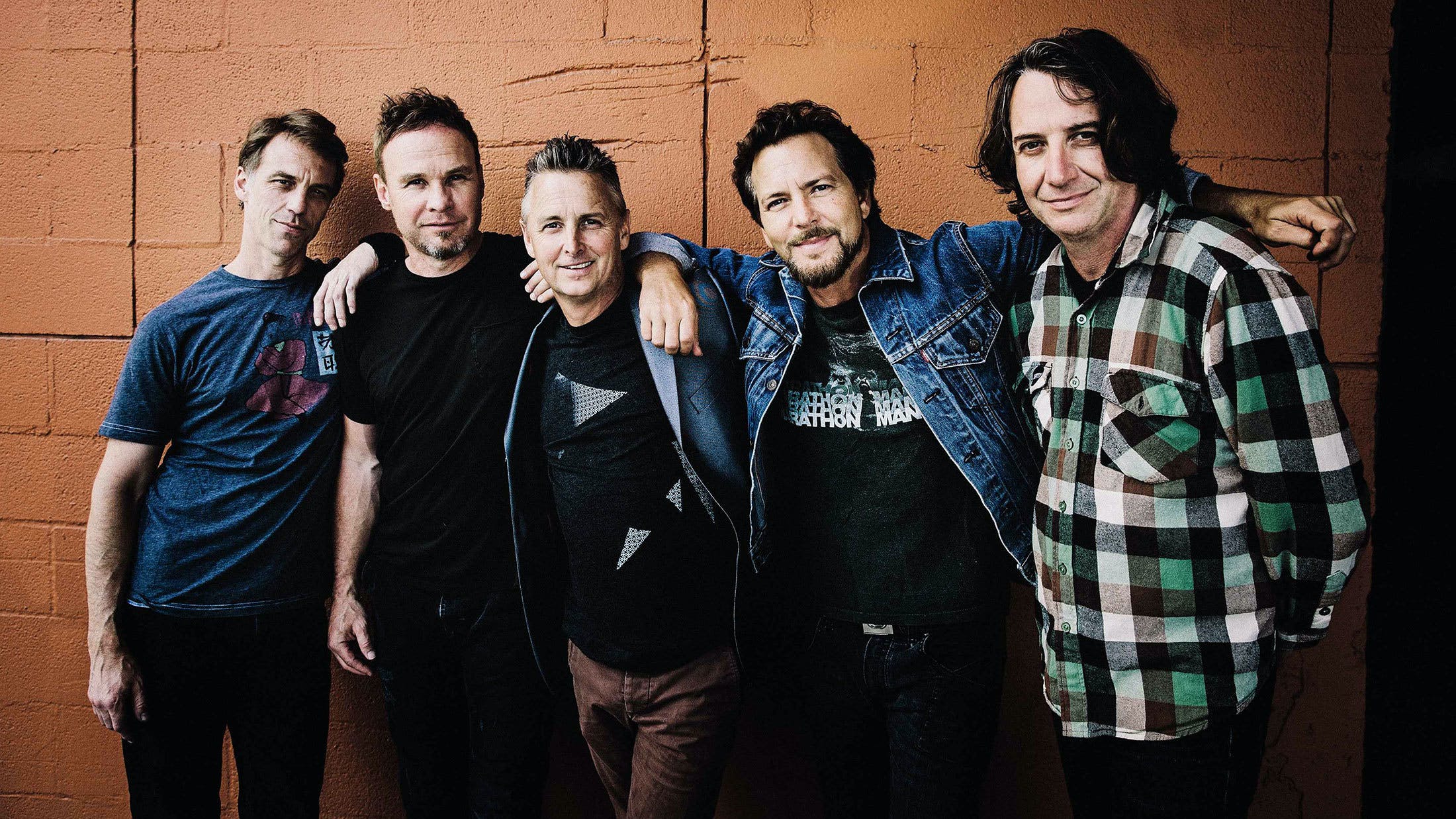 Now that everyone is able to stream all of their favorite music almost instantly on their computers and phones, companies and artists are becoming more and more creative with their marketing techniques. Now, Pearl Jam have come up with a bizarre but interesting way to release their new single from their upcoming album Gigaton -- fans can only hear it if they point their cell phones at the moon.

The band, along with Universal Music Group and Republic Records, have teamed up with an interactive creative studio named Powster to release their new song, Superblood Wolfmoon, using a proprietary Pearl Jam app. When users point their phones at the moon, the app will trigger a series of onscreen animations over the surface of the celestial orb while playing Superblood Wolfmoon. The track will be available via the moon between February 13 and February 19, when the single will be properly released. Meanwhile, an in-app function will allow fans to pre-order the song.

"We're honored to be working with Pearl Jam to bring their music to life through technology blended with the elements of nature that inspired their tone," says Powster CEO and creative director Ste Thompson. "This activation displays their innovation and creative energy going into their new album. "Adapting to new technologies and integrating platforms unleashes the full potential of music, as well as changes the way fans experience new sounds, and we are excited to be teaming up with Pearl Jam to provide their fans with this exclusive look at their style and artistic direction."

The app is currently available for download by all dedicated lunatics.

Pearl Jam's Gigaton comes out March 27. Meanwhile, the band are touring North America in March and April this year, before hitting the UK and Europe in the summer. Get your UK tickets here.

READ THIS: Watch Pearl Jam's video for Dance Of The Clairvoyants (Mach II)