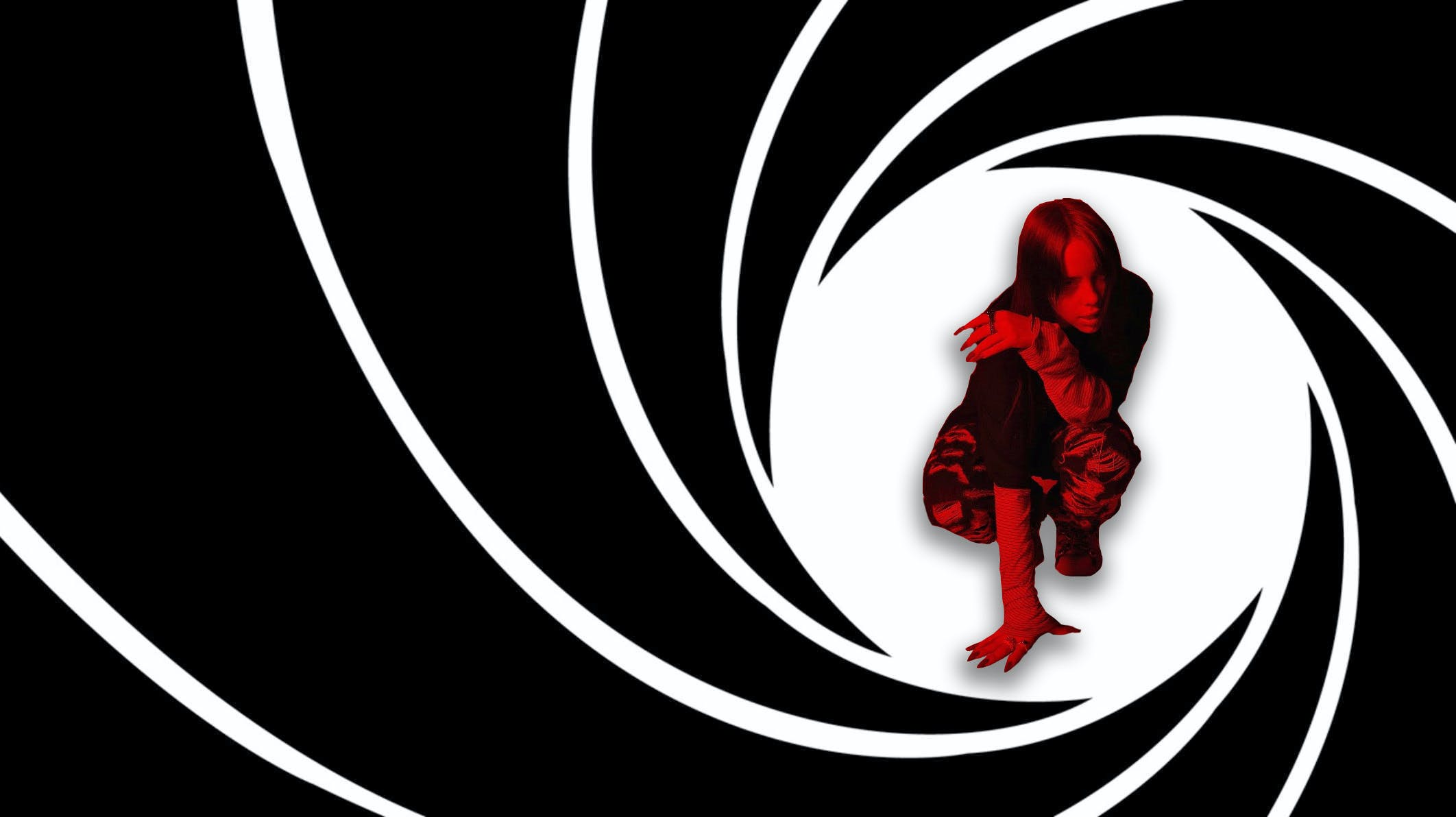 Last month, it was announced that pop sensation Billie Eilish would provide the soundtrack to the next James Bond movie. Following in the footsteps of Shirley Bassey, Garbage and Adele, the 18-year-old dark-pop superstar will perform the theme to No Time To Die with a song of the same name.

And, with this being the internet, it didn't take long for a rock cover version to appear. American rockers Our Last Night have taken Billie's trademark downbeat sound and turned it on its head, giving a much heavier edge and stomping groove.

This isn't the first time Our Last Night have reworked a pop megahit into something harder, having recently covered tracks by Lewis Capaldi, Lil Nas X and Ed Sheeran.

Speaking about being chosen for the James Bond theme song, Billie said, "it feels crazy to be a part of this in every way."

She added: "To be able to score the theme song to a film that is part of such a legendary series is a huge honor. James Bond is the coolest film franchise ever to exist. I’m still in shock."

READ THIS: 17 rock covers of pop songs that actually rule

"Writing the theme song for a Bond film is something we’ve been dreaming about doing our entire lives," added her brother and collaborator FINNEAS. "There is no more iconic pairing of music and cinema than the likes of Goldfinger and Live And Let Die. We feel so so lucky to play a small role in such a legendary franchise, long live 007.”

Our Last Night Cover twenty one pilots’ Stressed Out