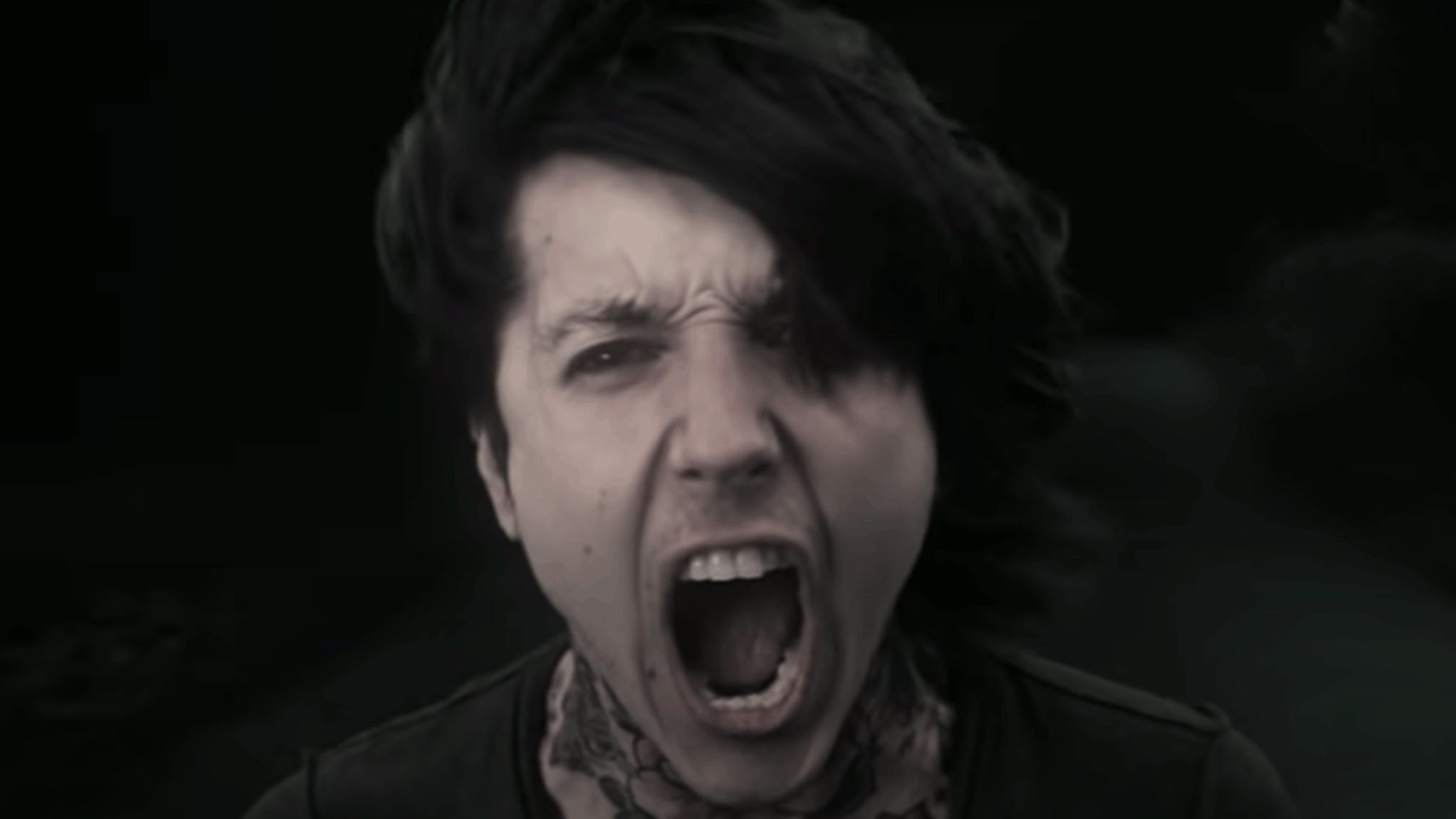 Over the weekend, Bring Me The Horizon (and a whole load of awesome bands) headed to Malta for their inaugural festival, dropping new music and performing a couple of very special headline sets.

And for the closing night the band had promised a ‘throwback’ performance for fans, airing material that they don't often play anymore. Not only did they more than deliver on their promise, they also brought out many artists on the line-up to help them out.

BMTH kicked things off with Liquor & Love Lost for the first time since 2008, before launching into the always-brilliant Chelsea Smile with their first guest of the evening: Spiritbox's Courtney LaPlante. Then they celebrated their There Is A Hell… era with Anthem and It Never Ends, before throwing things all the way back with (I Used to Make Out With) Medusa and Sleep With One Eye Open.

Elsewhere in the set, While She Sleeps' Loz Taylor came out for Empire (Let Them Sing), Beartooth vocalist Caleb Shomo lent his vocals to Antivist, Static Dress' Olli Appleyard was the special guest for Alligator Blood, and Malevolence's Alex Taylor helped perform Pray For Plagues. Oooooft…

Check out Bring Me The Horizon’s full ‘throwback’ setlist below:

And see Bring Me's own footage from the weekend: