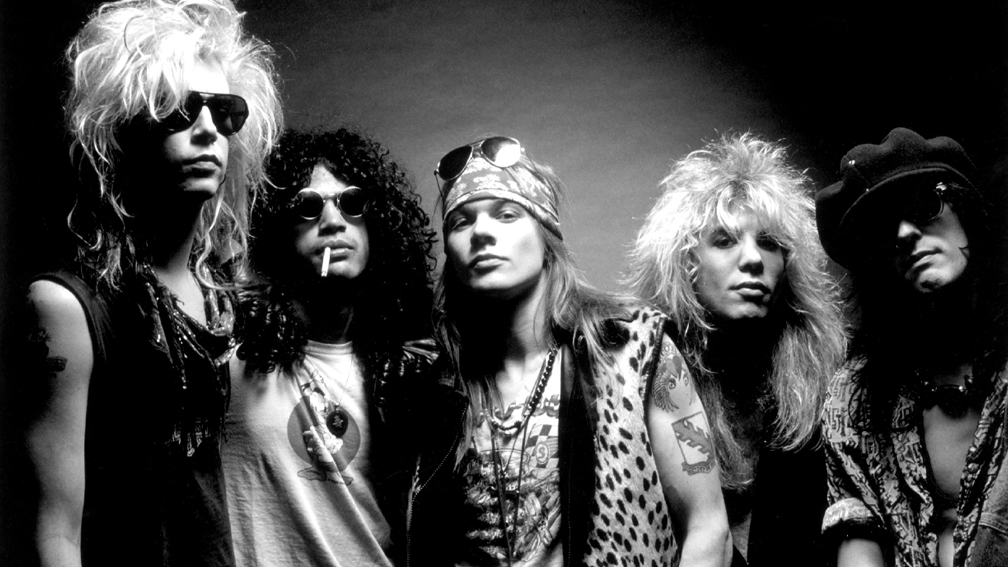 As Guns N' Roses gear up to carry on their Not In This Lifetime… Tour in America, the support bands for their September, October and November dates have been announced.

The hard rock titans will be joined across various shows by Shooter Jennings (who teamed up with Duff McKagan for the bassist's recent Tenderness album and tour), as well as Bishop Gunn, Blackberry Smoke, Dirty Honey and previous tourmates Tyler Bryant & The Shakedown. Check out which date you can catch them at below, and get excited.

As well as getting ready to hit the road later this month, it's been rumoured that Guns will be releasing a brand-new song for the soundtrack to Terminator: Dark Fate. According to an Australian GN'R fan site, “A source who was working on Terminator: Dark Fate has informed that four members of Guns N’ Roses went to a private viewing of a rough copy of the upcoming Arnold Schwarzenegger sequel movie to see if they want to put a song on the soundtrack.

“Apparently, Slash was at Axl’s house to record overdubs on a song for the rush release. At this point the song name is unknown. But yes 100 per cent verified. Guns N’ Roses new music.”

Read this next: The 12 most underrated albums of the ’90s

Until we find out more, see Guns N' Roses live at the following dates:

Read this next: Axl Rose’s 7 greatest contributions to music

Watch Guns N' Roses and Dave Grohl continue to play Paradise City at this weekend's BottleRock, despite the festival switching off the sound due to a 10pm curfew…