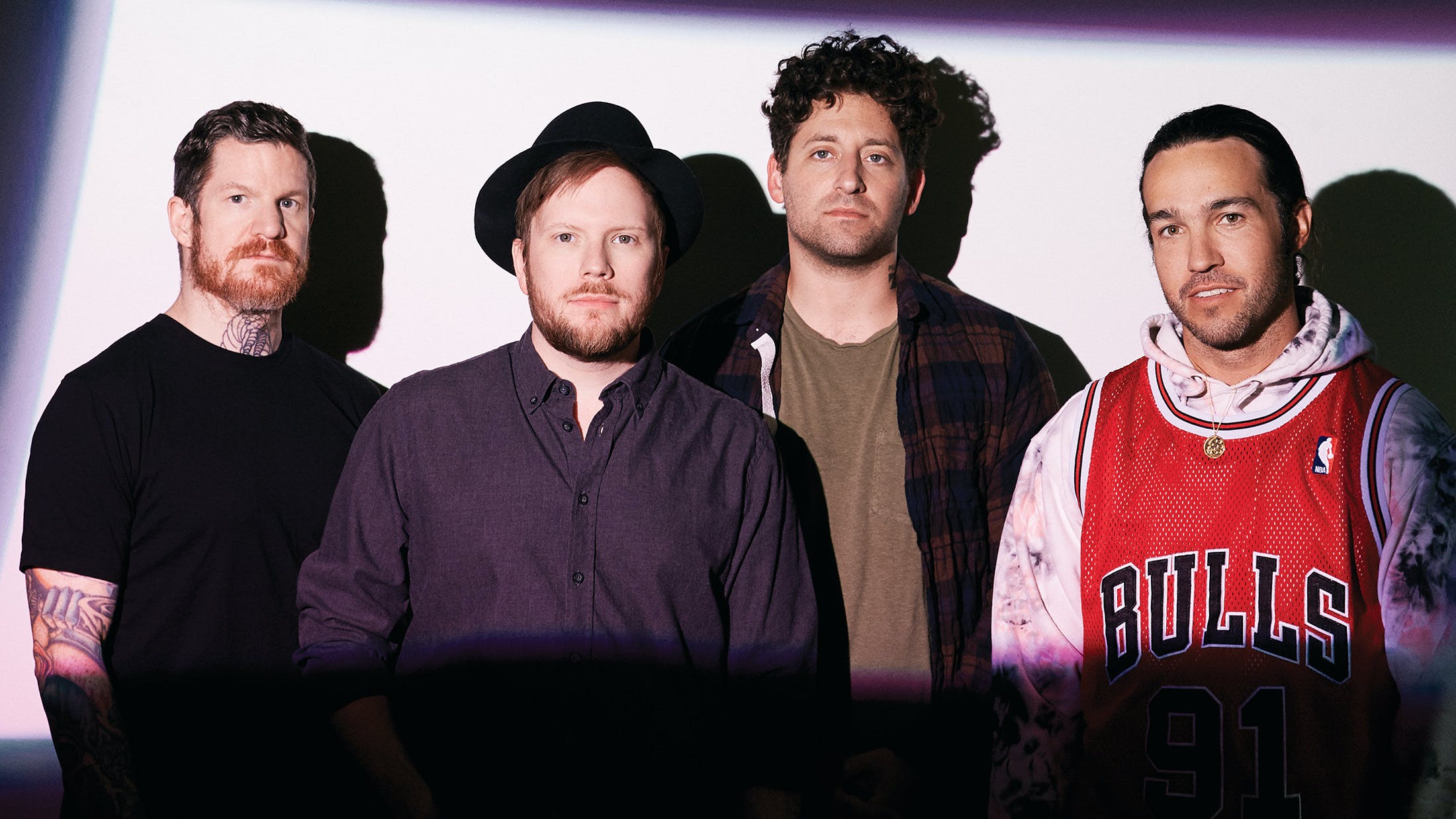 When Fall Out Boy went on hiatus in 2009, plenty of fans were shocked. How does a band, who worked their asses off and rose from the Chicago punk scene to write some of a generation's favorite songs, decide to take a break during the height of their careers? But those people weren't behind the scenes with the band, and it turns out that for the four guys in Fall Out Boy, the hiatus was a life-saver.

In the latest episode of Inside Track, our new podcast where rock's biggest personalities tell the true stories behind the moments that defined them, Fall Out Boy guitarist Joe Trohman reveals that part of what inspired the band's hiatus was simply learning the truth about what goes into being a nonstop touring punk act.

"I always wanted to know how the sausage got made," says Joe. "But on a punk level -- like, what it's like to play in these shitty clubs and hang out in these dressing rooms, and see all these shows and these clubs. And then I saw how the sausage really got made, on a real scale, and I was like, '…ooh, I don't really like all the parts that go into this sausage. It's not the sausage I eat… oooh, but now I'm eating it, and I feel very sick!' That is how it is -- it's the wizard's curtain, you look behind it and it's nothing like you expected. And that'll fuck you up if you're a child, which essentially we were."

Not every member of the band felt that Fall Out Boy needed to take a moment to themselves -- but, as Joe explains, that's exactly why they had to take one.

"Patrick and I were a little more outward saying, 'We need a break,'" says the guitarist. "And I think Pete didn't realize he needed a break, and he totally did, and it was awesome for him. And I think Andy's a strange cat where -- and I mean this in a good way -- he could give a Master Class on being in a band. He's always down, and he's always go-with-the-flow, and he's very much this malleable puzzle piece that can just fit into any band situation and be happy, and not ruffle feathers.

"We were being pushed too hard, we were working too often, and I think we had no grounding. There was no, 'This is where I live, this is my family, this is my house, here's where I get mental health assistance, I take my medication this many times a day.' None of that stuff was happening, it was all just go go go, different places, different things, if you have to succeed you've gotta do this. And it got to a point where -- I can only speak for myself here -- but I thought, 'I think we've succeeded… can we stop for a minute? I need to go to my house.'"

To hear more of the most insane true stories behind rock's most massive historical moments, SUBSCRIBE to Inside Track at one of the locations below: