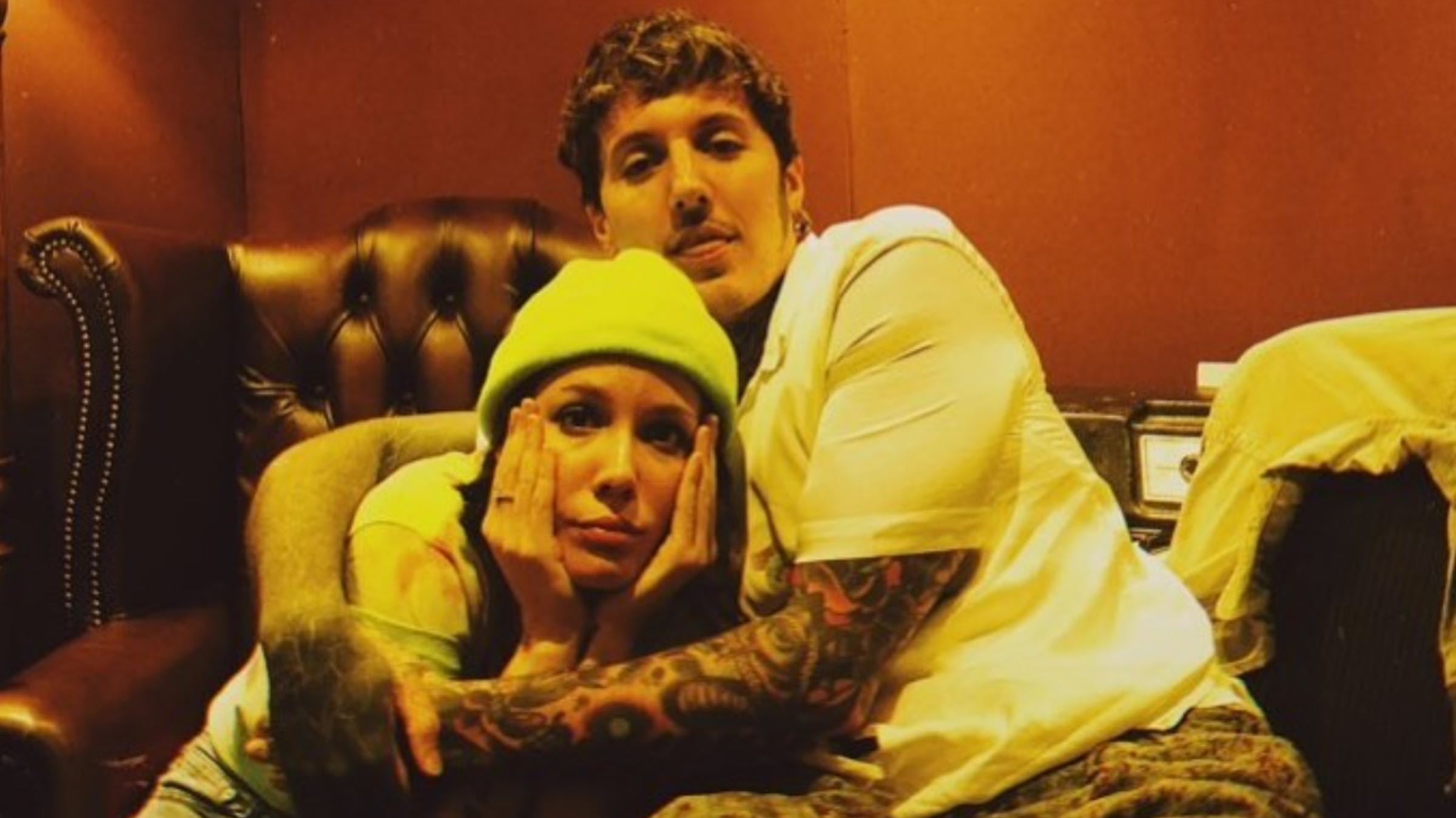 It's been four months since Bring Me The Horizon and Halsey revealed that they'd been working on a collaboration together… and it looks like we might still be a while away from hearing it just yet.

The American singer and songwriter announced yesterday details of her forthcoming third album Manic, and confirmed three special guest appearances on the 16-track record – none of which include Horizon (it will instead feature BTS' Suga, Dominic Fike, and Alanis Morissette).

Fans quickly spotted this omission, and as Halsey took to Instagram to discuss details of the album, she answered a question relating to her work earlier in the year with Bring Me The Horizon.

“Okay, the Bring Me The Horizon song,” Halsey says (via AltPress). “I knew you guys were going to ask about that. It’s not on this album, but there’s two – well technically ‘two’ things. One and then something else that are coming out not on my album – for something else with Bring Me The Horizon. And then I have another collaboration with another friend of mine that’s coming out this year too, and I’m putting out so much music next year.”

Halsey initially teased the collab on July 24, but posting a video of herself in the studio with the caption “Is it too crazy?” while tagging Horizon's Oli Sykes and Jordan Fish's usernames.

Then frontman Oli posted a photo with Halsey, revealing that they spent five days in the studio together.

While we wait to find out more, Bring Me The Horizon recently unveiled an epic new single, Ludens.

Oli spoke to Kerrang! about the message of the song, and how the idea came to him once he started diving in to the video game Death Stranding, of which Ludens is a part of.

“We build these new inventions, and this technology that can help people," Oli said. "I was reading about this 16-year-old who has invented a microorganism that can eat microplastics in the ocean; sometimes things can get so dark that you don’t see there are still these little rays of light everywhere. After reading all this, I felt like it needed to have at least a semi-positive message about what’s going on. If it’s not you, who is it going to be that makes a change or helps? Everyone goes, ‘Someone else will sort this out.’ And that’s how I was for ages, too – I was like, ‘I’m just going to quietly keep my beliefs to myself and hope that people see that things need to be done, and they change in their own way.’

"But I think what’s happened, maybe even over the past six months, is that if you believe in something, you really do need to stand up for it," he continued. "The kids that are going out and doing that are making a difference. I didn’t have that faith before, and now I do. I want to join that fight, and I’d be a hypocrite if I didn’t. That’s the message of the song: that we need new leaders and new heroes, and new people to try and beat this fucked-up game.”