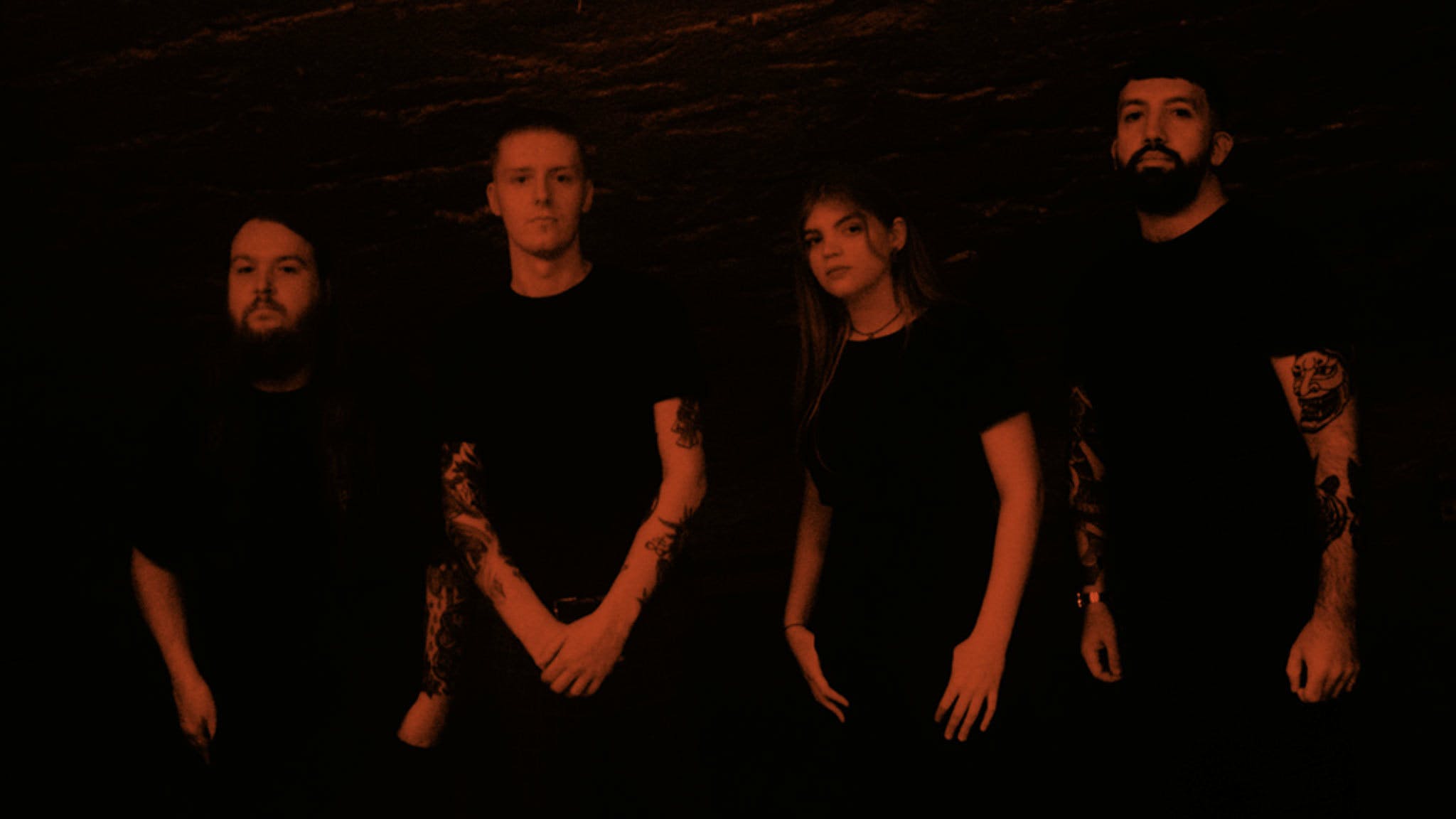 One of the most exciting new bands to come out of the UK metal scene over the past year, Heriot, have announced their debut EP: Profound Morality.

After featuring in our The Sound Of 2022 round-up, the quartet are looking at making a splash early on in the year already, dropping brutal new single Coalescence today (January 14), and confirming that Profound Morality will arrive in full on April 29 via Church Road Records.

Before that, the band will be hitting the road with Rolo Tomassi in February, while later on in 2022 they'll be playing the likes of 2000trees and Bloodstock. So watch this space – but in the meantime, give Coalescence a spin: