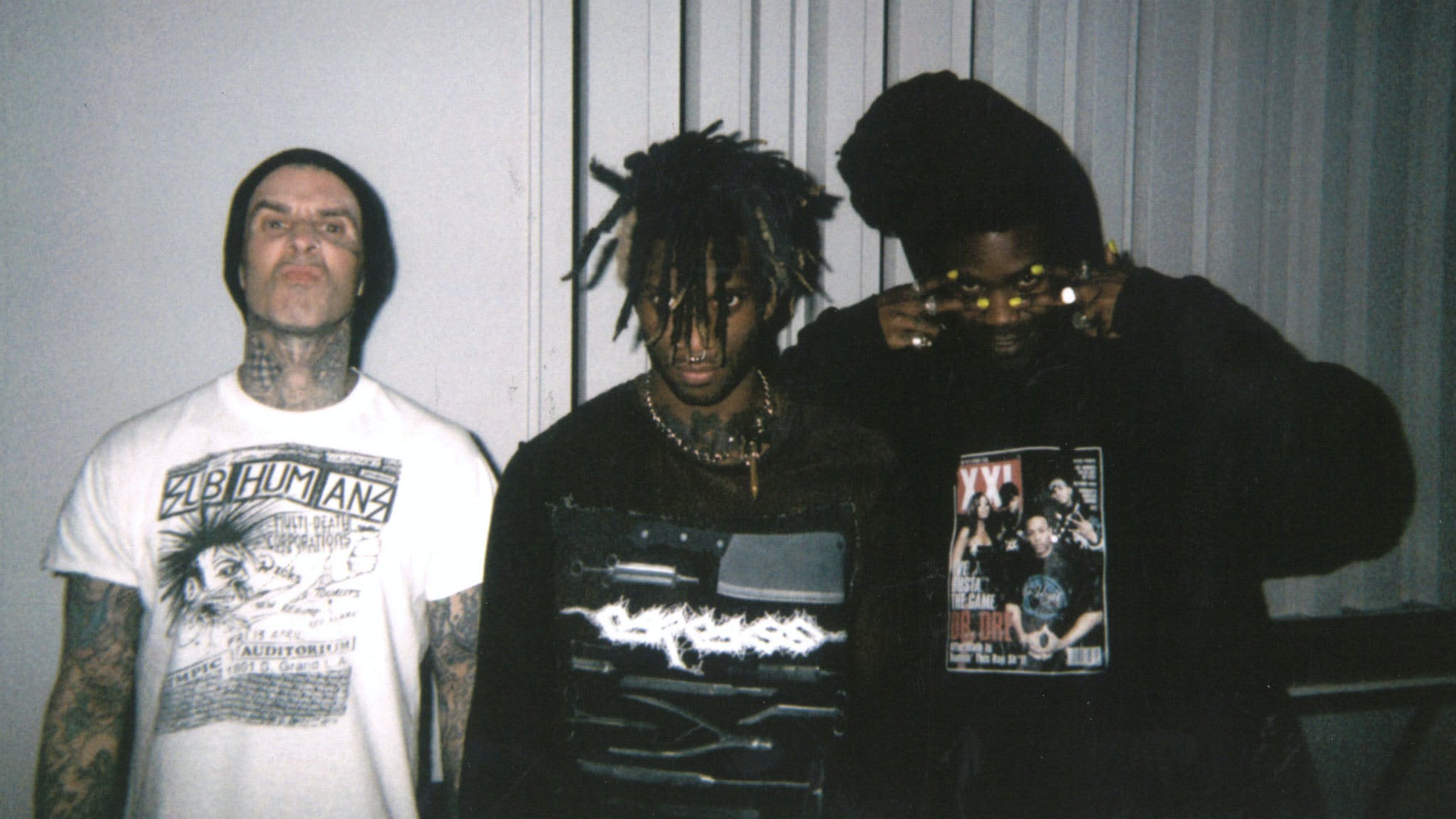 Fresh from hitting the Kerrang! cover yesterday (January 19) and giving us a huge tease of what was to come, Ho99o9 have kickstarted their next chapter with massive new single BATTERY NOT INCLUDED.

Produced by Travis Barker and released via the blink-182 drummer’s DTA Records, BATTERY NOT INCLUDED is, according to theOGM, "aimed to focus on when you’re past the conscious state of no return".

"I think we’ve all had our moments where we’re fed up, our mind isn’t rational, our eyesight is only seeing red, and within that sequence, emotions can get the best of us," he details. "BATTERY NOT INCLUDED is aimed to focus on when you’re past the conscious state of no return – anything is liable to happen when pushed past your limits."

Speaking to K! about working with Travis on this single (and the duo's upcoming music too…), theOGM enthused of their partnership: “Travis Barker is known for the pop-punk aesthetic with most of the artists that he’s worked with, and I like that we were able to do something different with him and challenge that. I know [there will be people] who hear that Ho99o9 are putting out an album with Travis Barker, and probably be like, ’Ah man, I don’t know. They probably sold out…’ But when you hear it, you’re like, ‘Oh shit, it’s still Ho99o9! This is fire!’ There’s going to be people that love it and there’s going to be people that don’t fuck with it. Fuck ’em. Who cares? That’s what comes with putting your art out there. Anything that you do, that comes with it. But this shit gonna hit. I’m telling you right now, I don’t have no doubts.”

“I might be taking a long shot with this,” adds Yeti Bones, “but this is just something that hasn’t been done before. I think it’s just going to be monumental. It’s just always forward-thinking, staying 10 steps ahead of the game musically and mentally with what we’re doing and how we do it and how we put everything out on the table. This album has to stand the test of time.”

Watch the video for BATTERY NOT INCLUDED below:

Ho99o9 announce “up close and personal” UK and European tour