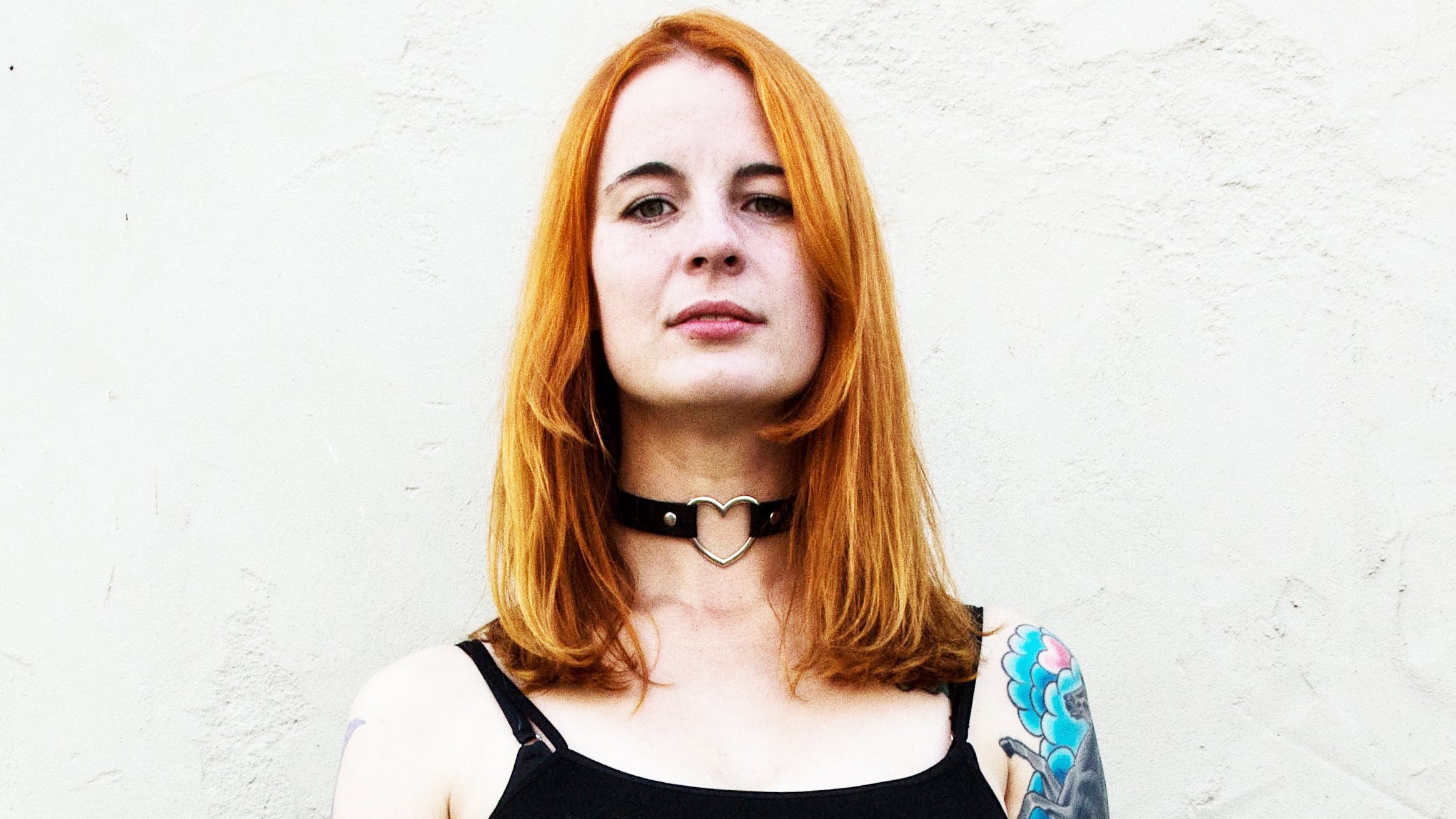 On June 7, 2020, my hometown tossed racism into the river. Literally. Every time I watch the footage of Edward Colston's statue being pulled down and pushed into Bristol harbour by the heroic Black Lives Matter protesters, I feel the same overwhelming surge of pride. This is a very new thing to me.

You see, Bristol may be where I was born, but it hasn't always felt like where I belong. For all its sex, drugs and trip-hop’n’roll; it has never been as liberal as Banksy would make you believe. For one, you couldn't walk through the city centre without encountering several commemorations of slave trader Edward Colston. There's Colston Hall, Colston Girls School, Colston Hill, Colston Street, Colston Road... not to mention one tasteless bronze monument of his likeness towering over the fountains. Okay Bristol, we get it. You really love this abhorrent, exploitative man who transported more than 100,000 enslaved human beings from West Africa to the Americas, during which more than 20,000 people died, with their bodies simply tossed overboard. Exactly why Bristol have insisted upon keeping a statue of a slave trader in the city centre is something I have never understood. Why do we have so many buildings and roads named after him? Isn't Bristol meant to be progressive? Doesn't my hometown know better than to commemorate this shit in 2020?

Two years ago, I was one of the 11,000 people who signed a petition to remove the statue of Edward Colston. However, signing a petition is always accompanied by the overwhelming sense of futility that no action will be taken. I mean, they've been promising to rename Colston Hall for years and that still hasn't happened. But on Sunday action was taken and four Black Lives Matter protesters made history. Finally, the statue was removed to make way for progress. Finally, Bristol became better than it's shameful past.

Like all revolutionary moments, toppling the Colston statue caused waves of divisive opinions. Some congratulatory, some condemning, but everyone is talking about it. And those ceaseless conversations are the hum of social change. People reacting and countering each other, challenging racist beliefs, having in-depth discussions: this is how we learn, how we grow and how we get better as society. People who didn't know anything about Edward Colston prior to the protests are now discovering the oppression he enforced and understanding why slave traders must not be celebrated.

And yet, the conservative underbelly of Bristol still moans, ‘How will people learn about the history of Bristol without their precious Edward Colston statue?’ My question to those who are claiming the statue was of educational value is this:

How does a statue educate? What does a bronze figure teach?

The plinth beneath the Edward Colston statue simply read, ‘Erected by citizens of Bristol as a memorial of one of the most virtuous and wise sons of their city.’ How impartial! The statue contained no facts about the exploitative manner in which Colston made his fortune; it did not even allude to the fact he was a slave trader. So, what exactly were we to learn from it? Anyone keen to discover the history of Bristol will find more than enough fascinating insights within our excellent museums; so I fail to see how the loss of the statue can be seen as a loss of information.

Indeed, what the wrongly-outraged, statue mourners cannot seem to grasp is that no-one is erasing Edward Colston's name from the history books. We will always remember him – but we will never celebrate him. Because, let's be fair, that's what a statue is: a monument of reverence. You look up at any metallic human sculpture and assume the person depicted must have done something incredibly noble to warrant being commemorated in such a way. A statue implies the person was heroic; it condones their behaviours. In that regard, Edward Colston was never worthy of being memorialised. I am so grateful to the protesters who decided enough is enough and tore down this vile tribute that condoned racism.

The powerful actions of BLM protesters that Sunday have already caused ripples of change throughout Bristol, with a painting of Edward Colston being removed from the Lord Mayor's office and petitions for the renaming of Colston Hall gaining more traction than ever. There's also a brilliant campaign to erect a statue in honour of Bristolian civil rights activist Dr Paul Stevenson in the space where Colston's statue once stood – which, if happens, will be truly inspirational.

Beyond Bristol, the removal of Colston's statue is rightfully forcing the UK to take a long hard look at it's involvement with slavery; with a petition calling upon the British government to remove all slave trader statues gaining a whopping 30,000 signatures so far. Hopefully, thanks to the brave Bristolian BLM protesters, we will live in a future where racists no longer get immortalised on plinths.

While the utterly disgraceful Secretary of State, Priti Patel, described the toppling of Colston's statue as “utterly disgraceful” the words of FEVER 333 vocalist Jason Aalon Butler spring to mind: ‘You gotta burn it down to build it up again.’ That’s how progress is made. Edward Colston has finally been torn down, and now we can build up a better Bristol, and build up a better world.