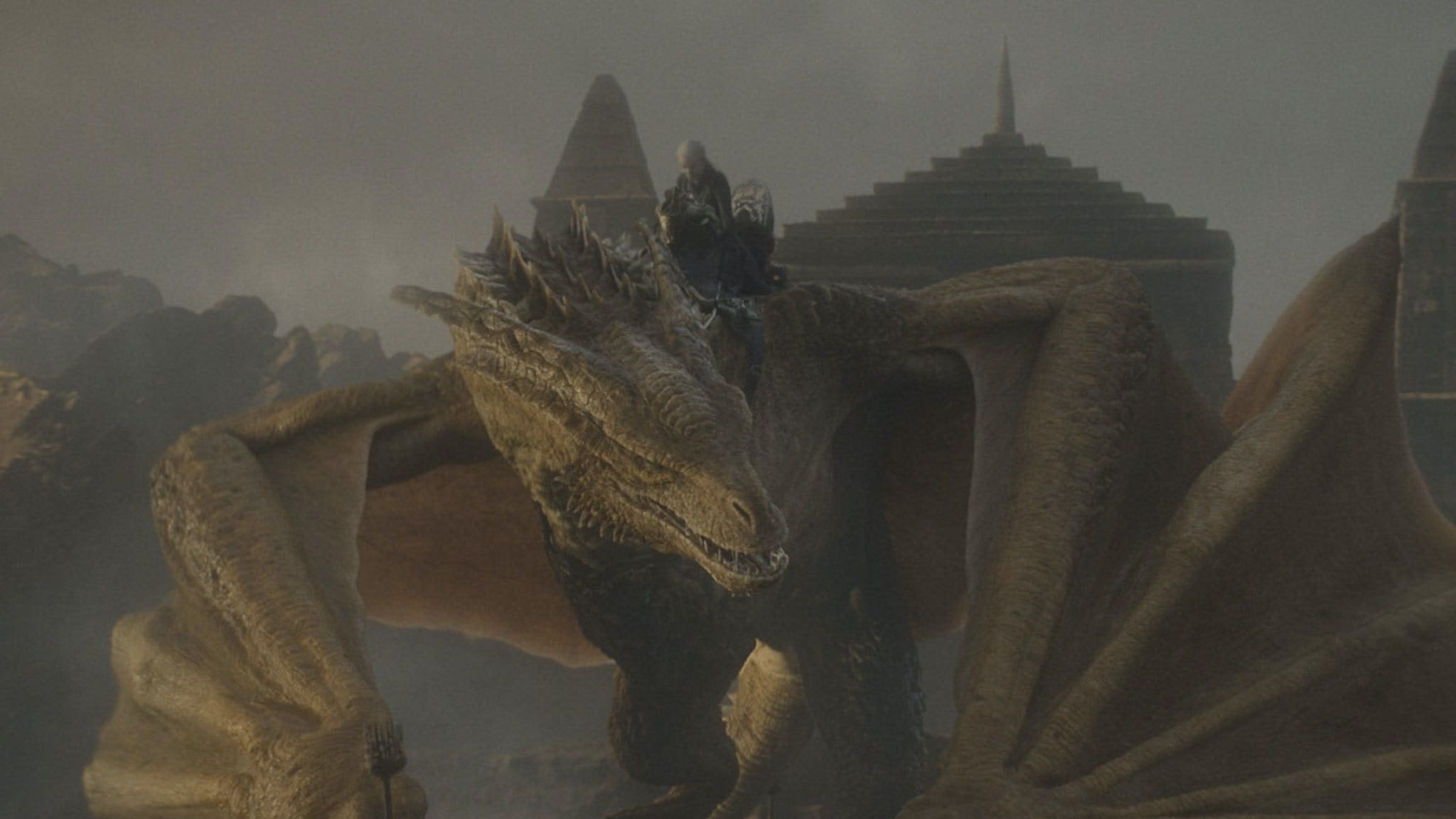 Sky have announced that Game Of Thrones fans in the UK have hugely enjoyed their return to Westeros, breaking viewing figures with new series House Of The Dragon.

The prequel’s opening episode clocked in at 3.78 million views within a week (4.08 million to date), beating GOT back in 2011 when it first launched (which is obviously understandable given Game Of Thrones has massively exploded since then).

Not only has it surpassed GOT’s initial figures, but the show – which is based on George R.R. Martin’s Fire & Blood – has become the biggest U.S. drama launch for Sky, with MD of Content at Sky, Zai Bennett, enthusing: “Momentum around House Of The Dragon just continues to build, as more and more people spread the word about its ever-current narrative of political power play married with visuals of epic scale and imagination.

“And thanks to Sky making the first episode freely available to watch via YouTube, more people than ever before will be able to sample the world-class world of Westeros.”

Indeed, it certainly is free to watch – so if you’re not one of the 4.08 million who has seen episode one, catch up below now:

Read this: The new Lord Of The Rings series can fix the mistakes of The Hobbit

FEVER 333's guitarist and drummer have quit the band

Here's Paramore's setlist from their first show in four years

This Is Why, Ain't It Fun, Decode, Misery Business... Paramore didn't come to mess around at their first show back

From Jeffrey Dahmer to Richard Ramirez, some of history's most notorious serial killers have been immortalised in rock and metal songs…

Bad pillows, rap festivals and a 'sh*t-shelf': Life on the road with Robb Flynn

Machine Head mainman Robb Flynn reflects on a life of touring and grinding – from the all-time worst toilets to gigs in line-dancing bars...

Emo and punk collective L.S. Dunes will make their way to the UK early next year