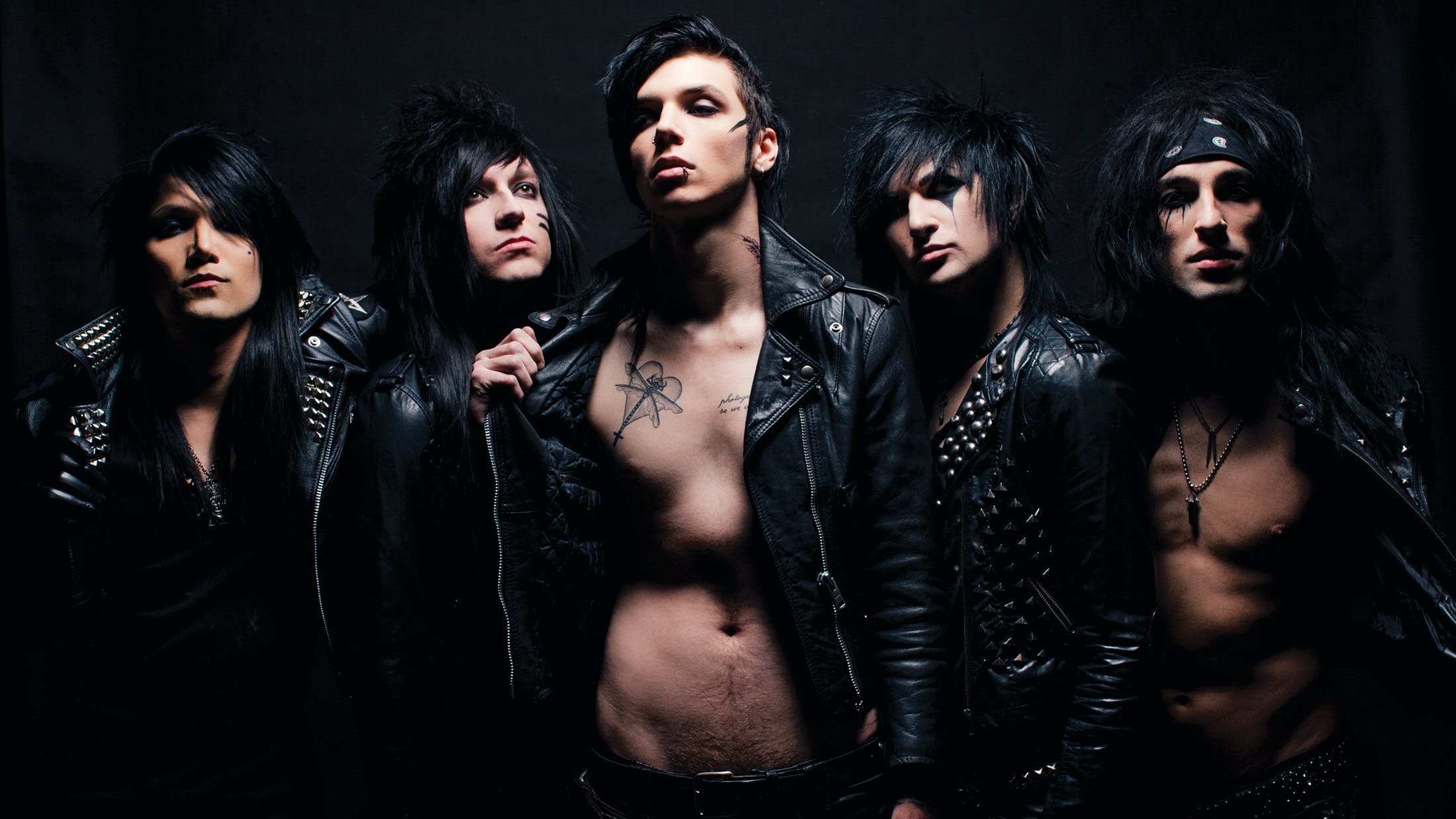 After making a grand impression with second album Set The World On Fire – and pissing off a ton of metalheads in the process – Black Veil Brides were one of heavy music’s hottest properties in 2013, and their stock only rose higher upon the release of In The End, the carpe diem lead single from third LP Wretched And Divine: The Story Of The Wild Ones.

Here, frontman Andy Biersack takes us back to that time, recounting the personal tragedy that inspired the song and the intense experience that shooting In The End’s video became…

“My friend Ryan Downey calls In The End the ‘time capsule song’ of Black Veil Brides; if you were to send one track of ours into space as a representation of what we are, it’d be that one. To be able to have a song that connects on that level with so many people is a once in a lifetime thing. I’d love to be able to write another song that hits to that extent – we’re always striving for that. That being said, I’d be okay with the idea that we may never replicate the success of In The End again. Just to have had the opportunity to write a song that’s meant so much to people is a really cool feeling.

“The inspiration behind the lyrical content is very personal to me; it’s about the death of my grandfather, who passed away several months before we started work on [2013 album] Wretched And Divine: The Story Of The Wild Ones. I was really affected by his death because we were so close; my grandparents’ house was in between school and where I lived, so I’d stop there for a couple of hours every day. My grandfather passed away while we were on tour in Europe with Mötley Crüe and Slash, and when I got the call I said to the band, ‘We’ve only got two shows left, so I need to go home to be with my family and attend the funeral.’ Everybody understood, so I flew home, which was a very difficult experience; the night before the funeral I sat down and wrote out my eulogy to him that would allow me to speak to my whole family about my grandfather.

READ THIS: 20 era-defining MySpace bands: Where are they now?

“I felt like there was more to be said, though, so it ended up becoming the basis of a song. The weird thing is, about three months after In The End came out, my mom and other family members were going through my grandfather’s stuff, and they stumbled across the eulogy that he’d given to his father. I’d never seen it before, but there were passages in it that are nearly word for word the lyrics of In The End, including the phrase ‘in the end,’ as well as ‘fade into the night’ and much of the other phraseology. I don’t know what that means or if something otherworldly was going on, but it left a big impact on me and has made the song that much more special in my eyes. Every time we play the song around the world I always try to get videos to send to my grandma, because seeing that is a really cool feeling for her. No matter where in the world I am, my grandfather is there with me.

“As for the video, when we were filming the movie Legion Of The Black which accompanied Wretched And Divine…, we’d get our shots done for the day and then when all that was done we’d do one take of In The End. The idea was that, by the end of the shoot, we’d have 12 different looks that we could compile into one ‘Greatest Hits Of The Movie’ kind of video. So there’s a bunch of different costumes and locations that we were able to merge together into this one cohesive thing. It was a cool experience, even though we were exhausted by the time we were doing the In The End takes. I think that actually gave the scenes some extra energy, though, because we were all basically dead!”