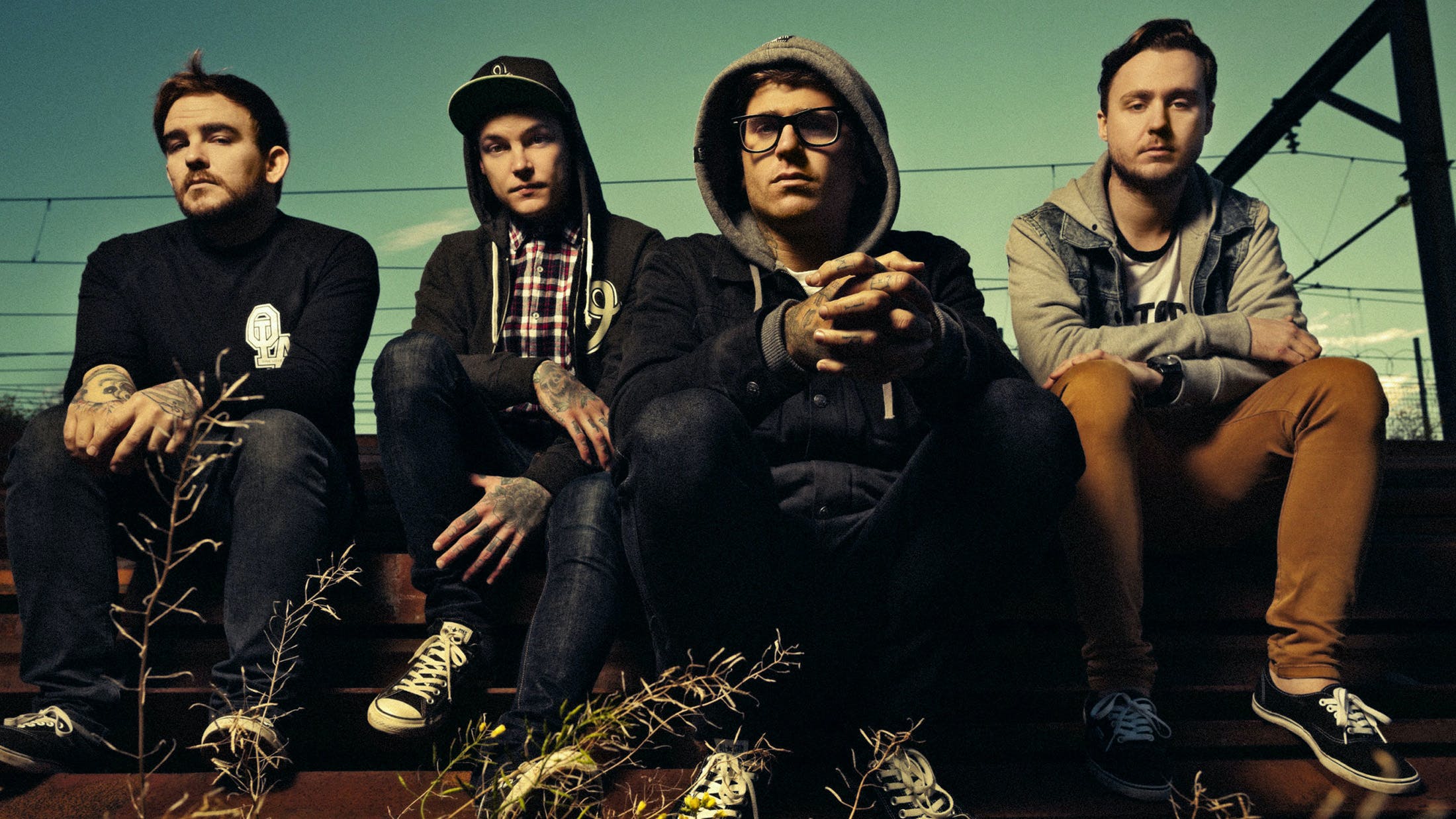 Six years ago, Queensland metalcore mob The Amity Affliction captured the hearts of thousands across the globe with their breakout hit Pittsburgh. With its affecting lyrics and emotional video, the lead single from Amity's 2014 album Let The Ocean Take Me helped the Aussie crew amass a much larger fanbase and hit in the top 40 of the Billboard charts. It's no wonder that the song hasn't left the band's setlist since it was released. But where did it come from, and what is it really all about? Here, bassist and vocalist Ahren Stringer reveals the story behind the song…

“I had written Pittsburgh musically, and then Joel [Birch, vocalist] handed me a bunch of lyrics and I just kind of composed the words to the music. That was, from memory, super easy and very natural to stand the right lyrics for the right music. It was just one of those songs where everything lined up and I don't think I had to cut any of the words or anything; it was one of those songs where it was like, 'This is a good song. It's gonna be big, I think.' You think that about a lot of songs and it's not always true, but it was a no-brainer that it was gonna be liked and be our next single. It's a very emotional song and it was a unanimous vote that it would be the first single.

“We called it Pittsburgh because at Warped Tour 2013 Joel had a seizure, just from drinking too much and being too hot – it was really hot. I think he wrote the song about the way he was feeling after that situation; I think it's generally about how he was feeling until today. It's an outlet through lyrics, it's meaningful for him. It's all-encompassing lyrically… Well, you know what Joel always writes about. It’s kind of like the bond of our band.

“Joel came up with [the video] concept to have lots of water involved, like the feeling of drowning. We hired this pool and we spent so long doing that music video. We started at 4pm and went through to 4am or something like that. But it was fun and we had to do lots of swimming. It was pretty extravagant for us; we hadn't really done a bigger-budget kind of clip before and it was an experience. Filming music videos is like the bane of our existence – it just takes so long. But it's always fun to see the final product.

“Pittsburgh was the song that propelled us into playing bigger shows and just made us a bigger band. It's one of those songs that we will have to play forever because if you don't, people will be upset. It’s the like Smashing Pumpkins not playing 1979 or something like that. I think it's definitely one of those songs that will just stay with us forever and be one of those 'never dying from the setlist' kind of songs, which we’re totally psyched by honestly. I know a lot of bands have songs that they don’t like to play anymore, but I know we’ve been playing that song every night since 2014. We’re not taking it off; I still get excited to play it because it's last and it's one of those songs where everyone gets involved. It’s still epic and fun to play. It goes down well every night.”

The Amity Affliction return to the UK next month for a five-date tour – get your tickets now.

READ THIS: The Amity Affliction's Ahren Stringer: The 10 songs that changed my life