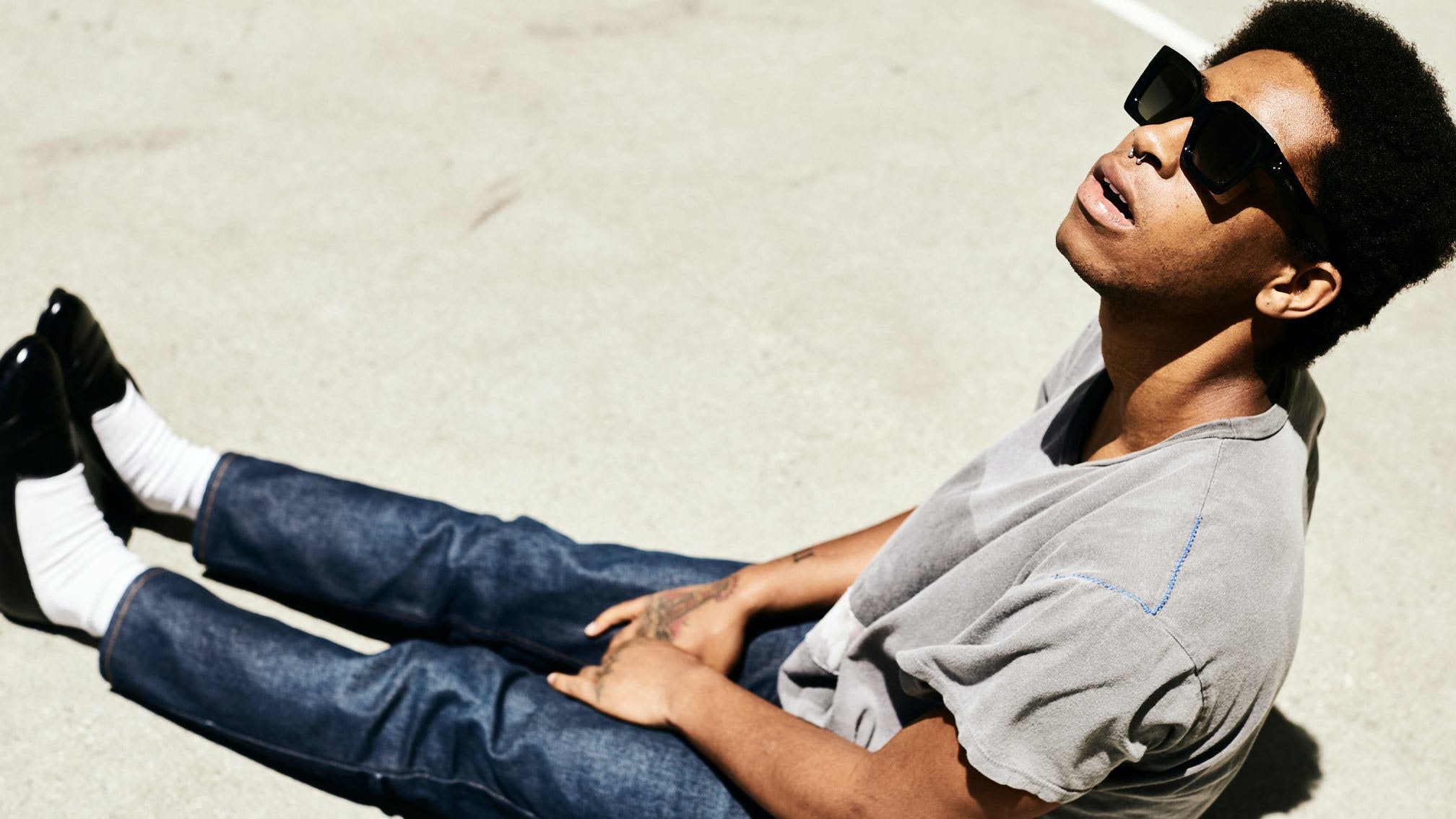 After promising new music this year, KennyHoopla has delivered with his latest single DIRTY WHITE VANS//.

Produced by Travis Barker and Dwilly, the track hears Kenny veering slightly away from pop-punk and more into rap territory.

"Travis and I were just in the studio, and I wanted to make some rap shit to kind of show a different side of me," he explains. "Dwilly and Travis made the beat. I caught a vibe and wrote to it… I’ve had that hook on my phone for years now; I’ve just been waiting for the right beat to put it on. This one fit really well, so I recorded it and it was dope."

Listen to DIRTY WHITE VANS// below:

And also at Slam Dunk Festival, along with this lot:

Read this: Meet KennyHoopla, the leader of pop-punk’s new generation