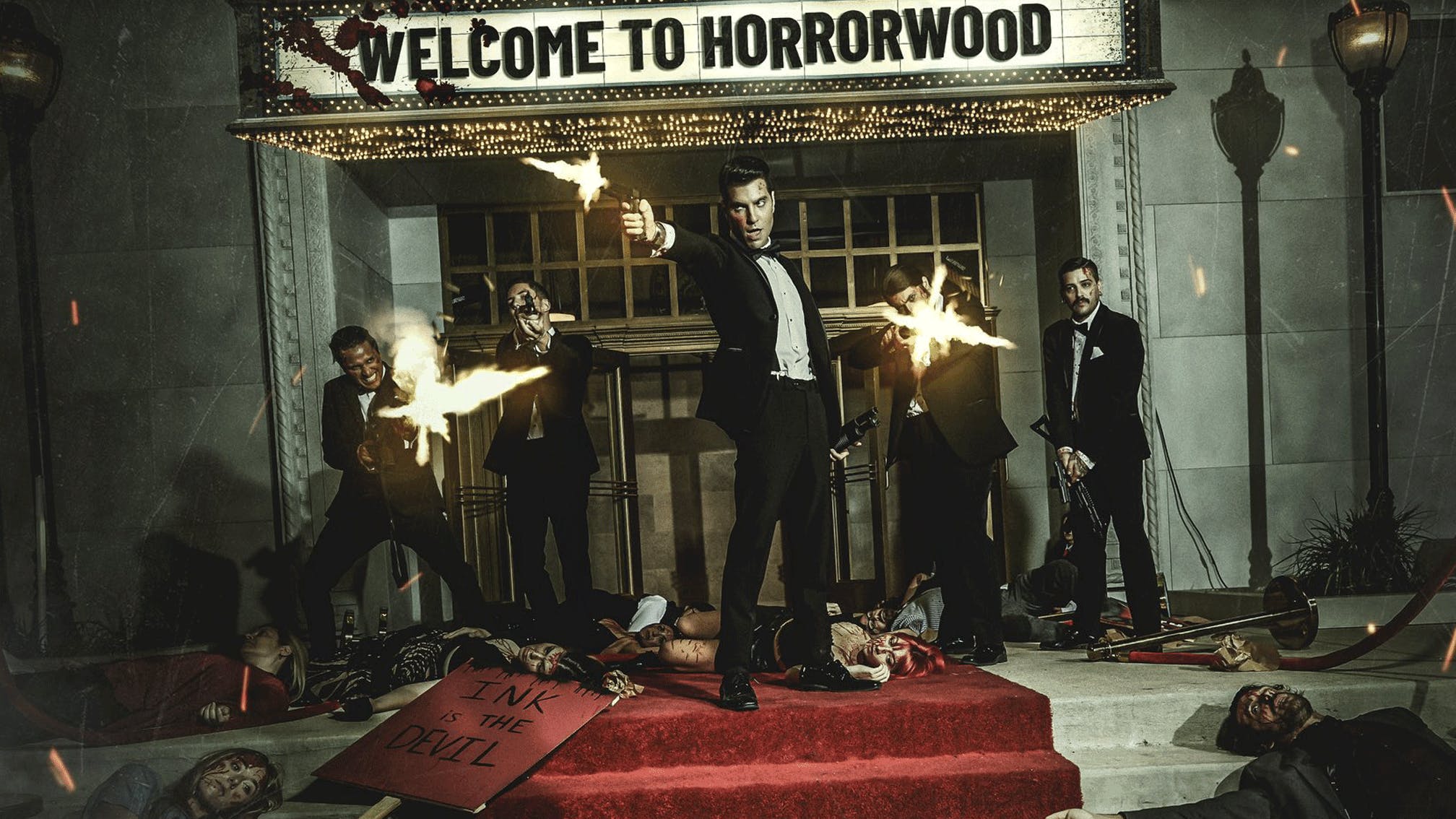 Fresh from the release of their Welcome To Horrorwood video, Ice Nine Kills have just announced that they’re pushing back their upcoming UK tour dates.

Originally planned for March, the band are now crossing the pond in the summer with SKYND for their WURST VACATION run, kicking off in London on June 1 and wrapping up in Nottingham on June 12. When they first announced these shows, frontman Spencer Charnas teased: “These will be the biggest shows we’ve ever brought overseas. Only the true psychos will survive.”

Of course, that’s not all the touring they’ll be doing this year, having recently announced a massive support slot with Metallica on their M72 World Tour.

Read this: “Horror allows me to never grow up”: Ice Nine Kills’ Spencer Charnas on the spookiness and subtleties of The Silver Scream 2