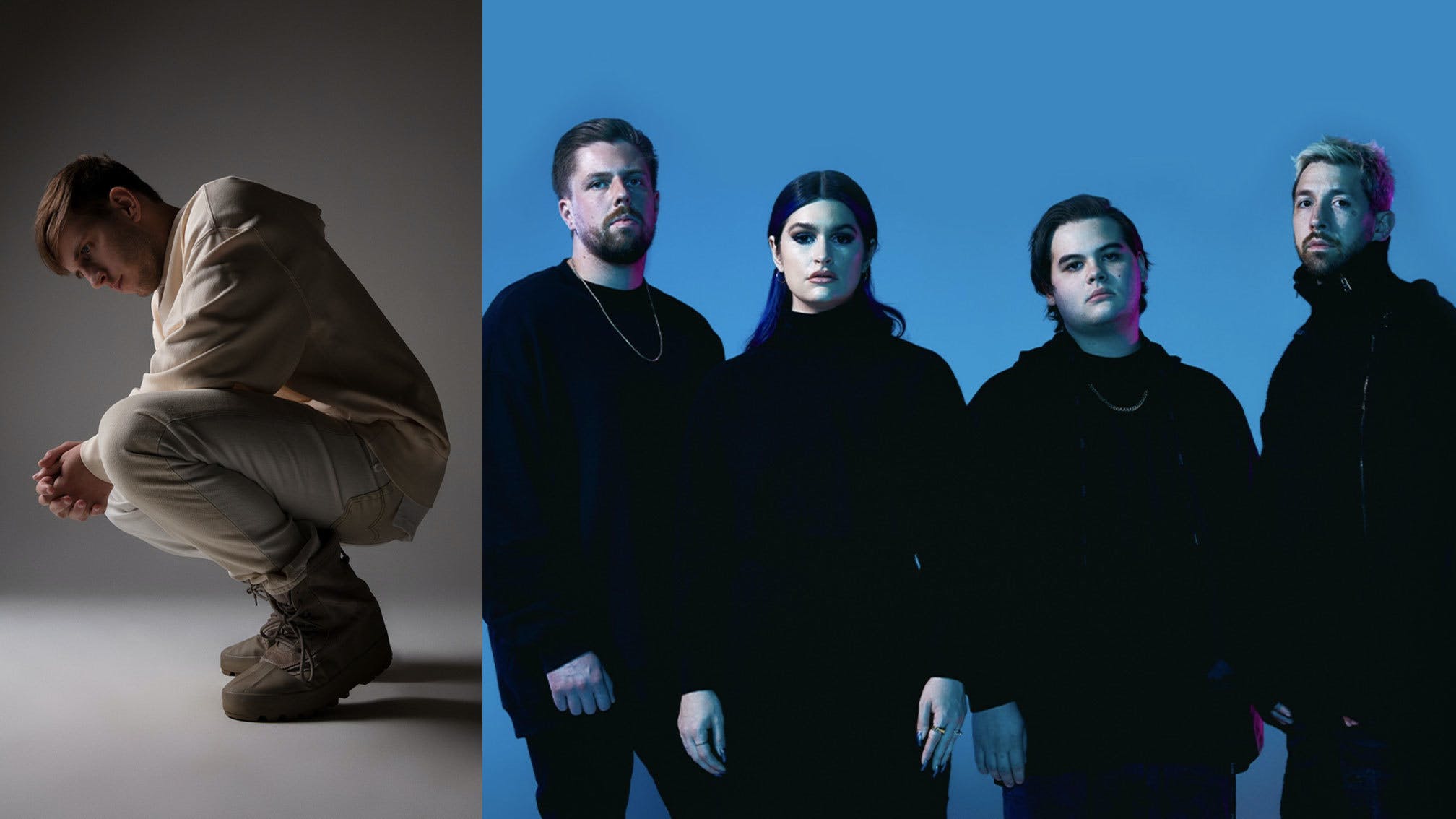 ILLENIUM and Spiritbox have teamed up for an absolutely huge new single, Shivering.

“Watching ILLENIUM work and create on the spot was such an amazing thing to witness and be a part of,” enthuse Spiritbox’s Courtney LaPlante and Mike Stringer. “It was an honour working with him, and we appreciate his willingness to push boundaries, and use his influence to bring metal to the masses.”

To coincide with the release, ILLENIUM has announced a new remix album, FALLEN EMBERS (Remixes), due out on May 27.

Listen to Shivering below: