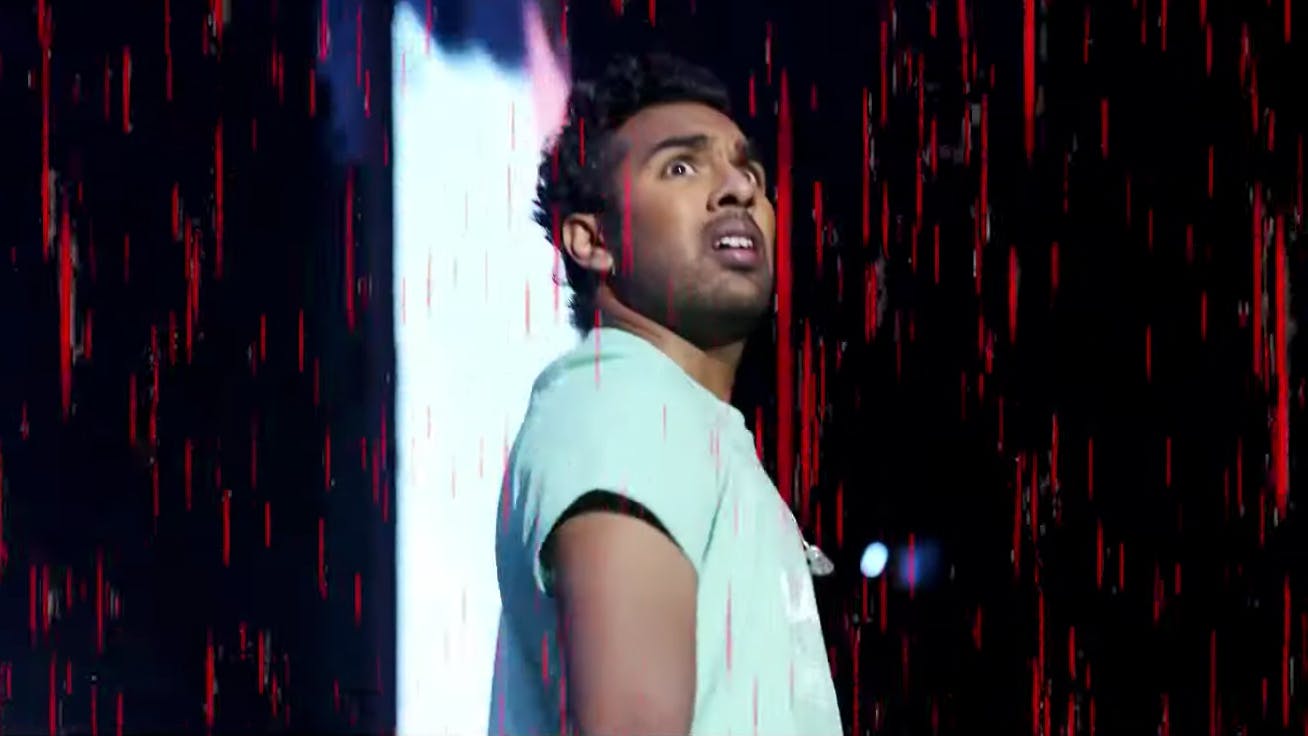 Yesterday is the movie about a world where The Beatles never existed. You know the one. It's that classic 'Music-defining band suddenly never happened and only one guy can remember their songs' story we know and love. But what if Yesterday was about an even more important band. GWAR.

YouTuber Ryan Hailey has created a trailer for YesterSlay (get it?); a movie that follows struggling musician Jack (Himesh Patel), who after a car accident suddenly finds himself as the only person on Earth who can remember the intergalactic scumdogs GWAR. So what does he do? Becomes globally famous by claiming their songs as his own.

Watch the trailer below as Jack frantically searches for any evidence of original GWAR frontman Dave Brockie and the band's archnemesis Techno Destructo.

Before long, he's on the James Corden chat show, serenading viewers with a softly-sweet acoustic rendition of Womb With A View. Next thing you know it's sell-out stadiums and more blood splattering than a Carrie convention.

Check it out for yourself.

On August 30, GWAR will unveil a monument to late-frontman Dave Brockie in Richmond, Virginia to mark what would have been his 56th birthday. The following day, the band will host a free party in the GWARbar for all to celebrate the life of the man behind Oderus Urungus.