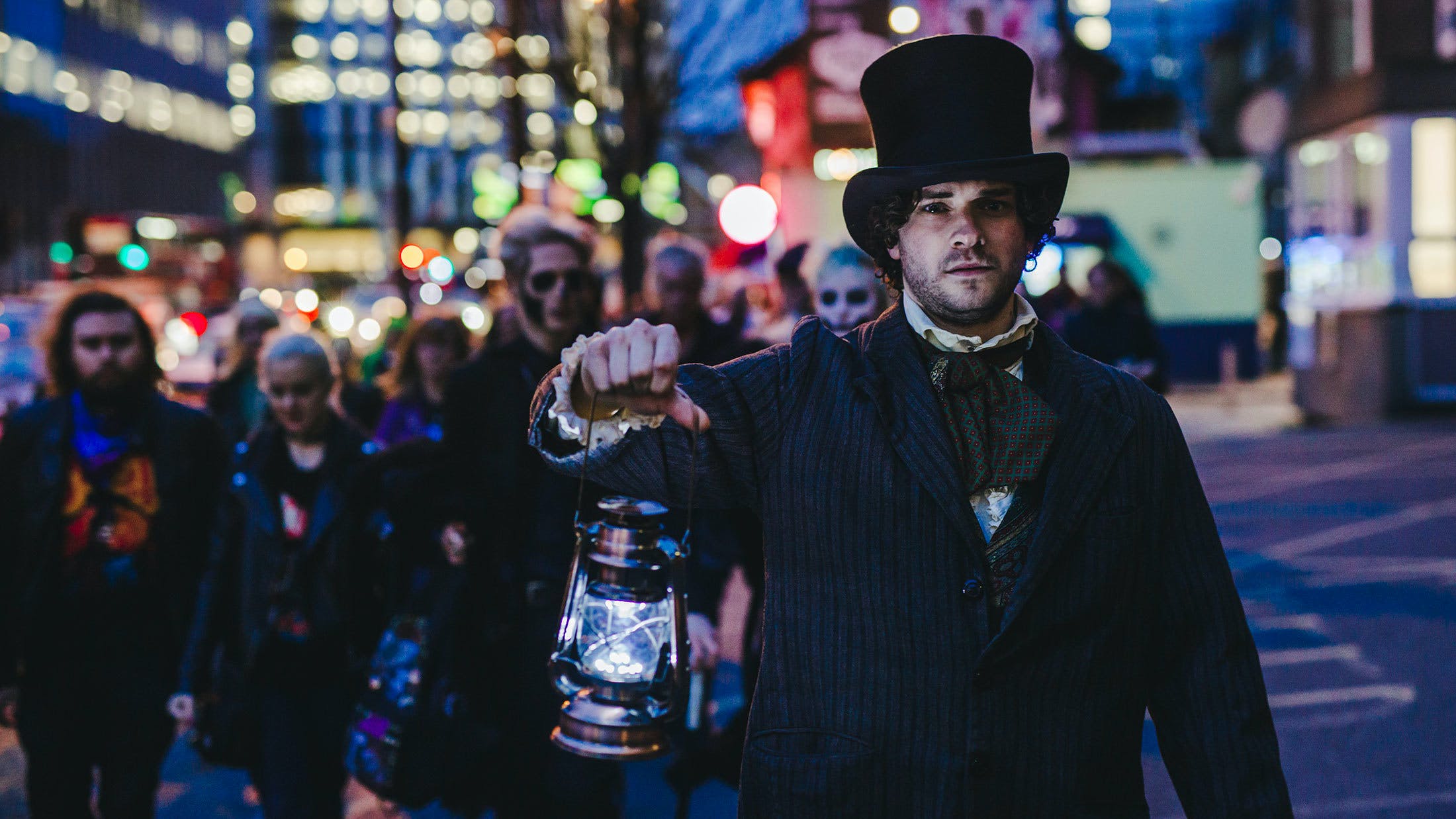 Led from Old Street station – just a stone's throw away from Spitalfield, as heard in album closer Respite On The Spitalfields – lucky competition winners were led in a procession to The Church Of MEATliquor, where they received a bounty of food, Ghost swag and cocktails courtesy of Crystal Head Vodka.

Once suitably refreshed, the Ghost congregation were greeted onscreen by Sister Imperator, welcoming London's disciples of Papa to the Live From The Ministry Record Release Ritual, before playing back Impera in full, as the party extended long into the night...

READ THIS: Ghost: “You have to destroy to rebuild, but that doesn’t mean you have to level everything into gravel”